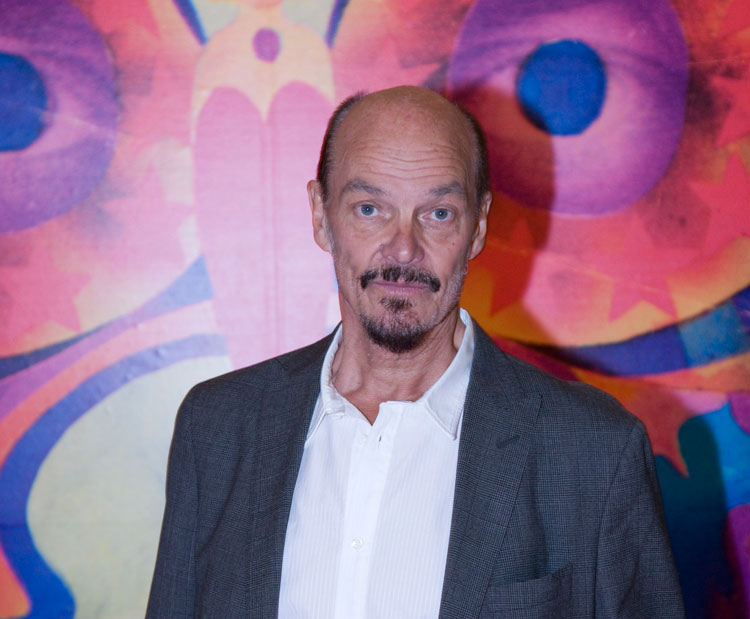 Alan Aldridge’s colourful, surreal, and psychedelic graphic style presents a lasting image of the 1960s and 1970s. The graphic designer, who worked on everything from album artwork and illustrated hardbacks for The Who and The Beatles, through to Penguin’s science fiction book covers, has died aged 73, and leaves behind him an influential legacy on 20th century pop culture.

Aldridge had no formal training in art or design. Born in east London in 1943, he left school at 14, and before landing a break at Penguin Books, pursued a number of odd-body jobs including insurance clerk, barrow boy at Stratford market and cargo unloader at London docks. 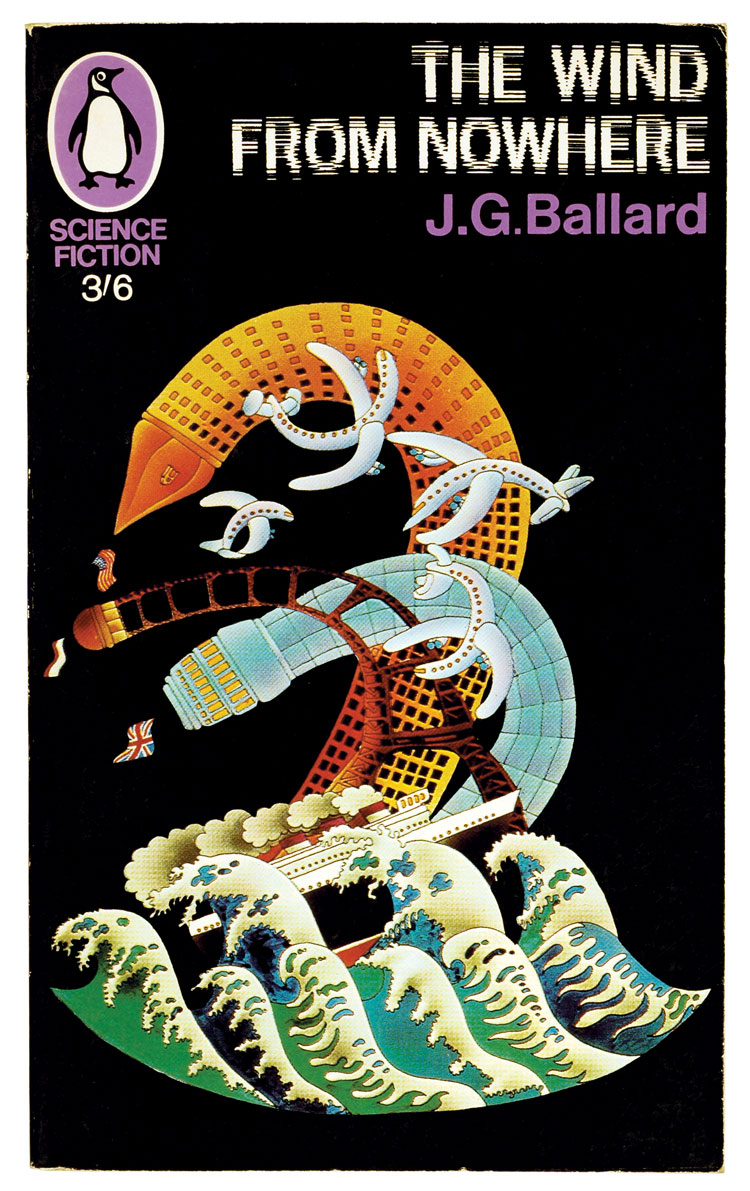 His career in design and illustration began as fiction art director of Penguin Books in 1965, alongside a stint creating covers for the Sunday Times Magazine alongside the likes of Sir Peter Blake and David Hockney. One of the most enduring images of the 1960s is Aldridge’s magazine cover where he hired an Austin Mini and stayed up all night transforming it with spray-paint illustrations.

His covers for classic science fiction titles by authors such as J.G.Ballard and Theodore Sturgeon were not always well-received. His trippy, radical illustrations broke the conventions of the time, replacing Penguin’s sober, orange and sepia covers of the 1950s with garish proclamations of colour and obscureness, which allegedly outraged high-profile authors of the time.

“Alan Aldridge’s couple of years at Penguin in the mid-1960s mirrored the spirit of the times,” says Jim Stoddart, Penguin Books’ current art director. “He was refreshingly anti-conformist and his work was creative, vibrant and entertaining. With his free-thinking illustration background, Alan’s book covers were fast and loose, taking Penguin fiction covers into a new era.” 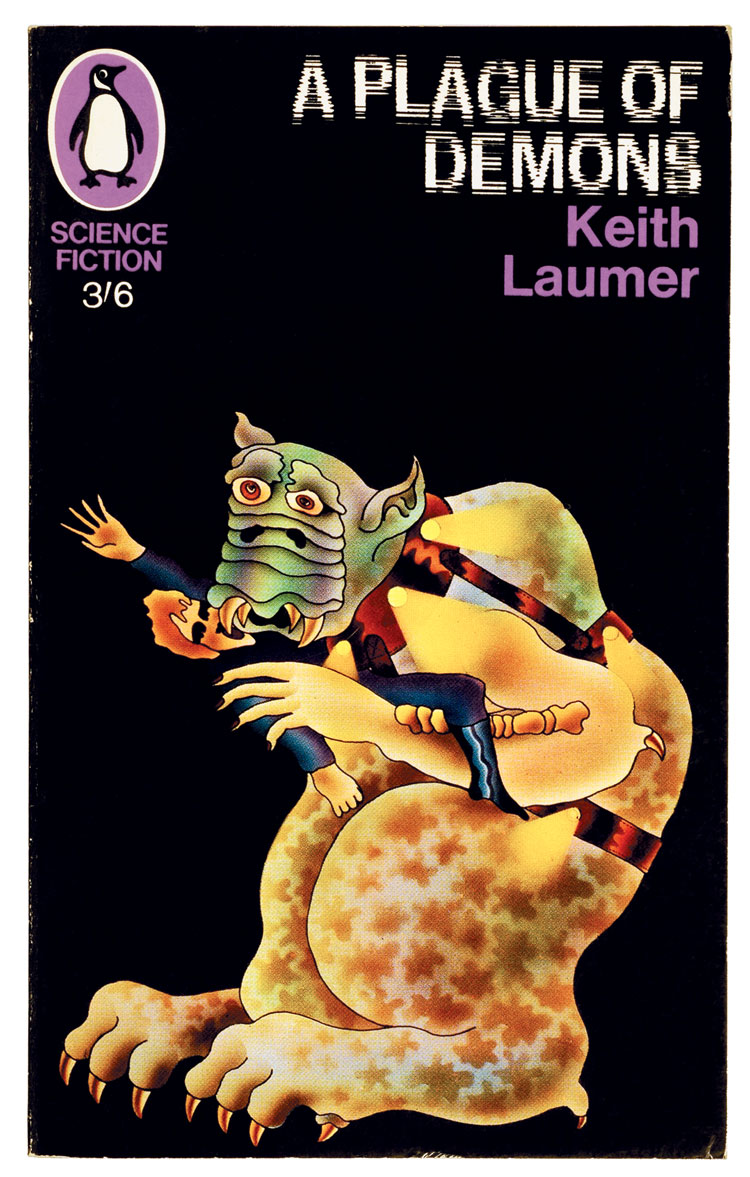 Mike Dempsey, graphic designer and founder at Studio Dempsey, is an avid fan of the late Aldridge and one who had the opportunity to work with him. He remembers Aldridge’s style as one of “flamboyance”, which epitomised the “swinging sixties”.

“He disrupted the status quo of graphics of the period; an imitation of ‘Swiss style’ with a strict, logical structure, which left little elbow room for personal expression,” Dempsey tells Design Week. “Aldridge blew all of that out of the water. His approach inspired many and freed them from the shackles of clinical, humourless style.” 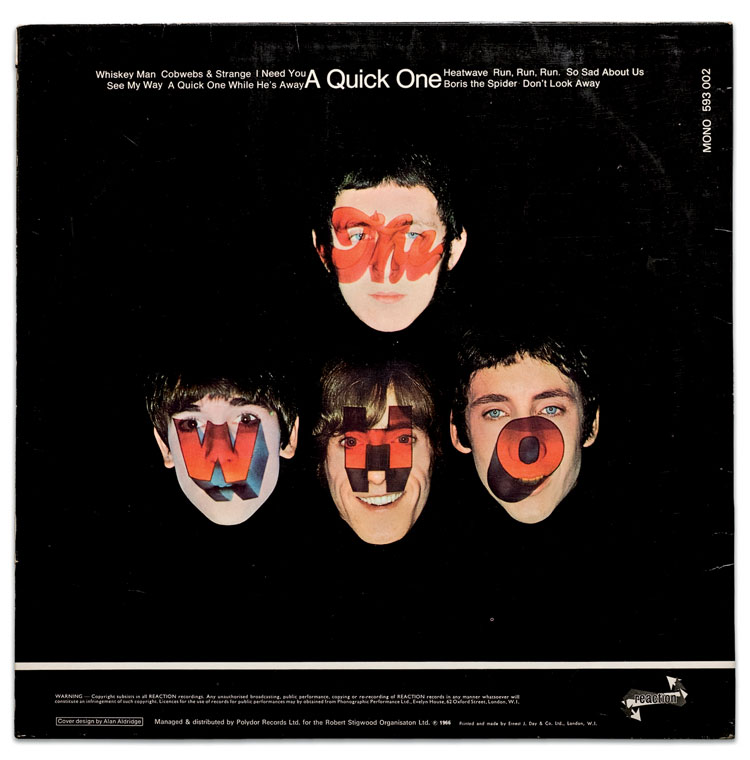 In 1968, Aldridge set up design consultancy Ink, and moved towards music graphics. He created album cover artwork for Elton John and The Who in his signature psychedelic style, incorporating both cartoon-like illustration and surreal photography. He brought the lyrics of The Beatles to life through book The Beatles: Illustrated Lyrics, which showed imagery could be just as powerful as music in demonstrating the expressive, artistic freedom of the era. 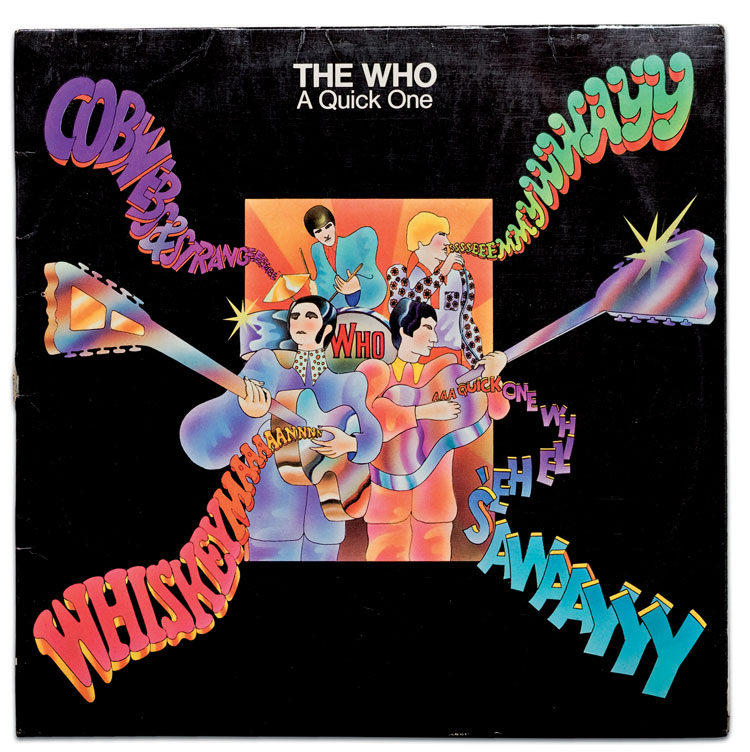 Dempsey worked with Aldridge in 1976, art directing an illustrated book on Elton John’s lyricist Bernie Taupin. Dempsey’s interactions with Aldridge were few and far between.

“I only saw him twice before he disappeared to America,” Dempsey says. “So I was left to my own devices. Much later, I discovered that Alan was living it up in Barbados with Bernie Taupin on sex, drugs and rock n’roll under the guise of writing the script for the Captain Fantastic film”. The film, which was to be based on an Elton John album which Aldridge had designed the cover art for – Captain Fantastic and the Brown Dirt Cowboy – never got made.

Aldridge moved away from his hometown London in 1980, living in Los Angeles (LA) intermittently until his death. He moved into other creative realms, writing film scripts and working on interior design for the Hard Rock Café. Dempsey, who met with and interviewed Aldridge in 2008, recalls air tight bags full of rough workings, storyboards and original artworks of the designer’s work from the last 50 years. They were being stored in lock-up garages in London and LA, but had they been stored in Aldridge’s LA house, they would have been lost in a house fire.

Using this luckily salvaged material, London’s Design Museum put on the first ever retrospective exhibition of Aldridge’s work in 2008. The show displayed the designer’s radical work spanning posters, album sleeves and picture books, while the walls and floor of the physical space were adorned with ornate, psychedelic illustrations.

The museum wanted to pay homage to a man who had “epitomised the feeling and art of an era”, and who had defined not only The Beatles’ image, but the feeling of a “changing world”.

Design Museum director Deyan Sudjic described Aldridge at the time as a “remarkable talent”, who’s images were some of the most enduring of his time. His radical, psychedelic style continues to pervade pop culture.

Mystic and psychedelic influences are alive in modern-day album artwork by designers such as Dan Hillier and Leif Podhajsky, while artists such as Tracy Emin and Damien Hirst hope to emulate the same shock factor that “rock stars” like Aldridge caused. While his style may not conjure the same controversy and vulgarity today as it did in the 1960s, Aldridge’s work will forever be perceived as part of an artistic and cultural revolution.

Aldridge was twice divorced. He is survived by eight children: Miles, Saffron, Pim, Marc, Toby, James, Lily and Ruby. Miles is a fashion photographer, while Saffron, Lily and Ruby are models.

An upcoming Pink Floyd exhibition at the Victoria and Albert (V&A) museum will shed light on psychedelic album art of the 1960s, particularly that created by Storm Thorgerson and Aubrey Powell. 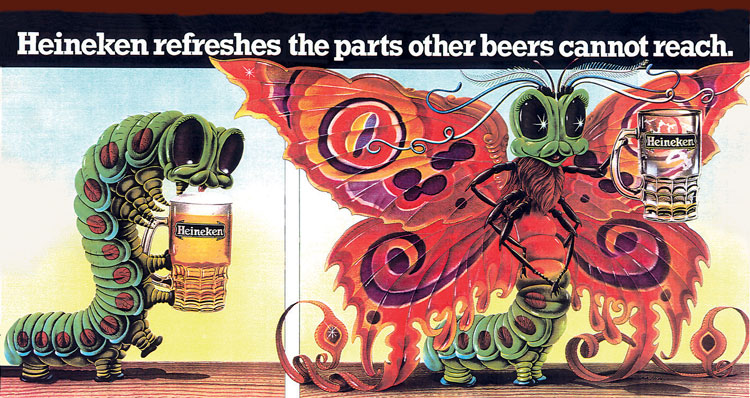