As Design Week celebrates its 30th birthday, we caught up with the magazine’s founding editor Jeremy Myerson, who ran the print title from 1986-1989. In conversation with current editor Tom Banks, we learn about how today’s design world differs to that of the 1980s.

The second part of this two-part film looks at the design news agenda back in 1986, a time when each design discipline was distinct and there was little collaboration with other industries such as advertising.

It was also a time which offered a new look in terms of graphic communication. “Geometric logos of the 60s and 70s were replaced by a Matisse-style illustrative approach, like with the pied piper of BT,” says Myerson.

In part one of this two-part film we discussed the design of the magazine, which Myerson says “made a virtue” of its black-and-white look, with thick vertical lines echoing the Bauhaus movement.

Jeremy Myerson is Helen Hamlyn professor of design at the Royal College of Art and director of the Worktech Academy. 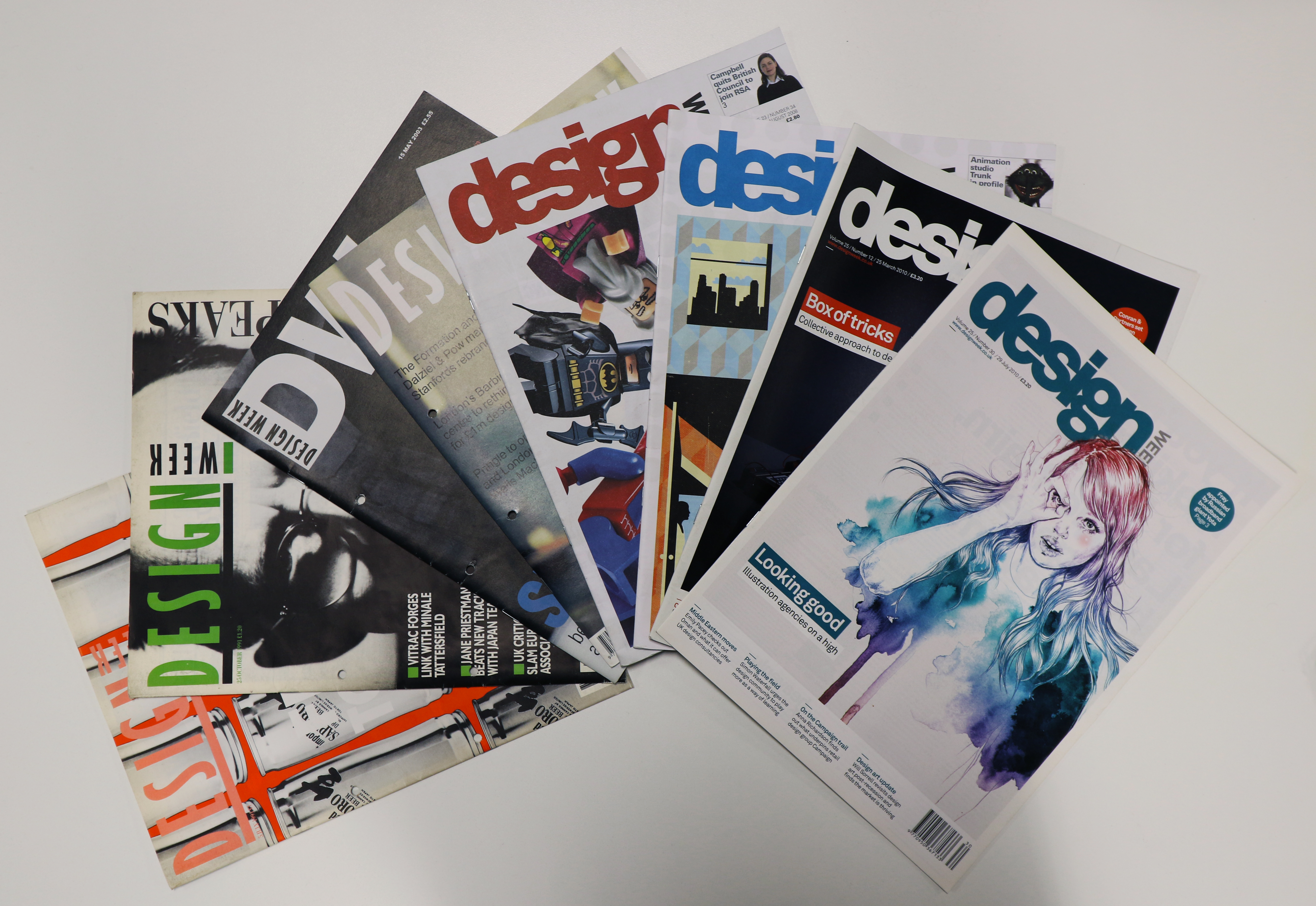 Safeway brand set to return to the high street