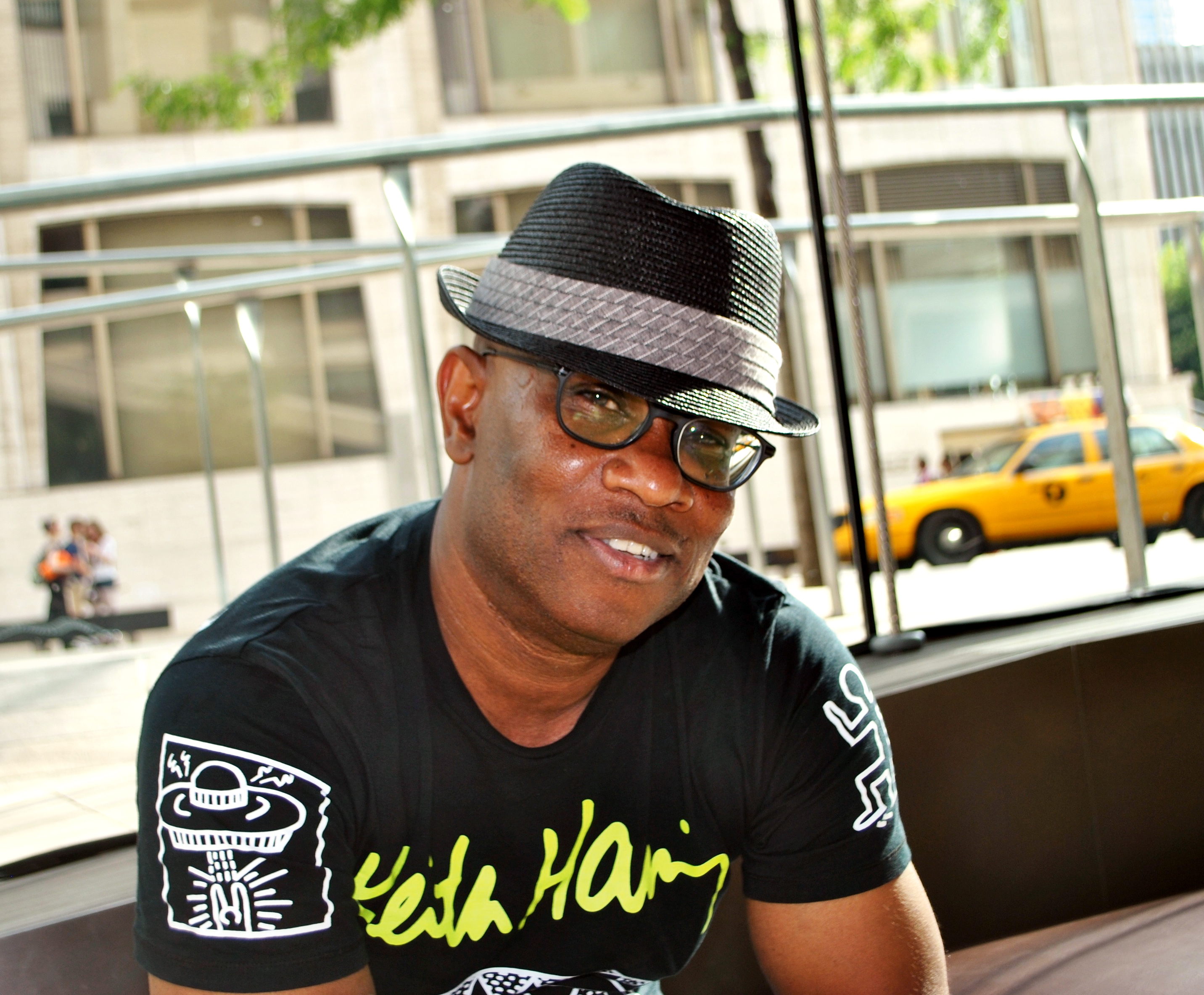 It is with a heavy, heavy heart that I write these words today.

The renowned Jamaican born designer, illustrator, social activist and artist, Michael Thompson aka “Freestylee” has passed away at the age of 58 from a heart attack.

Although I never met Michael in the flesh, we certainly connected spiritually as fellow African diaspora creatives, and virtually through a wonderful, long Skype conversation we shared in the Spring of 2013 just after I had interviewed him for my Design Week “Four Corners” column.

I was extremely excited to discover Michael’s work, which was so accomplished in every way. Excelling specifically in the medium of poster design, he represented the roots culture of his Caribbean island birthplace with an artistic flair and design sensibility that stands up against the work of any of his more celebrated European counterparts.

It was an incredible talent that was equally matched by his ambition to realise an International Reggae Hall of Fame Museum in Kingston Jamaica, designed by the visionary architect, Frank Gehry.

Using an international reggae poster design competition, as a creative vehicle to publicise and to engage with audiences from all over the world in his bold vision, the competition has gone from strength to strength and is now in its 6th year.

In that time, Michael himself designed over 500 posters representing Jamaican musical and cultural icons while highlighting the many social and humanitarian causes that touched his heart and fuelled his creative passions.

The lifeblood of his work will live on

Though his heart may have stopped beating, I have no doubt that the lifeblood of his work will live on through his creative compatriot, Maria; the many artists and designers around the world who were inspired by his actions; and his talented son, Dane Thompson, who is an illustrator and designer in his own right.

It is a sentiment that is echoed by those who knew and worked with him such as Patricia Chin, co-founder of VP Records, the world’s premier reggae and Caribbean music label and distributor, whose beautiful words I leave with you now.

“Michael, your heart was overflowing with love for all mankind. You may have left us but your spirit lives on through your beautiful work,” she says.