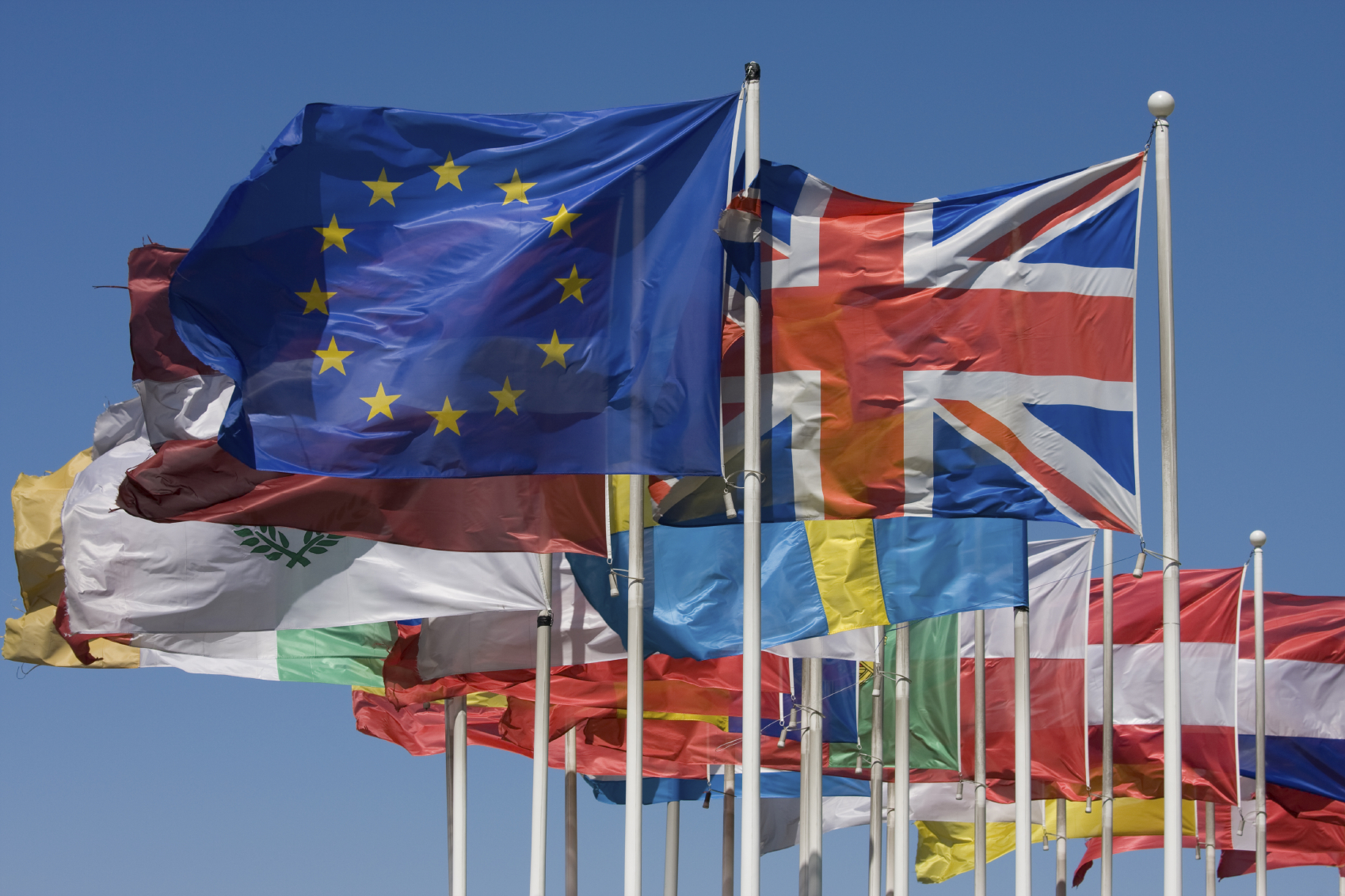 Several well-known design industry figures are among business leaders calling for the UK to remain in the European Union, ahead of a referendum on 23 June.

Interior designers Kelly Hoppen and Katharine Pooley, WPP chief executive Sir Martin Sorrell and Baroness Martha Lane Fox are among those who have signed a letter to The Times calling for Britain to remain in the EU.

The letter reads: “Business needs unrestricted access to the European market of 500 million people in order to continue to grow, invest and create jobs.

“We believe that leaving the EU would deter investment, threaten jobs and pub the economy at risk.”

The letter has been signed by chairman or chief executives of 36 FTSE 100 companies, including Asda, BT, Marks & Spencer and Vodafone.

However, there are several notable absences from the 197 signatories.

Those companies whose executives did not sign the letter include Tesco, Sainsbury and Barclays.

UK Prime Minister David Cameron has announced a referendum on whether Great Britain should remain in the European Union, to be held on Thursday 23 June.

The BBC has a guide to the issue, outlining what will happen in the referendum and the main arguments for and against staying in the EU.

We want to know what designers think? Would Britain be best off out of the EU, or would it damage our trading links and our standing in the world?

Let us know what you think by answering our quick poll below. We’ll be presenting the findings and analysis in a special Design Week report in the coming weeks.

In or out? Do designers want Britain to remain in the EU?