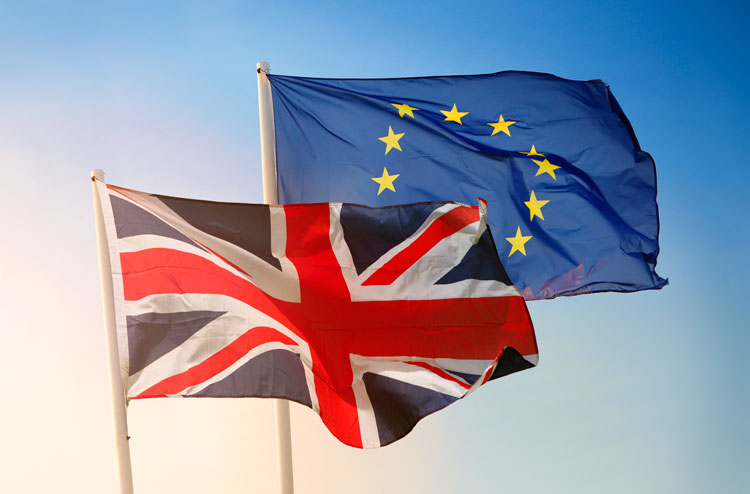 Roughly two thirds of EU nationals working in the marketing and creative industries are considering leaving the UK after Brexit, new research has found.

The survey of designers, advertisers, marketers and other creatives was conducted by Design Week’s publishing company Centaur Media, and received 2,086 responses.

It was conducted on behalf of Design Week, Creative Review and Marketing Week, and surveyed the three magazines’ readers. 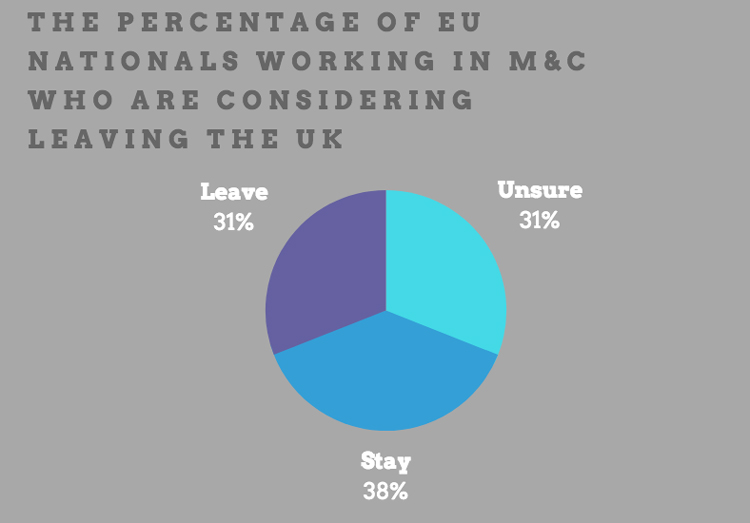 The research found that a third – 31% – of creative workers from the EU are probably or definitely leaving after Brexit takes place in March 2019, while another third are currently unsure about whether they will stay or leave.

Concerns have previously been raised about the rights of EU citizens after the UK leaves the EU.

The Creative Industries Federation surveyed 250 creative businesses last year and compiled a report, which warned of a “disastrous skills shortage” in the UK after it found that 75% of UK-based businesses employ EU workers. 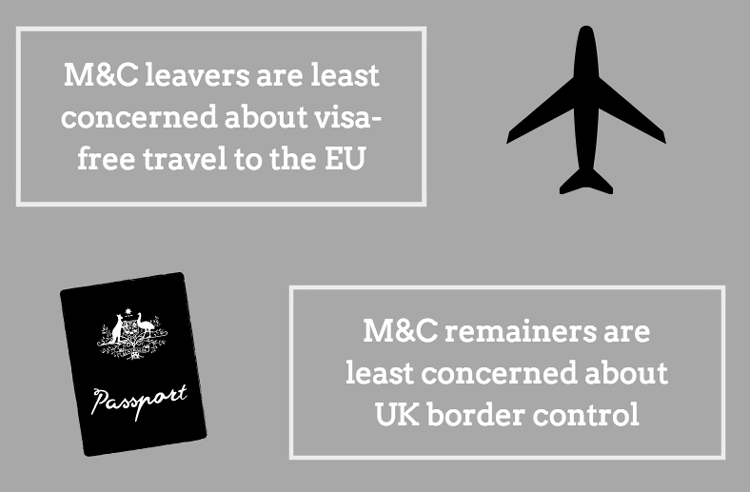 Centaur Media’s survey found that the issues that most concerned readers were the rights of both EU and UK citizens to live and work, free trade with the EU and visa-free travel to the EU.

Designers have discussed these issues before. The D&T Association has said that the UK Government needs to work at “growing its own” creative talent if it chooses to curb immigration, while the Design Business Association (DBA) has stated that impeding trade could be damaging as a fifth of design consultancies’ earnings come from overseas clients.

Four out of five voted to remain 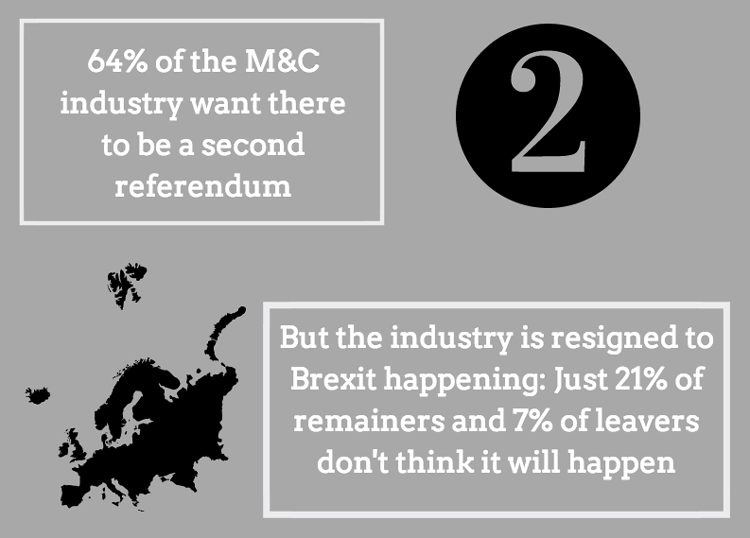 The survey also found that four in five respondents – 81% – voted to remain, and if given the choice, two in three – 64% – would want a second referendum.

Over half also think that the UK Government does not need to implement Brexit, and two fifths – 42% – think Brexit will be bad for their business.

Nearly four in five – 73% – thought that the UK should stay in the EU single market, which allows for free movement of people, goods and services.

Adamant leavers as well as remainers

However, research also found that those who voted to leave are as adamant as remainers. On both sides, views were stronger than the general public’s.

In terms of issues, creative leavers are most concerned with securing trade with non-EU countries, and the importance of Parliament and the UK courts.

Of the 2,086 who took the survey, half either work in a consultancy or as a freelancer, and just under half work in-house for a brand. Over a third are business-owners or directors.

All infographics by Erin Lyons.