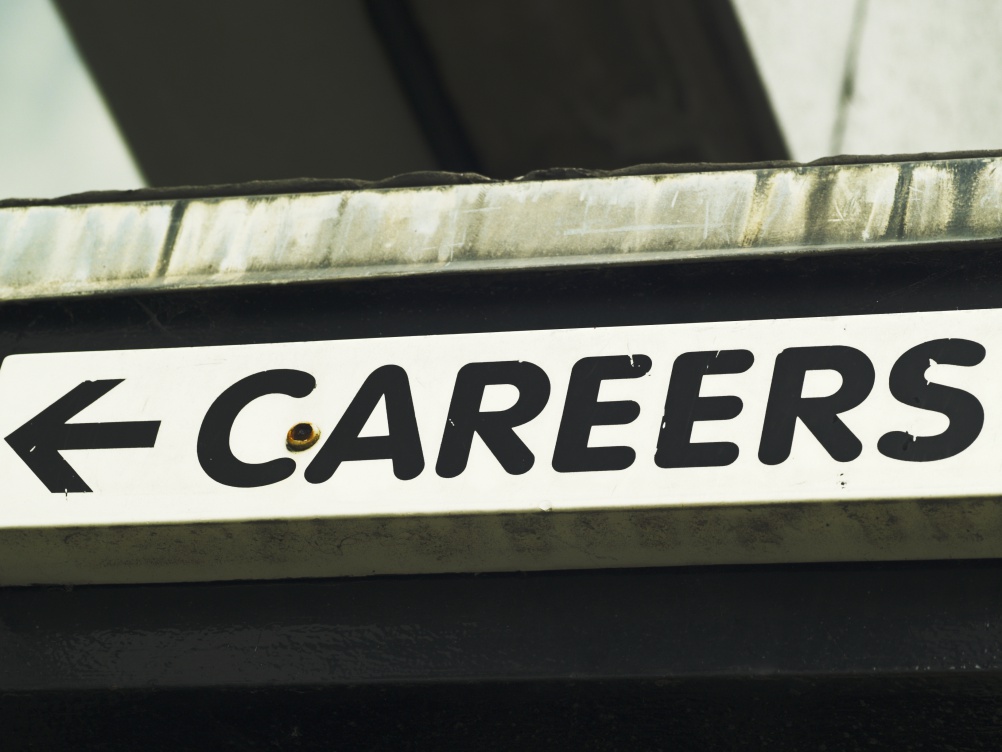 A survey polling this year’s design graduates has shown that more than half expect to find paid employment within a year of graduating.

The research was commissioned in advance of this summer’s New Designers graduate show, which is set to be the 30th edition.

It will be presented today by Design Museum director Deyan Sudjic to coincide with the opening of the exhibition.

The survey polled 240 out of 3000 graduates taking part in the New Designers exhibition, all of whom have recently graduated from design courses around the country.

It showed that 55 per cent expect to be paid to design within a year, a 9 per cent increase from 2014.

Isobel Dennis, director of New Designers, says: “The results from the 2015 survey reflect an improved job market and could be seen as a sign that creative businesses are beginning to actively tackle the issue of unpaid internships.”

It also found that four out of five expect to be paid over £25,000 a year within five years of graduating.

Painter says: “Graduates can expect to start at a salary of £18-20,000, but with a year’s placement it could be slightly higher at £20-22,000. It’s imperative for design courses to offer a placement year, because very often it can almost guarantee a job.”

Painter adds that pay rises can depend on keeping up with industry trends.

“Graduates can definitely earn over £25,000 within five years, but it’s really important to keep up-to-date with popular, relevant software so as not to stagnate,” she says. “Also maintain variety in your portfolio and develop it yourself, rather than just have work for one client or brand.”

She says that freelance day rates can be “phenomenally good” a year after graduating, so it is important to be proactive. Just under half – 48 per cent – surveyed said they could see themselves as self-employed – running a creative business or freelancing – in five years.

“Some graduates are very particular about going into a certain sector, and this can restrict what jobs they’re offered,” Painter says. “Many also rely on recruitment agencies and the internet to find work, but networking events are a good method. Many are unsure about attending them, but speaking to senior designers face-to-face can improve prospects.”

Professor Lawrence Zeegen, dean of the School of Design at the London College of Communication, adds: “Our smartest students are making contacts a year or so before they graduate and this sets them up for a successful launch. Many recognise the importance of internships, placements, networking, freelancing and getting their work out via websites, blogs and Twitter, and understand that a 21st century career is most likely a portfolio career.”

Nine out of ten believe that studying a creative subject has given them transferable skills which allow them to find employment in a relevant sector, with fashion and consumer goods the most desired sectors, followed by entertainment, digital media and manufacturing.

“Prospects in the design industry are good, but it always comes down to developing your own career and portfolio and keeping up-to-date,” Painter says. “There’s enough work for everybody as long as you’re keen to fight for your place.”

You can find all the latest career opportunities on our job site.