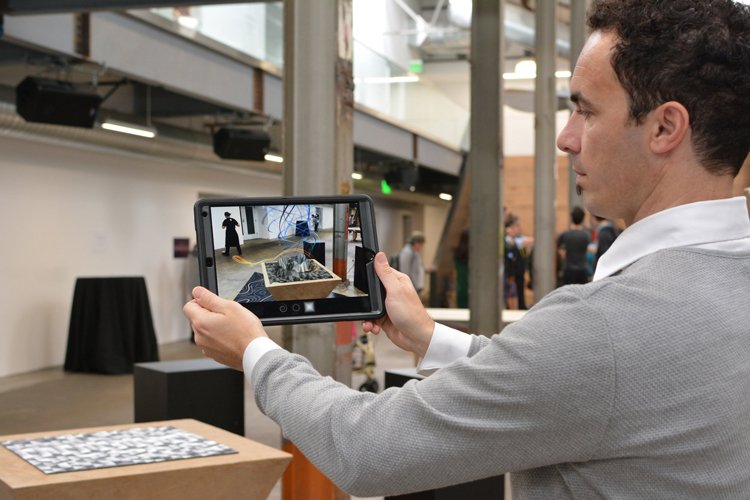 Adobe has offered a sneak peak at its new AR software Aero, which will allow designers to “mix virtual objects into the real world”.

The augmented reality tool is due to be released in 2019, and follows on from similar software launches from competitors, including the Microsoft HoloLens headset, and a virtual and augmented reality (VR and AR) platform launched by company The Wild. Aero was revealed at this year’s Adobe Max conference in Los Angeles.

Aero has been designed to be used in conjunction with other Adobe software, including image-editing and graphics tool Photoshop and three-dimensional (3D) design tool Dimension. 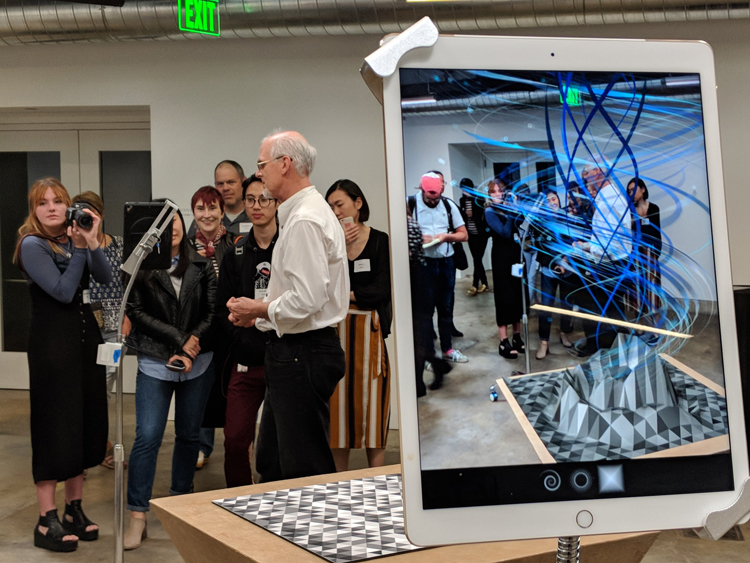 Digital files can be dragged from these programs into Aero, and can be viewed in the context of real-world scenes, to see how certain products or graphics may sit in the real world – for example, how a graphic may sit on a piece of packaging, how furniture may sit in a room, or how displays may sit in a retail store.

One unique feature also allows users to look “into” the layers of a static, graphic image, so that it appears three-dimensional.

“There is a new discipline of immersive design, where we blend the worlds of digital and physical,” says Abhay Parasnis, executive vice president and chief technology officer at Adobe. “Aero has been designed to deeply understand the physical world that surrounds us, so lighting, material textures, motion and spatial awareness [have all been considered]. AR lets the work of designers shine through to consumers.” 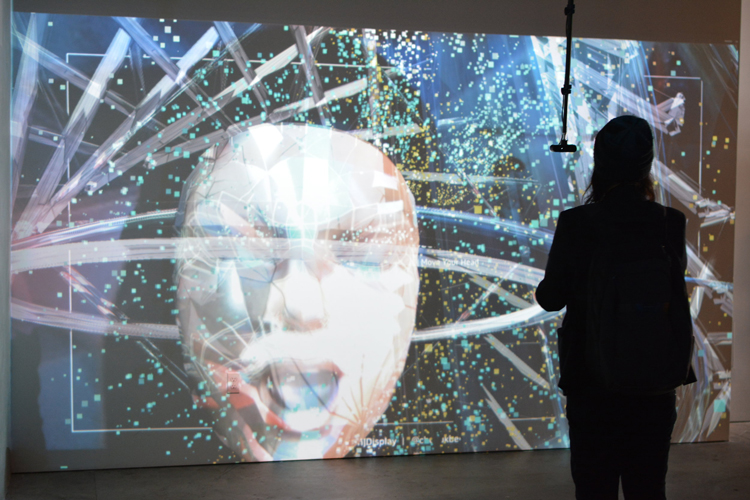 Zorana Gee, product manager on Photoshop, adds: “[We are] bringing AR to everyday designers – traditionally, people associate AR with 3D design, but AR is the next breakthrough medium for all creative storytelling.”

Aero will be available for use across all iOS (Apple) and Android (Microsoft) devices, including mobile, tablets and desktop. It is due for release in 2019 but interested users can apply for an early trial of the app. Head here for more information. 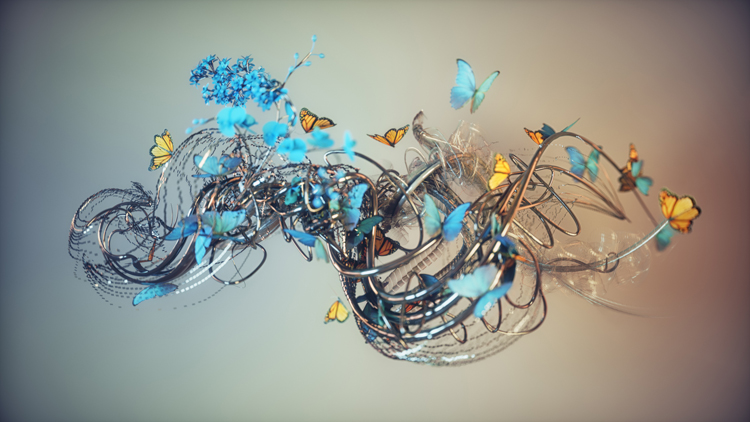