What: The Design Museum closed its doors in Shad Thames, London in June – now the new museum will be opening in South Kensington’s museum district this month, at three times the size of the old site. The space will see three gallery spaces, a library and archive, a learning centre with workshop space, two events spaces and an auditorium for talks and seminars, alongside restaurant and café spaces. The Design Museum High Street Shop has already opened on Kensington High Street. Opening exhibitions include Fear and Love: Reactions to a Complex world, which will feature 10 installations addressing social and environmental issues, and the museum’s annual Designs of the Year.

Info: Tickets are now on sale for the opening exhibitions. For more information, head here. 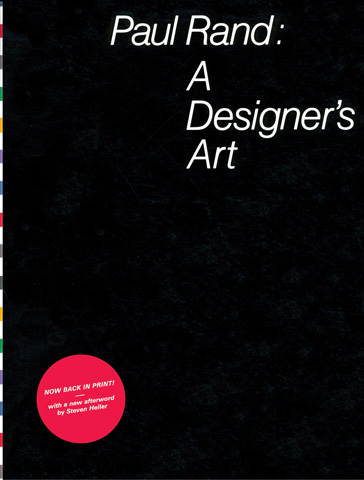 What: Late American graphic designer Paul Rand wrote his monograph in 1985, but the book went out of print in 2000. Originally published by Yale University Press, the book is now back in print by Princeton Architectural Press with a foreword by Steven Heller. It includes a collection of the designer’s most notable designs, insight into his design processes, a new edition of his original monograph, over 200 illustrations and 27 essays. Rand, who died in 1996, was one of the first American designers to practice the Swiss Style of graphics. He was also a professor at Yale University for 30 years.

Info: You can soon order a copy through Princeton Architectural Press’ website.

What: Designable 2016 is an event which looks to encourage greater diversity and inclusivity in design. Sponsored by consultancy Rufus Leonard and Lloyds Banking Group, it promises to look at how design can “make a positive difference” to the lives of people with disabilities, and will also look at disbanding stereotypes. Speakers include Susan Scott-Parker, CEO at Business Disability International and Ramy El-Bergamy, on-screen diversity executive at Channel 4.

Info: For more information, head to the Think Designable site. 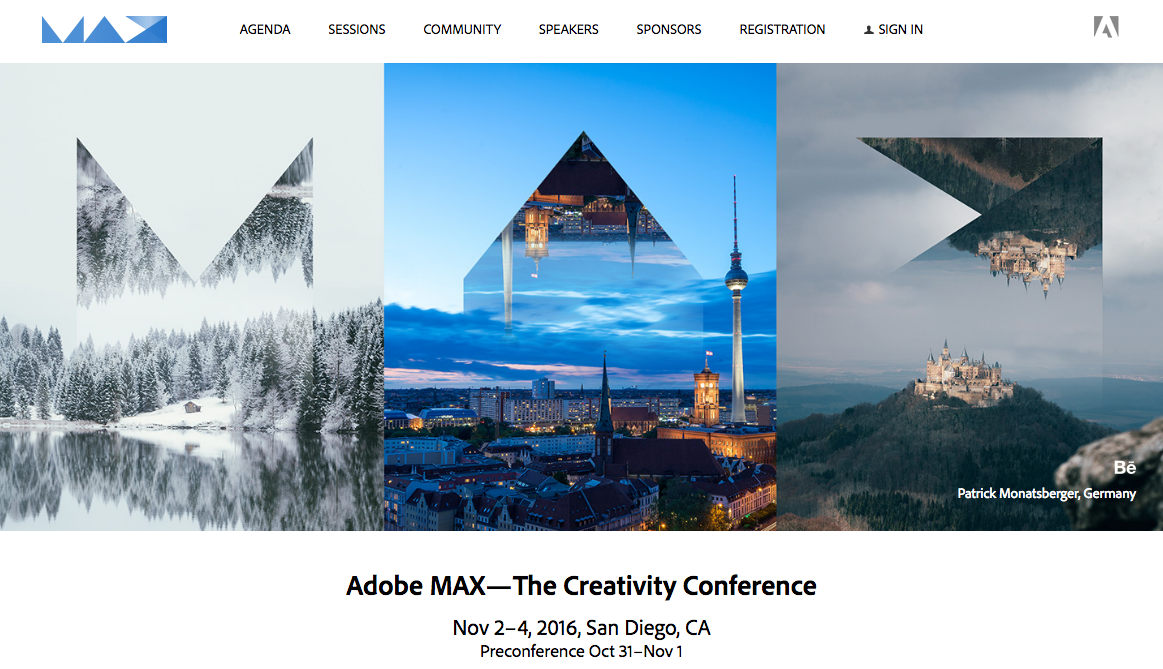 What: Adobe Max – The Creativity Conference takes place in San Diego, California this month, and as part of the event there will be some big, exciting announcements made about updates to Creative Cloud, which will impact on how designers work. Stay tuned for more Design Week coverage on the event next week.

What: The UK Government’s Spending Review and Autumn Statement will be delivered this month, announcing budgets that will be attributed to different departments. This will impact on the budgets of many creative businesses, which fall under the small and medium enterprise (SME) category. Last year, we saw ex-chancellor of the exchequer George Osborne cut budgets to the Department of Business, Innovation and Skills by 17% (now named the Department for Business, Energy and Industrial Strategy), and to the Department for Culture, Media and Sport by 5%. New chancellor Philip Hammond will be delivering the statement this year.

Info: You can view the Autumn Statement 2016 on gov.uk from 23 November onwards.