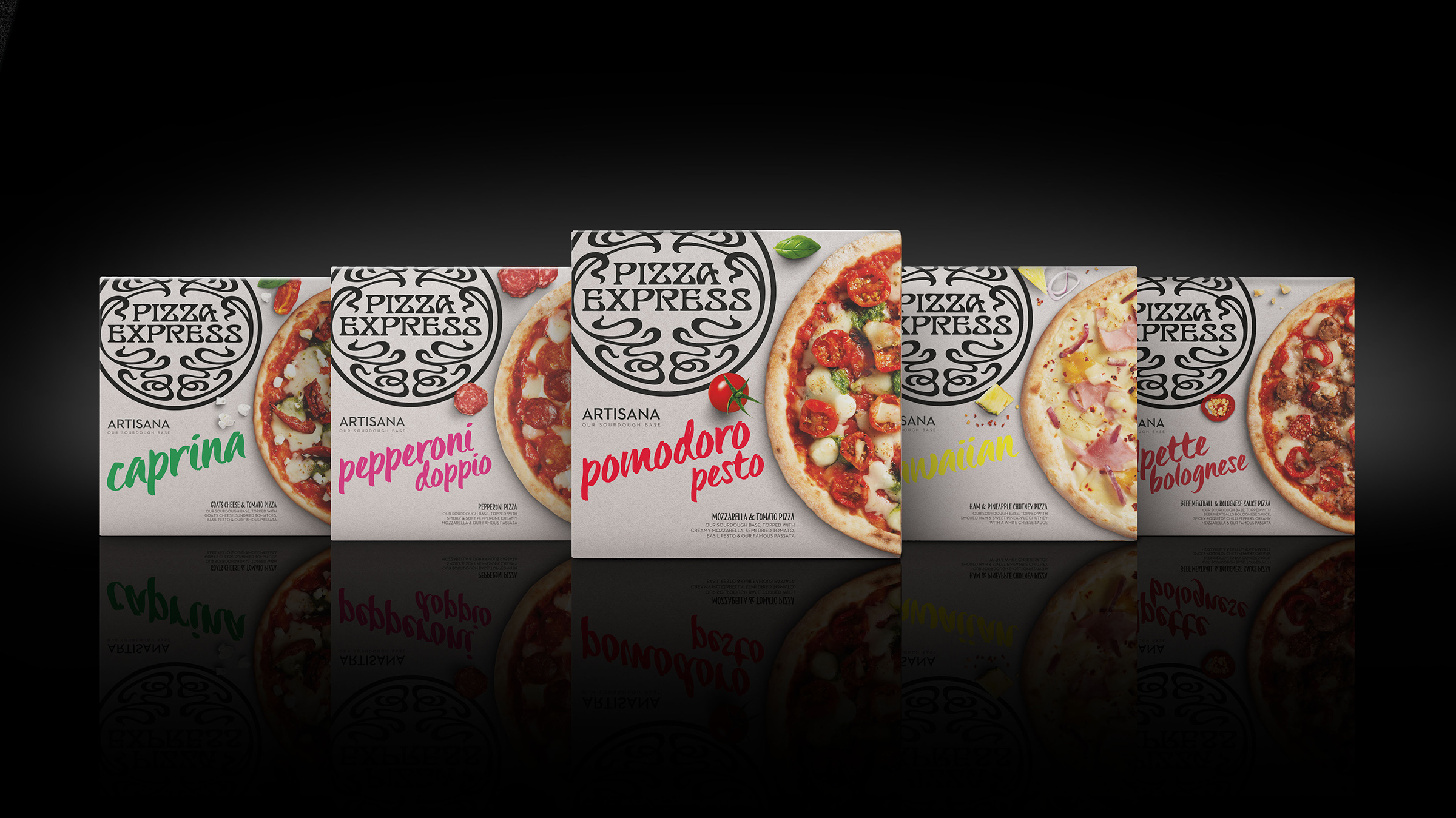 Consultancy Bulletproof has designed the packaging for a new frozen supermarket range by PizzaExpress.

Artisana is an exclusive range for supermarket Iceland, and follows on from the restaurant’s chilled supermarket range which was launched earlier this year and was also designed by Bulletproof.

The consultancy says it wanted to create a “clear differentiation” between the chilled and frozen ranges, while ensuring the new Artisana range still “felt part of the PizzaExpress family”.

The packaging features brush-stroke typography with a palette of colours to match the ingredients in each item of the range, alongside food photography. It also features a large crest of the PizzaExpress logo.

The chilled range was launched in May of this year, and also incorporates the handwritten typography style alongside a flavour variant colour palette. At the time, Bulletproof said this was to create “authenticity” and help shelf visibility.

The consultancy says that the new frozen range aims to have a “premium look” and “stand out in the frozen pizza category”. It begins rolling out this week. 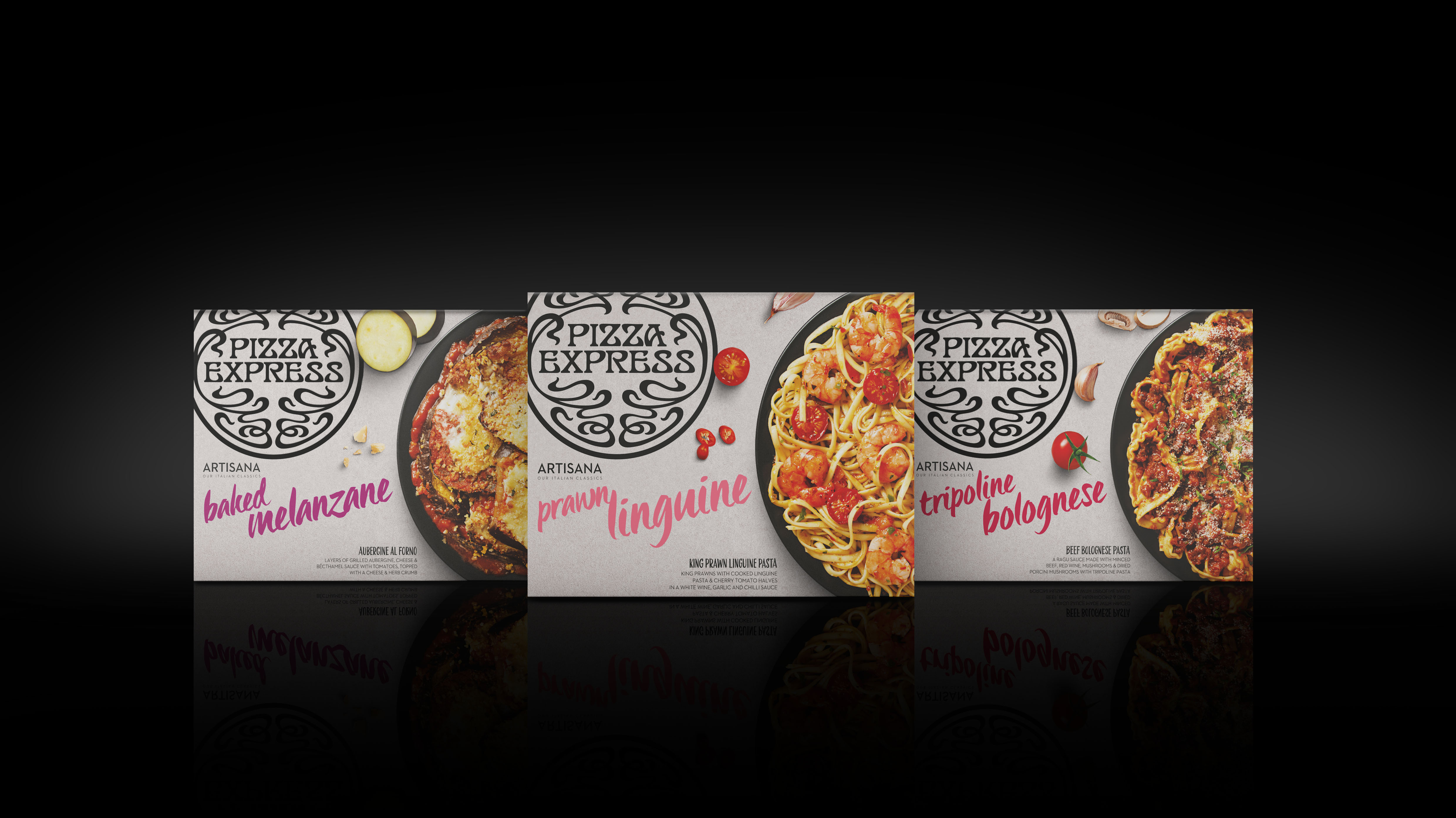 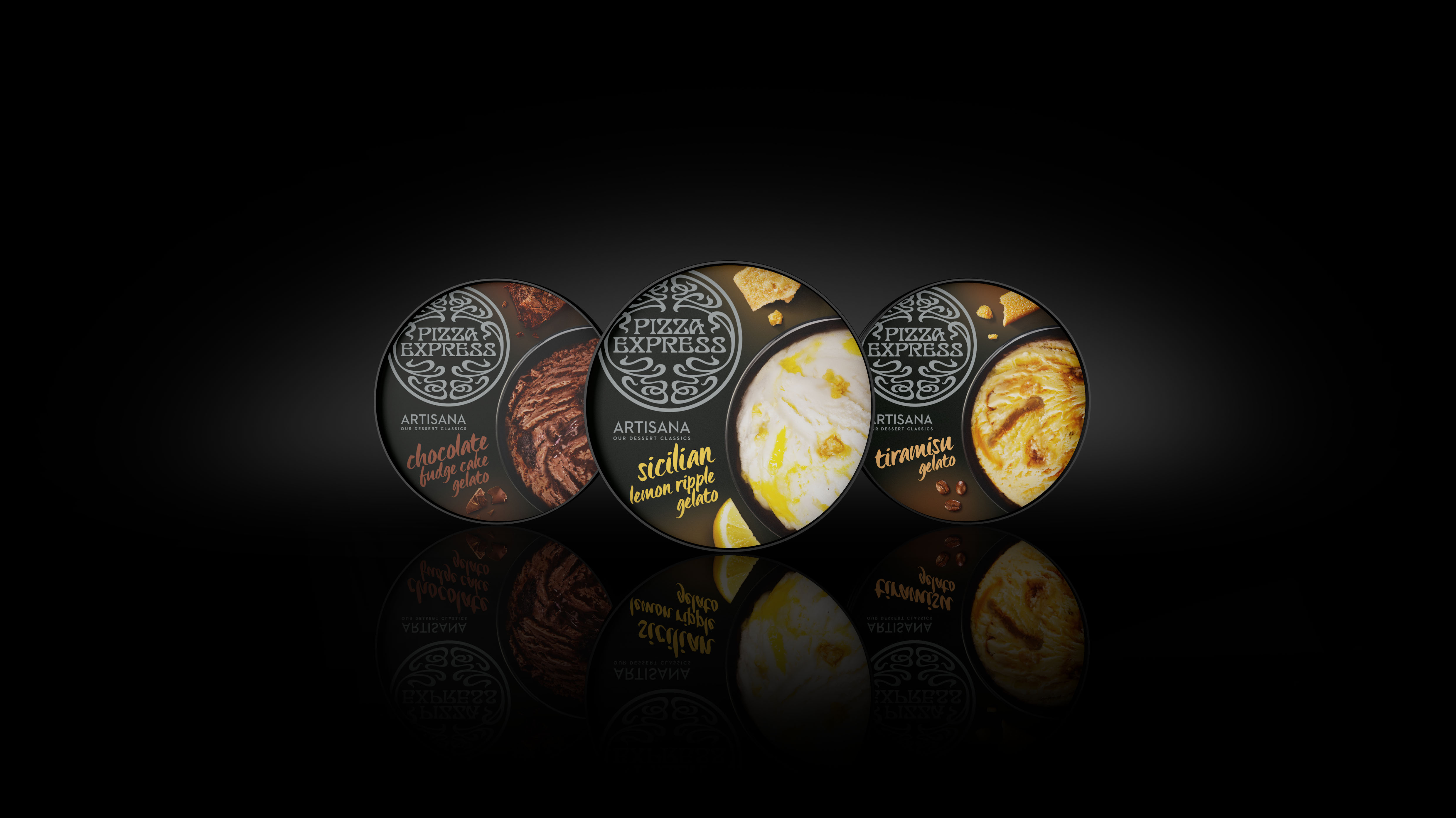 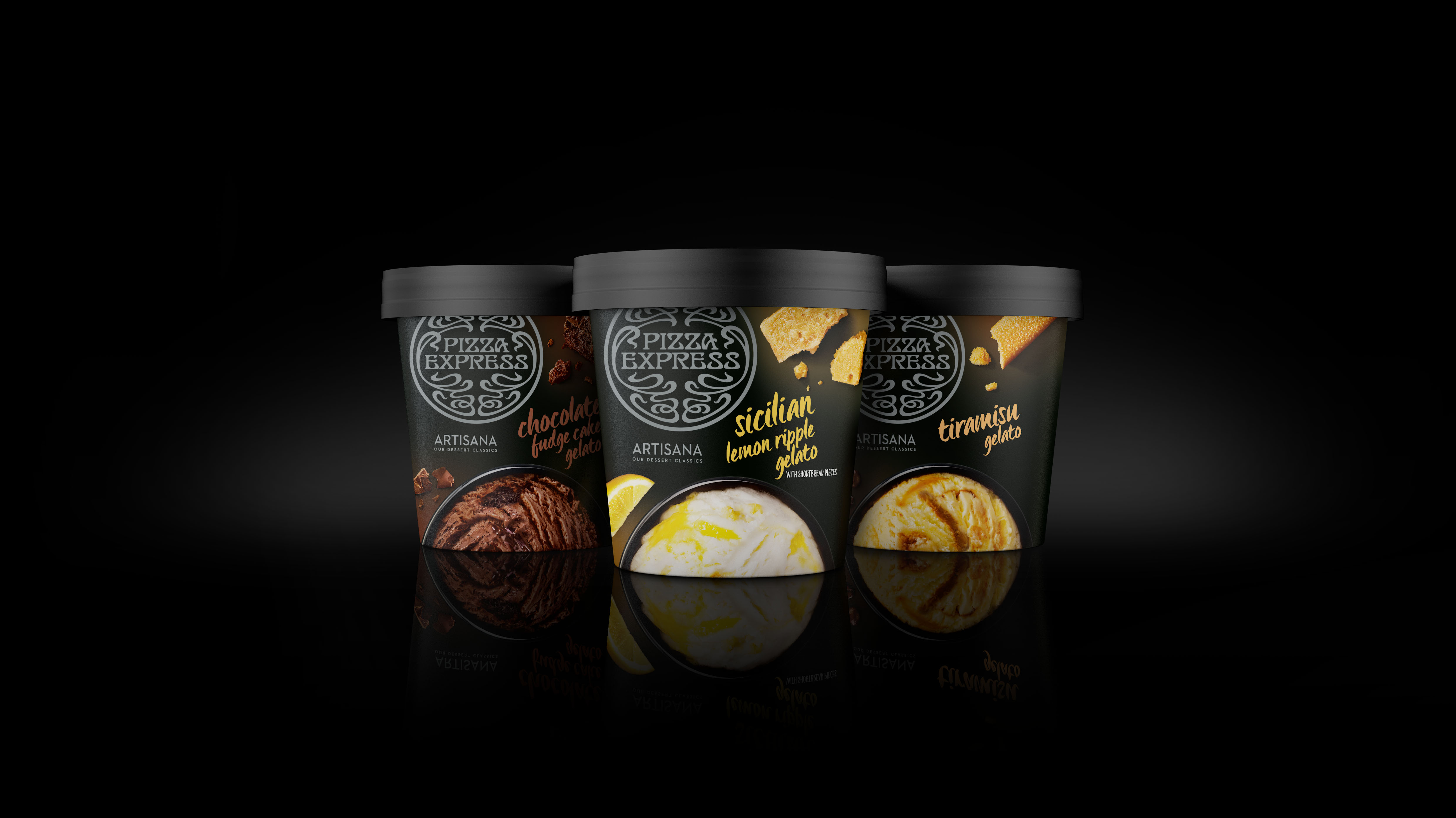