The deal will see Fontsmith’s portfolio of 70 fonts absorbed into the Monotype Library, as well as the welcoming of “an innovative group of type designers into the Monotype family”, according to CEO Scott Landers.

To begin with, Fontsmith’s ecommerce platform will remain live, before gradually being streamlined into the Monotype brand. Financial details of the acquisition have not been disclosed. 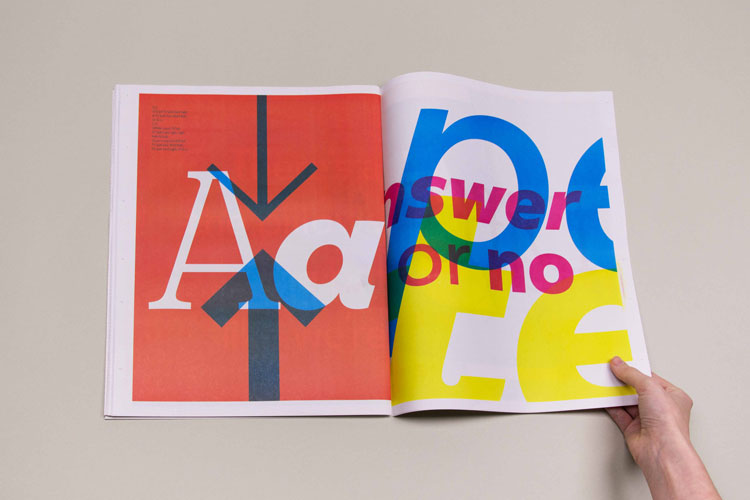 Part of a “global team”

According to Monotype CEO Scott Landers, the two studios had been “aware of each other from a distance for some time”. Discussions on how the two might effectively partner “became more serious” more recently.

“Building relationships with other type designers is something we are doing all the time,” Landers tells Design Week. “Because really what we’re doing isn’t so much a financial transaction as it is a partnership.

“Fontsmith is so well known for is its edgy, colourful fonts, and that will really compliment our own output of traditionally more workhorse fonts.” 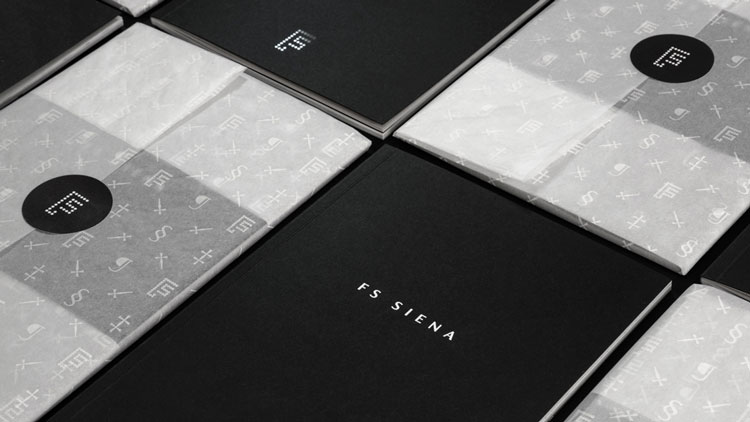 Beyond being a business partnership, the acquisition is also a “full-circle story”, according to Smith, who interned at Monotype before establishing Fontsmith in 1997.

Working under the director of type designers Robin Nicholas and Pat Saunders, Smith says his original work at the company inspired him to “blaze his own trail in design”.

“It has always felt like Monotype is the natural place for Fontsmith,” adds Smith. “But this is far from an opportunity for me to step back, it is a challenge for myself and my designers to get to the next level.”

In its 23-year history, Fontsmith has led projects for clients including the BBC, British Gas, the National Open Youth Orchestra and Duolingo.

In recent years, the studio has worked with a particular focus on the technology of variable fonts – something Monotype chief marketing officer Brett Zucker predicted would be a 2020 trend.

In June last year, Fontsmith helped introduce what was supposedly one of the world’s first variable font logos, for communications consultancy WPP’s Amsterdam campus. The mark features a colour palette that changes according to time and letterforms that interact with “human gestures”.

Beyond its client work, the studio also established the independent print magazine TypeNotes. Launched in 2017, the publication labelled itself “a love letter to letterforms” and in three issues has so far covered topics including the use of type in TV, typography best practice and optical illusions.

Landers ends: “We have thousands of years of experience with typography with all our designers – and 75 extra years just walked through the door with Fontsmith.”