Work on the Design Museum’s new interiors has begun, and will see designs from architect John Pawson implemented.

The £20 million project is part of the museum’s £80 million move to a new home in Kensington, which will see it triple in size and offer free entry to its permanent collection exhibition.

The museum’s new base will be at the former Commonwealth Institute in Holland Park, a listed building, after the developers of the site donated the building, land and cost of basic structural refurbishment. 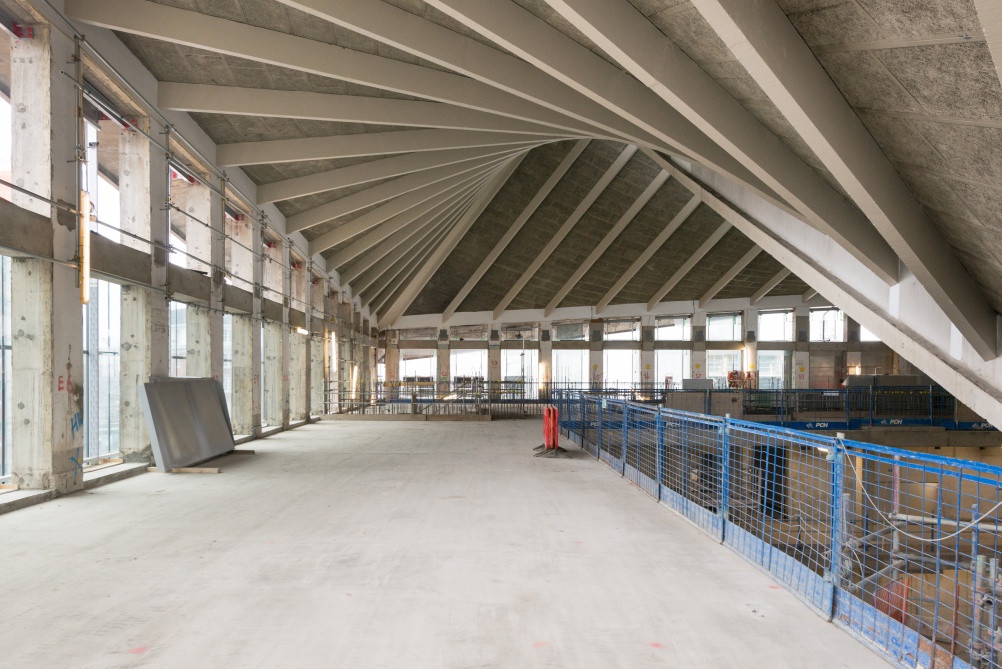 The project has received more than £43 million in funding contributions from foundations such as Arts Council England, the Heritage Lottery Fund and Sir Terence Conran, and individual donors and corporate partners. 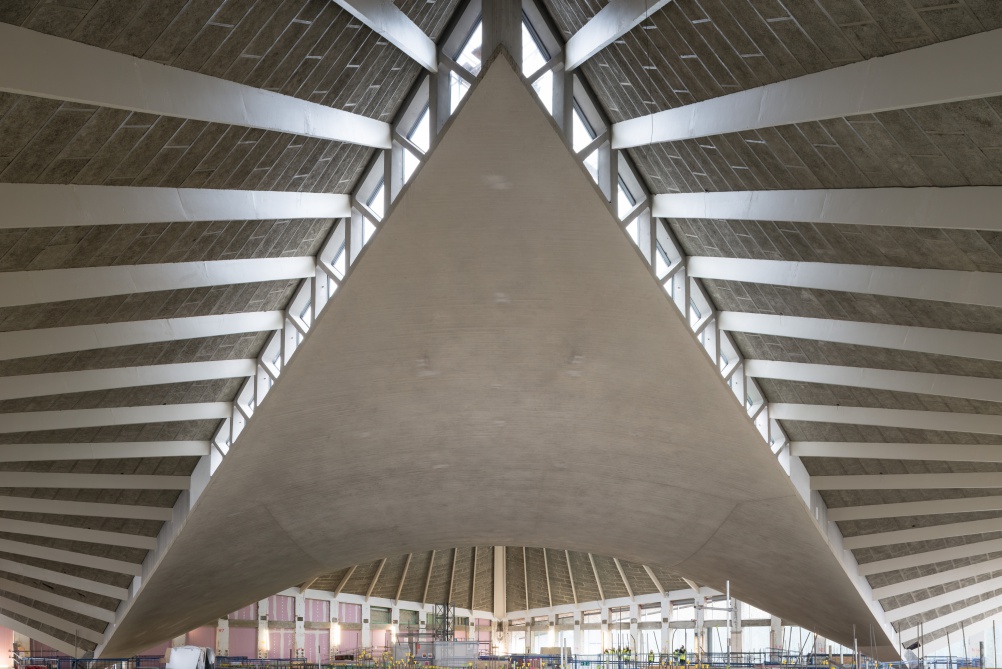 Design Museum director Deyan Sudjic hopes the move will help to “transform the building into a museum for the twenty-first century.”

Jamar Cave: “Practice daily, whatever your craft might be.”