What: London’s Design Museum is set to relocate from Shad Thames to Kensington this summer, which will see it join the hub of museums in that area such as the V&A and Science Museum. The move has been seven years in the planning, and the museum expects more than 500,000 visitors every first year. Expect an array of exhibitions, and a free-of-charge permanent gallery, as the museum upgrades in size by three times.

Info: Updates can be found on the Design Museum’s website.

A new logo for Tokyo 2020 Olympics

What: The winning logo design for the Tokyo 2020 Olympics will be announced this spring, after the organisers ditched Kenjiro Sano’s original logo because of plagiarism claims and put the project to public competition. They’ll have a tough time on their hands choosing, having received almost 15,000 entries. The winner, who won’t necessarily be a professional designer, is set to receive JPY 1,000,000 (£5,500).

What: Staying in the sporting world, the Rio Olympics are set to take place this year, and with that comes the roll-out of all of the design touchpoints – from the visual identity to graphics and marketing. Brazilian consultancy Tátil developed the logos for the Olympics and Paralympics, while Dalton Maag created the typeface for the branding. It was then developed by the Rio 2016 in-house design team. 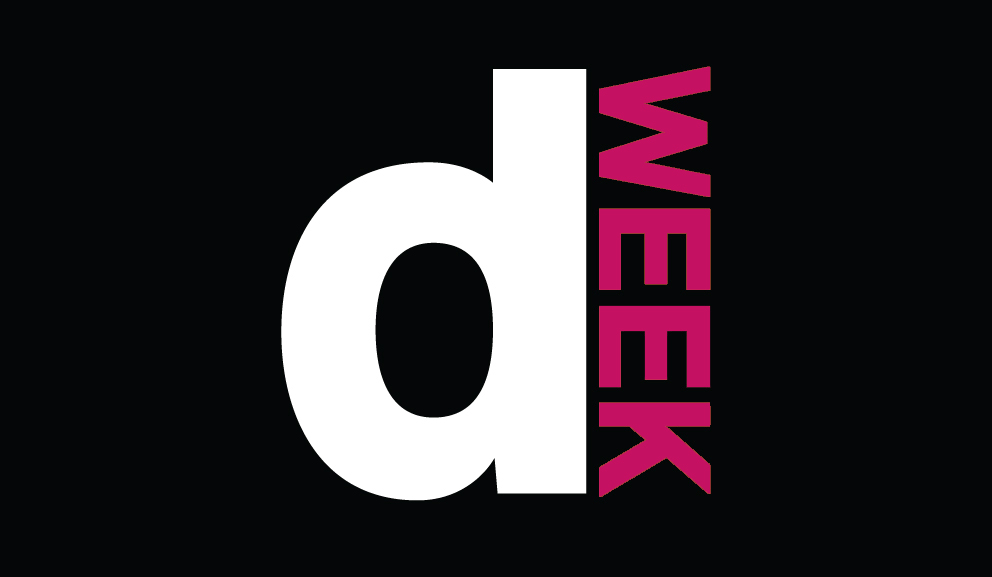 What: It’s the 30th anniversary since the first ever publication of Design Week this year, having been set up as a print magazine in 1986. Happy birthday to us. If you’d like to celebrate with us, why not enter yourself in for the yearly Design Week Awards, or Top 100? We’ll be announcing more details about both of these events online.

Info: Watch out for Awards and Top 100 updates on our website. And keep an eye out for special articles throughout the year

What: A new building is set to be added to the south of London’s Tate Modern gallery, creating 60% more space for permanent collections, installations and social areas. Architectural practice Herzog & De Meuron will be completing the project, in order to make the museum “really part of London”, says founder Jacques Herzog. It’ll be an astonishing 10 storeys high, and visitors will also be able to indulge in a panoramic view of London from the very top.

Info: More information can be found on the Tate Modern’s website. 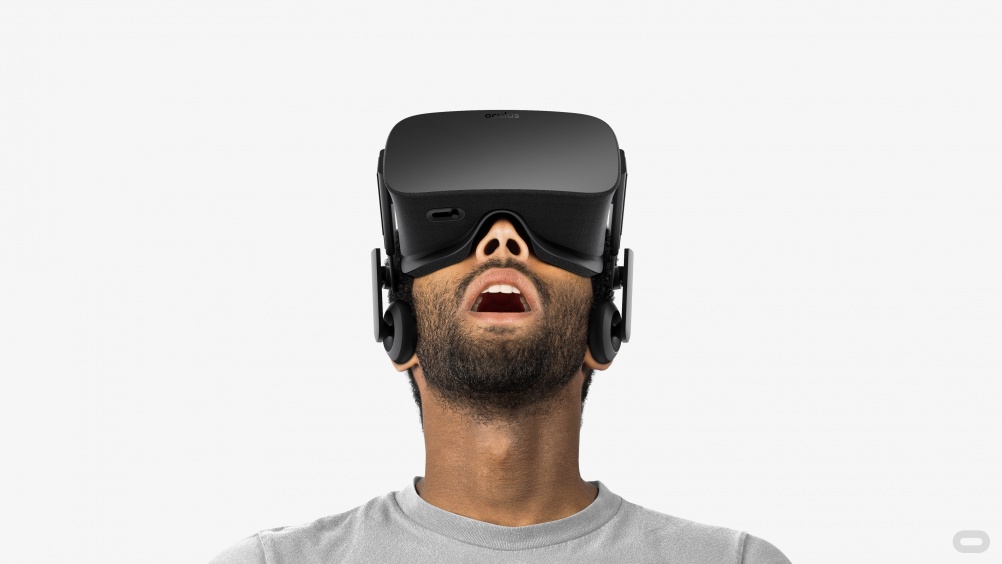 What: Virtual reality will be at the fingertips of consumers this year, as Oculus Rift has finally announced that it will launch commercially in March. It is currently taking pre-orders which will ship to 20 countries, and is priced at $599 (£411). It’ll also be available to buy at selected stores from April, which are yet to be announced. The basic set will include the headset with a built-in mic and headphones, a sensor and an Xbox One controller – and a platform game called Lucky’s Tale.

What: New Zealanders were asked to vote for their chosen national flag last year, which saw more than 10,000 entries whittled down to a shortlist of five. Kyle Lockwood’s Silver Fern flag proposal was chosen, and is going head-to-head in a new public vote against the current flag, which incorporates the Union Jack. The public are set to vote in March, with the new (or old) flag revealed after this.

Info: Read up on the New Zealand public flag competition on Design Week.

The first ever London Design Biennale

What: The launch of a new design festival this year will see 40 countries bring their work to the UK’s capital for three weeks of installations and exhibitions. The theme of the first London Design Biennale will be “Utopia by Design”, to celebrate the 500th anniversary of Sir Thomas More’s book Utopia. Designers will look at how design and engineering can provide solutions to tackle “humanity’s fundamental issues”.

The return of the Prince Philip Designers Prize 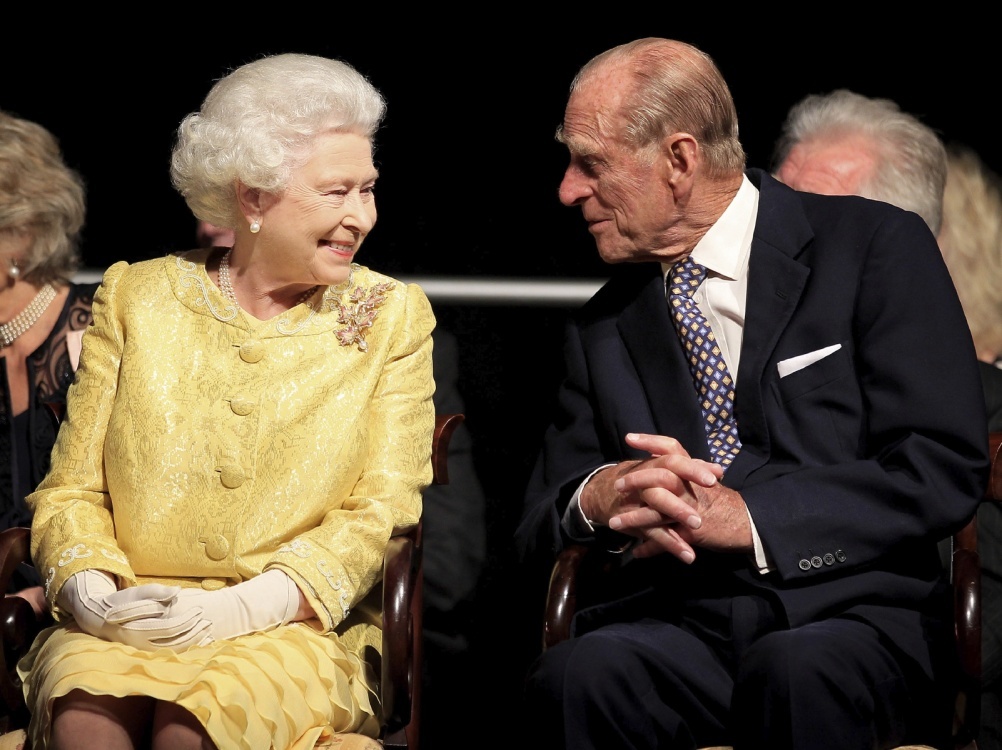 What: The Prince Philip Designers Prize was founded in 1959 and run by the Design Council for 52 years before stopping in 2011. Now the prize is back, and will be chaired by the president of the Chartered Society of Designers (CSD). It’ll now be open to international designers, and there will be a complementary student awards. Nominations will be open soon, with awards going out in mid-2016.

When: Nominations open at the start of the year, with awards given mid-2016

Info: For more information, updates are given on the CSD’s website.

What: Taiwan’s capital Taipei is to bask in the glory of being crowned World Design Capital 2016, a biennial award celebrating cities which use design for change. The only glitch is that this year’s award only received one entry…from Taipei. In 2016, the winning city will be responding to the theme of “Adaptive City – Design in Motion” as it looks to focus on sustainability through design, and on creating jobs in the field.

US phone company asks public to design their own smartphones