Royal Mail has released a set of 18 special Star Wars stamps, to mark the forthcoming release of the new film this year.

The 12 main stamps include illustrations by artist Malcolm Tween, which show nine characters from the previous films and three new ones from upcoming film Star Wars: The Force Awakens.

They all include a large, “heroic” head-and-shoulders portrait of each character, alongside a smaller “story corner” in the bottom right, which depicts a scene related to that character, says Adam Giles, co-founder at Interabang.

“The inspiration for the stamps was very much your classic collage-style posters where you have the main character, and a montage vignette scene,” says Giles. “That’s classic Star Wars language. We wanted to honour that tradition but also make them feel contemporary.”

“We gave him the building blocks, then he refined it to make it look beautiful,” Giles says.

He adds that due to the mix of old images and images of new characters, the consultancy decided to use illustration to unify the stamps.

“We had contemporary images and also images from the mid 1970s, which often aren’t of incredible quality,” he says. “That led us down the path of using illustration to help them feel like a coherent set.”

The miniature sheet, illustrated and designed by GBH, includes a scene of “battle” between different Star Wars vehicles and spaceships, both from previous and the upcoming films.

“It collides classic vehicle characters with some of the about-to-be-revealed characters,” says Mark Bonner, co-founder at GBH. “We wanted to get a balance of good and evil coming across in battle. We very much enjoyed putting the viewer in the pilot seat.”

“These things look incredibly effortless, but they take many drafts,” Bonner adds. “Often we were working with soft images from 1977, rather than CGI – making everything look sharp is considerably difficult.”

The stamps will be on sale from 20 October on the Royal Mail’s website, and can be pre-ordered in advance, and from 8,000 Post Office branches nationwide. 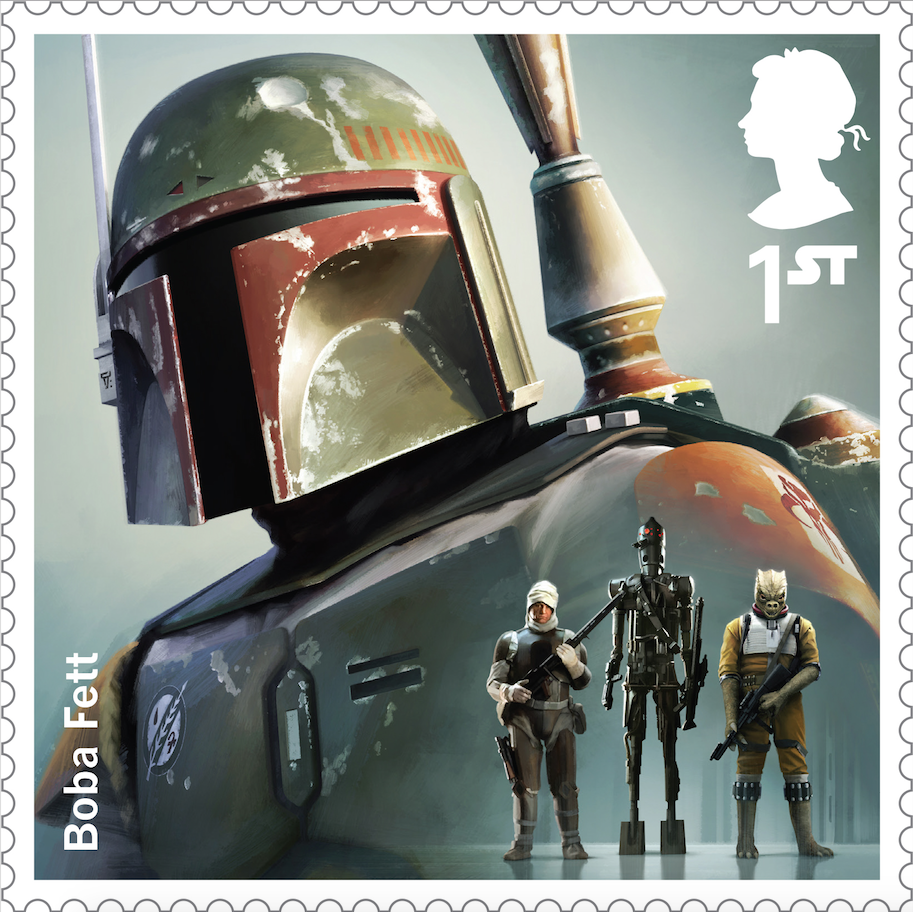 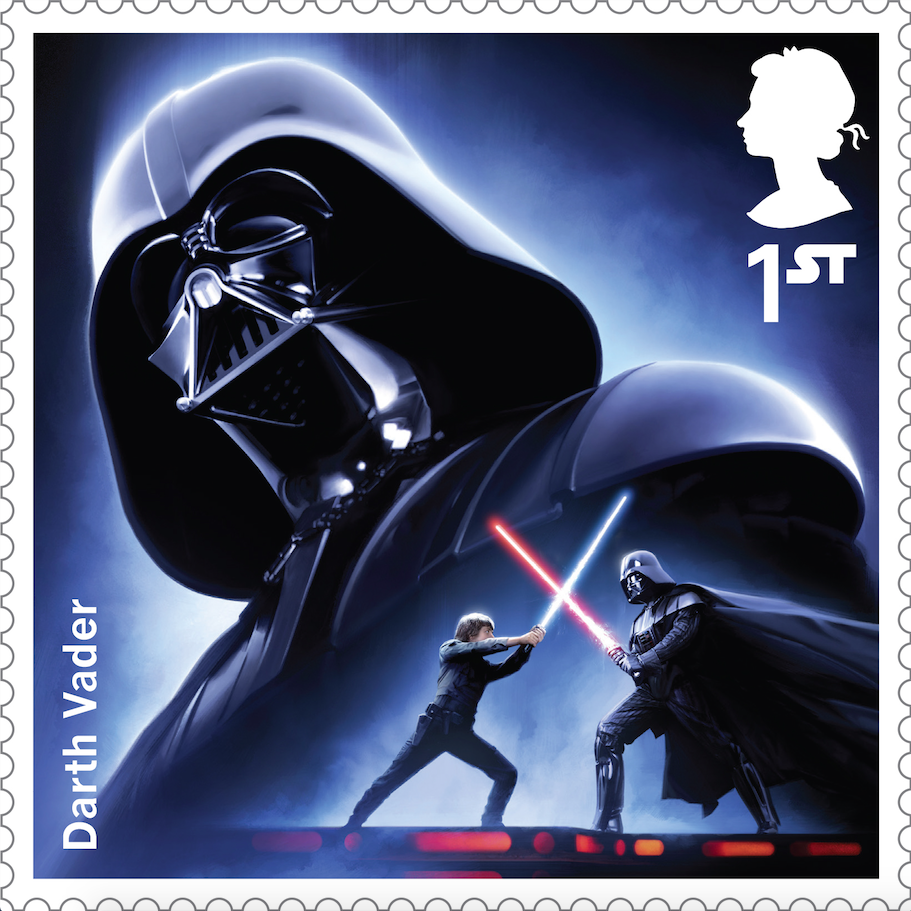 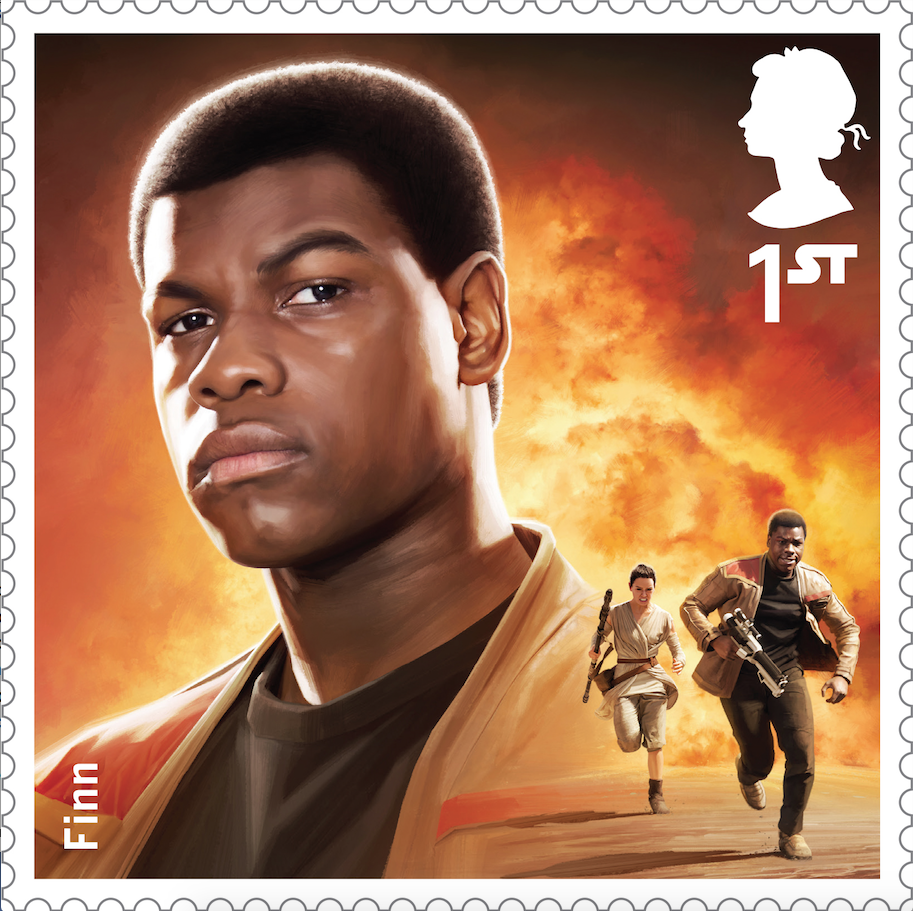 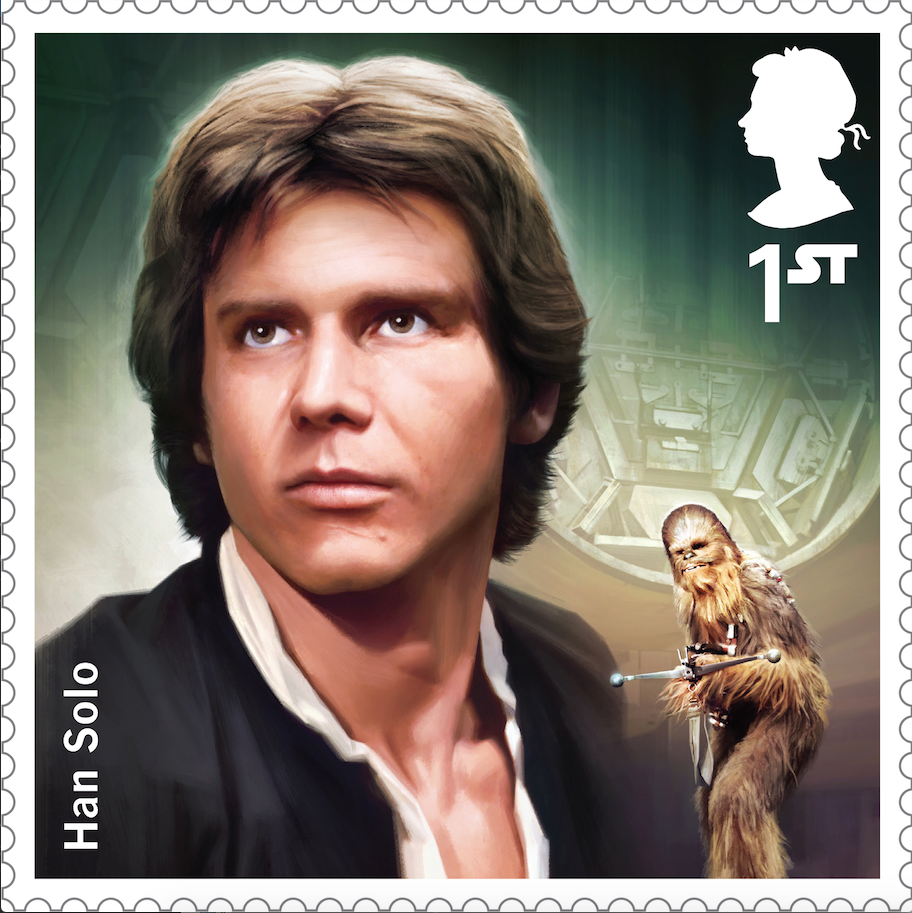 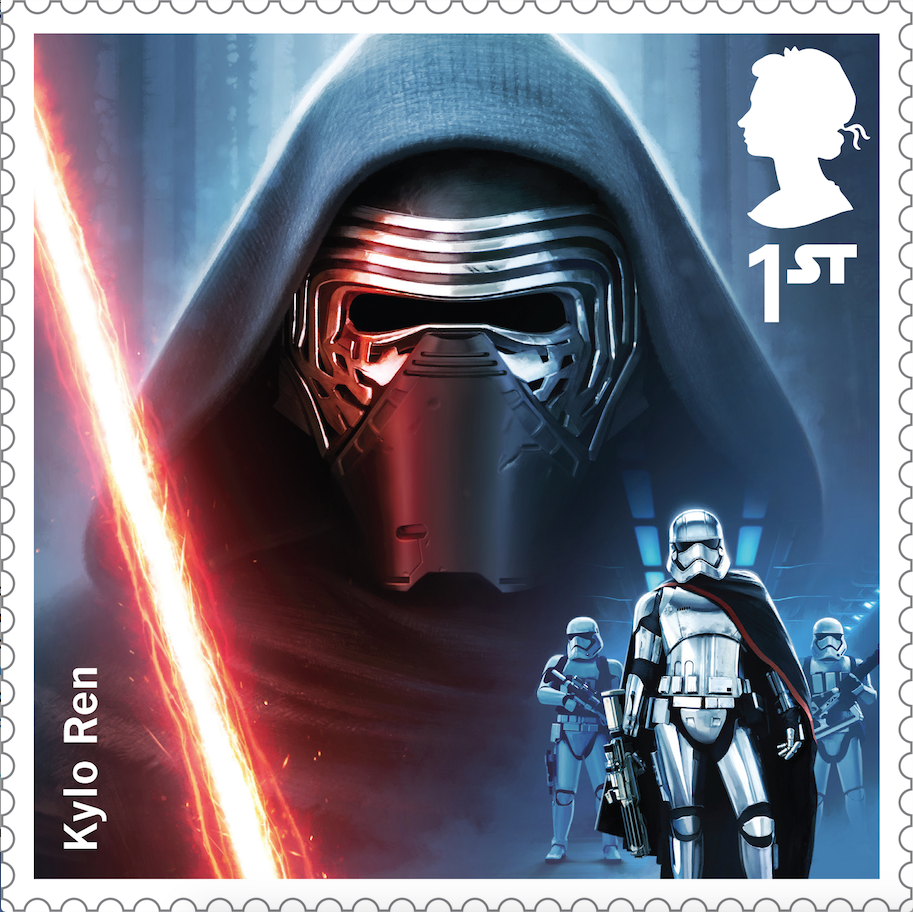 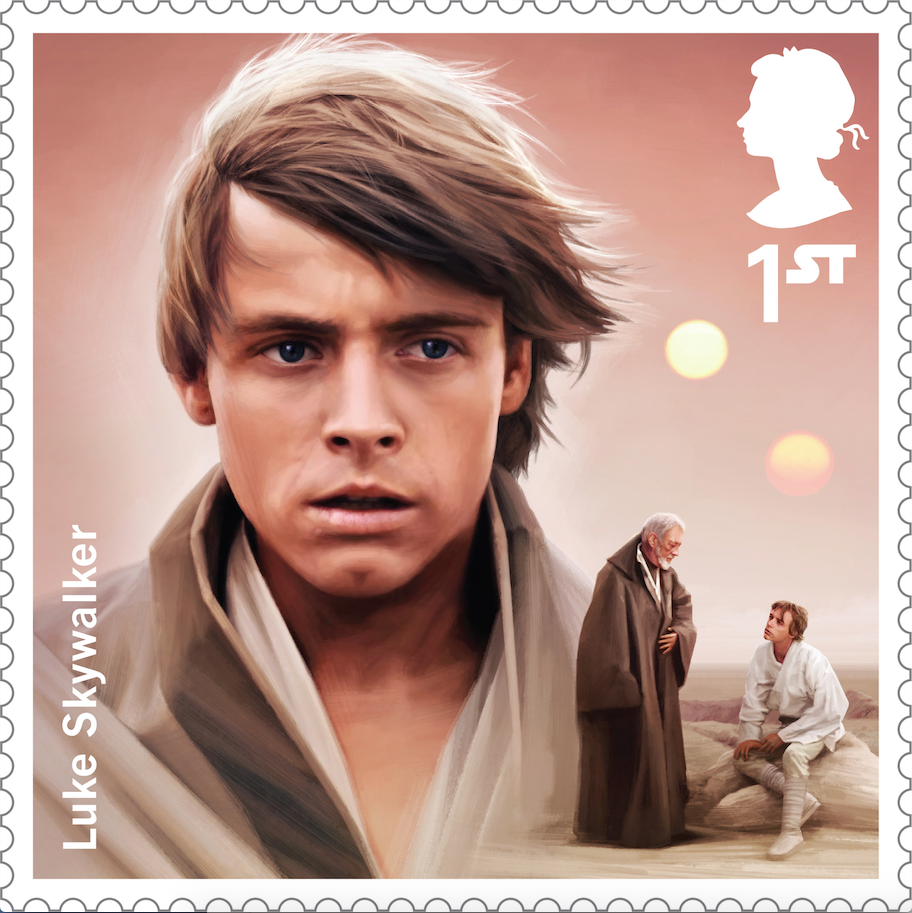 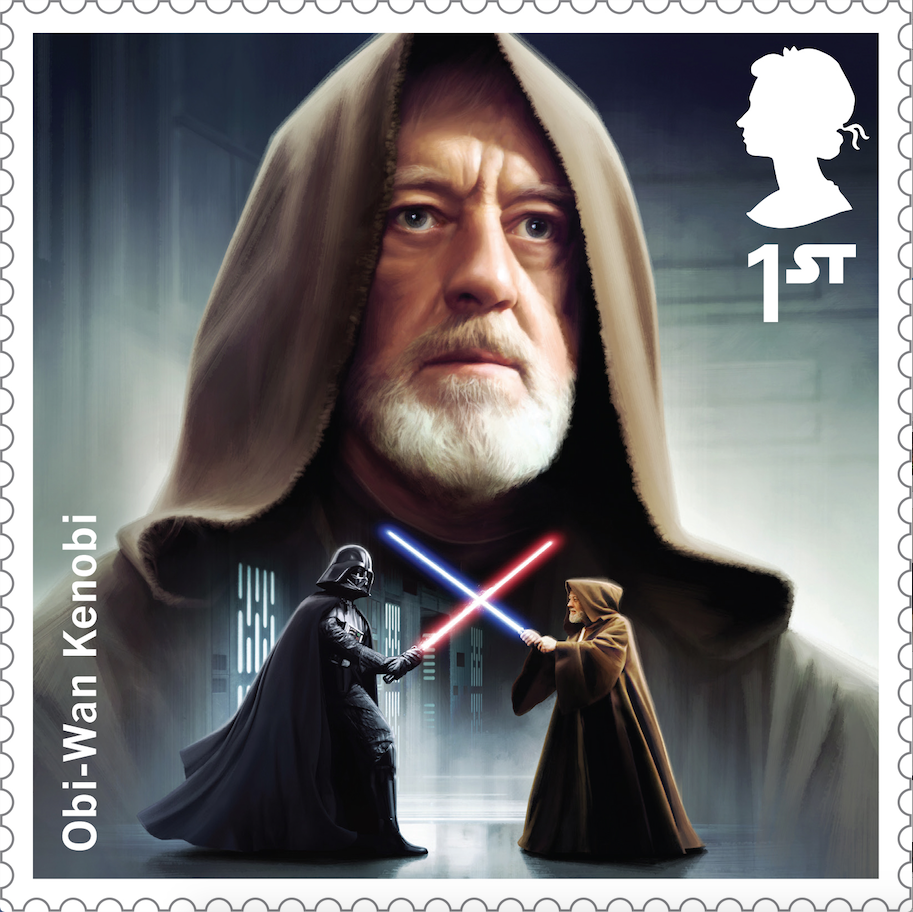 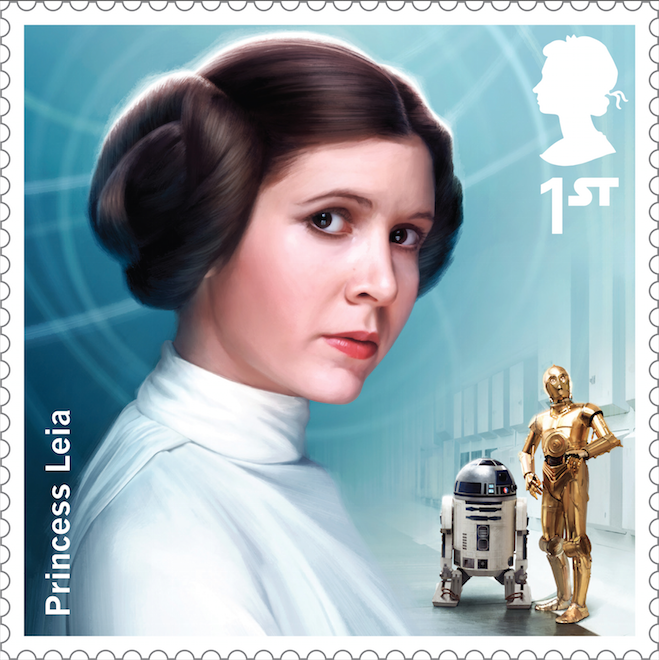 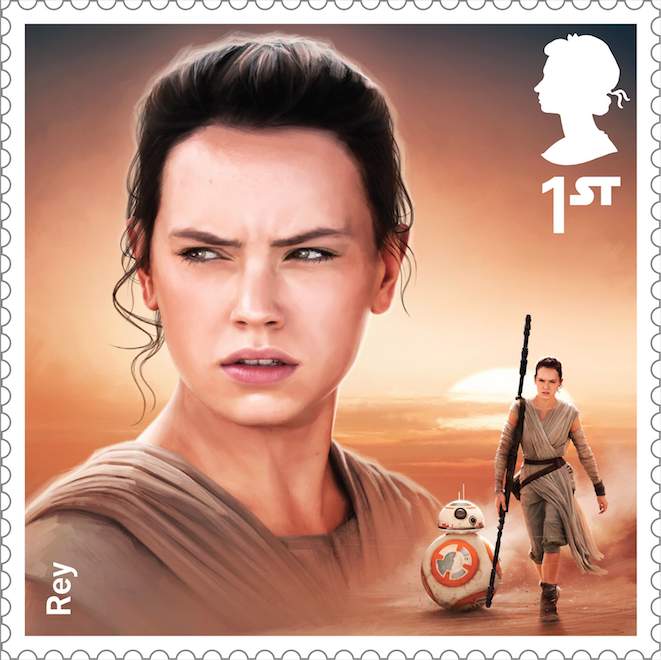 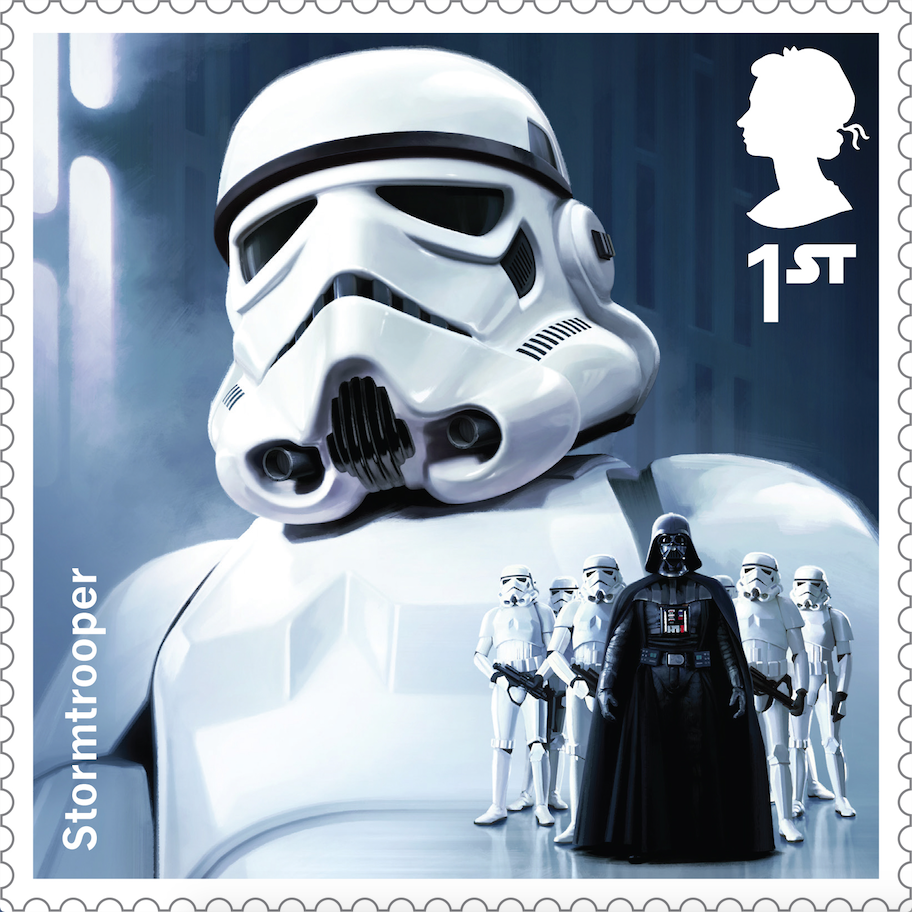 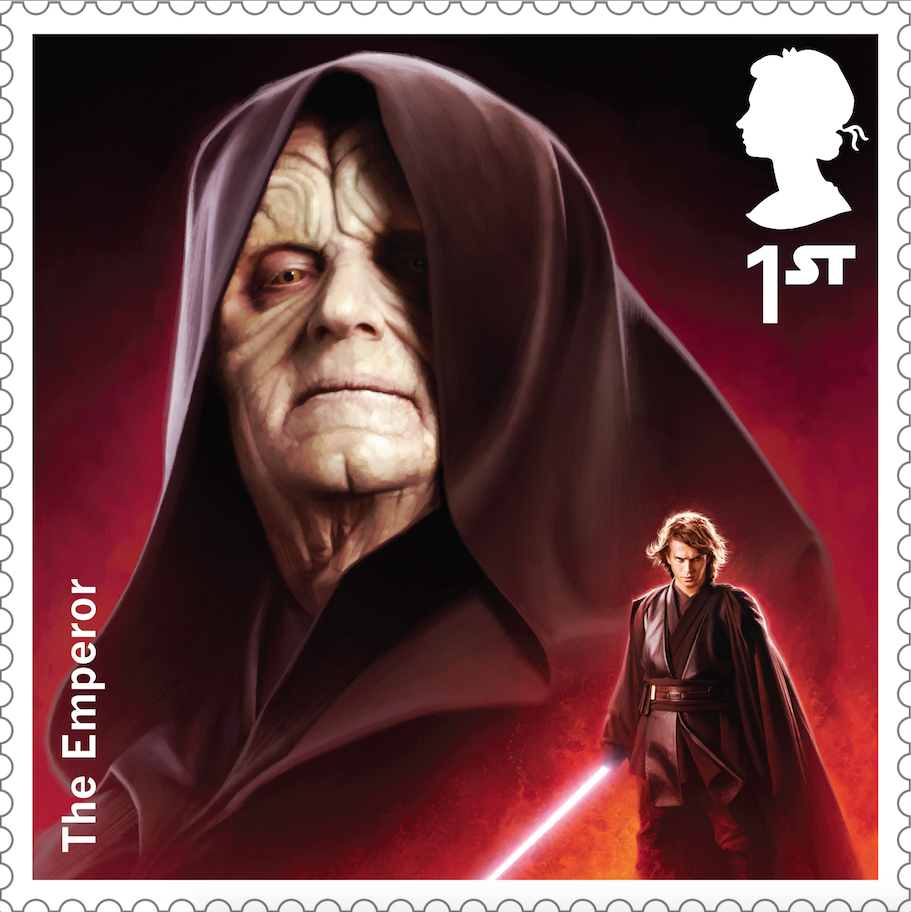 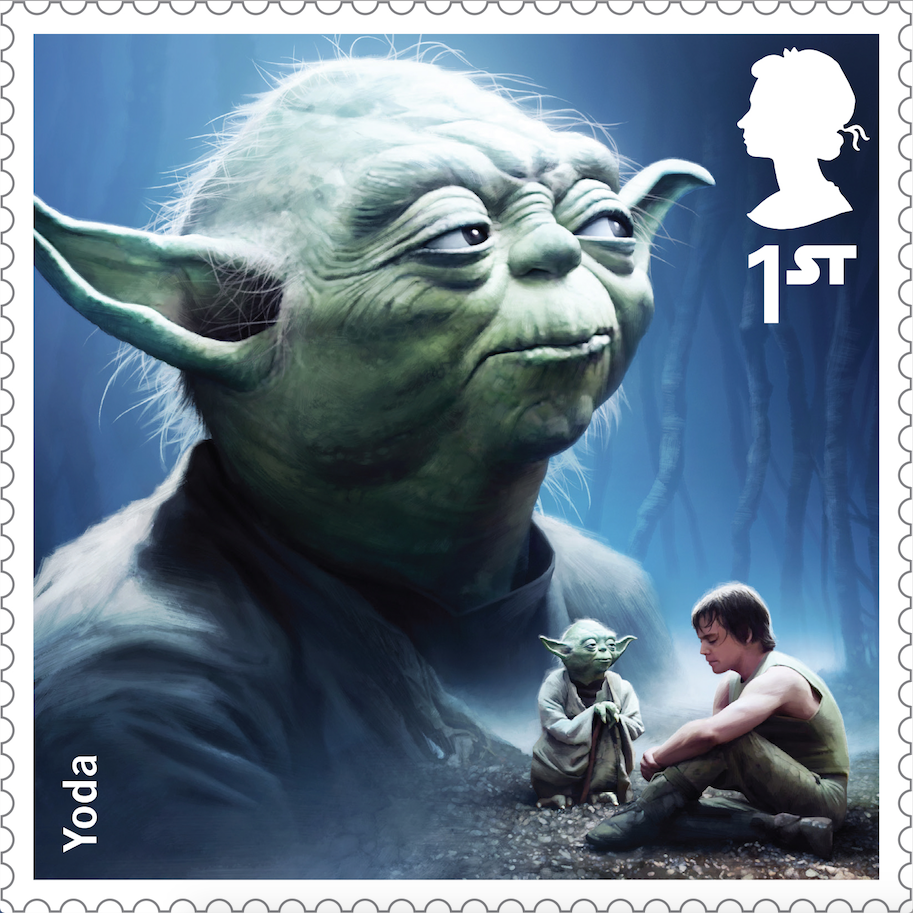 Sony’s chief art director: “We always fight with the engineers”