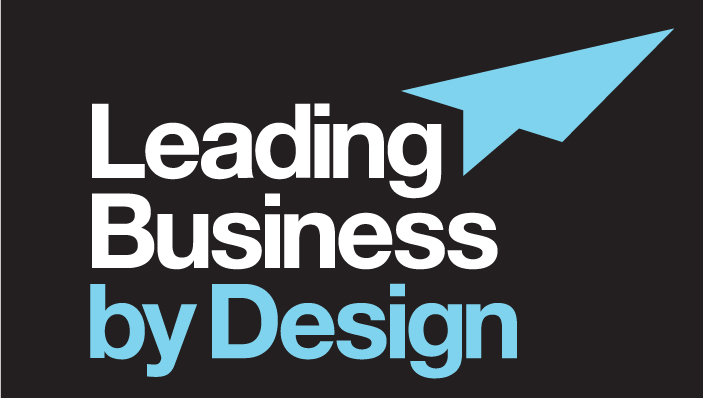 This question – posed by Virgin Atlantic head of design Luke Miles – was one of many insights that peppered the Design Council’s Leading Business by Design conference, held this week.

Building on last year’s report of the same name, the Leading Business by Design Conference presented examples of design’s value to brands including Philips, Herman Miller and Rolls Royce.

There were some familiar stories – such the Waitrose’s launch of the Essential Waitrose own-label range, which grew like-for-like sales by 16 per cent in the first 12 weeks.

There was also a look into the huge investment Barclays has made into its design team, taking over the 22nd floor of the bank’s Canary Wharf HQ and recruiting talents such as customer experience director Clive Grinyer and designer Peter Dalton, formerly of Rain Room creator rAndom International.

But some of the most interesting insights were about how design is being used by organisations in unexpected ways. As many speakers said, a lot of the value a designer can bring to an organisation isn’t necessarily seen in traditional outputs such as products or services.

Lindley says, ‘We looked at whether we actually had to recruit, or whether we could, for example, have a system of building up a series of contacts.

‘The way a designer thinks when they are designing a product or other output was very helpful to this project. A designer will spend a lot of time observing a problem and thinking about the process.’

One of the things many companies cited was that redesigning office spaces could significantly improve performance, with recently appointed Baroness Martha Lane-Fox rather cheekily suggesting that the Houses of Parliament could do with some interior design attention.

After the customer journey, the employee journey?

What is the most useful piece of feedback you’ve ever had from a client?