And now, following the shows at the Kemistry Gallery and PM Gallery & House in London, a new exhibition in Suffolk will look at an aspect of Gill’s work that is particularly timely in this centenary year of the outbreak of the First World War – his typography for military headstones.

In 1917, as the First World War was heading to its climax, Gill was part of a committee appointed through the Imperial War Graves Commission to design the headstones for fallen soldiers.

Gill created the type and the regimental badges that have been used on every British war memorial since. 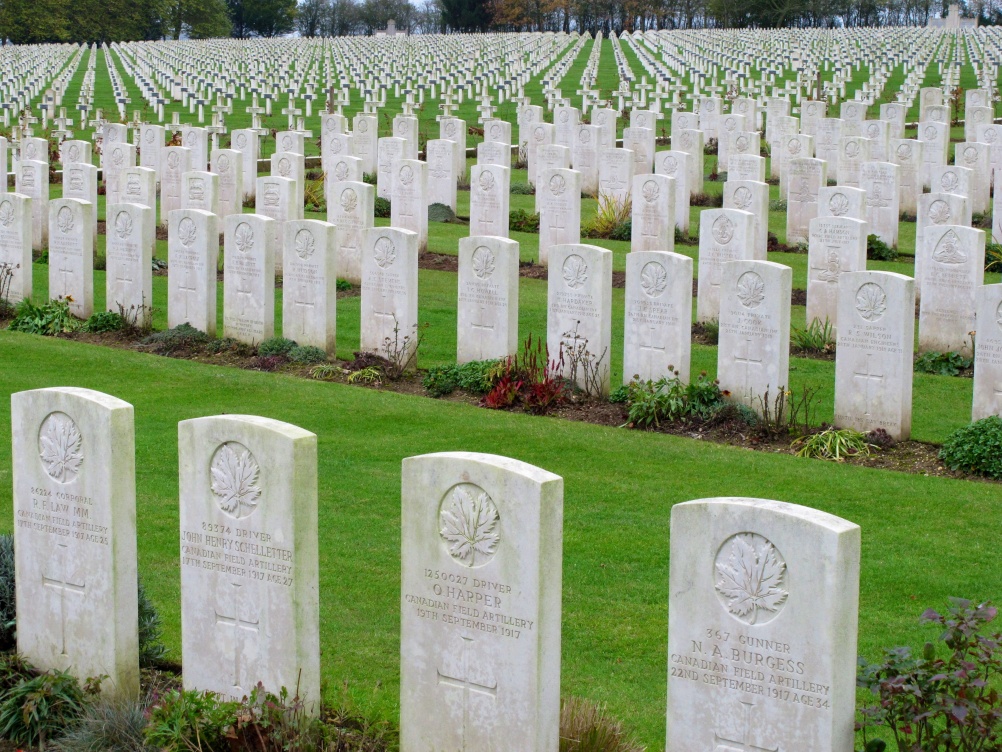 Caroline Walker, Gill’s great-niece and biographer, says, ‘It’s interesting that Max’s older brother Eric spoke out vehemently against a standardised headstone and was most uncomplimentary about Max’s alphabet.

‘Fortunately, his views didn’t prevail and a military headstone that is instantly recognisable, whether in a small English churchyard or in a large cemetery on the Somme, was created.’

As well as showing Gill’s development work for the typeface, the exhibition at The Lettering Arts Centre will also have an example of one of the headstones.

Other Gill works going on show will include bookplates and book jackets, heraldic emblems, memorial inscriptions, commercial designs for Rolls Royce and jam labels for Cross and Blackwell.

Maps to Memorials – Discovering the Work of MacDonald Gill, is at the Lettering Arts Centre, Snape Maltings, Suffolk IP17 from 15 August-12 November.