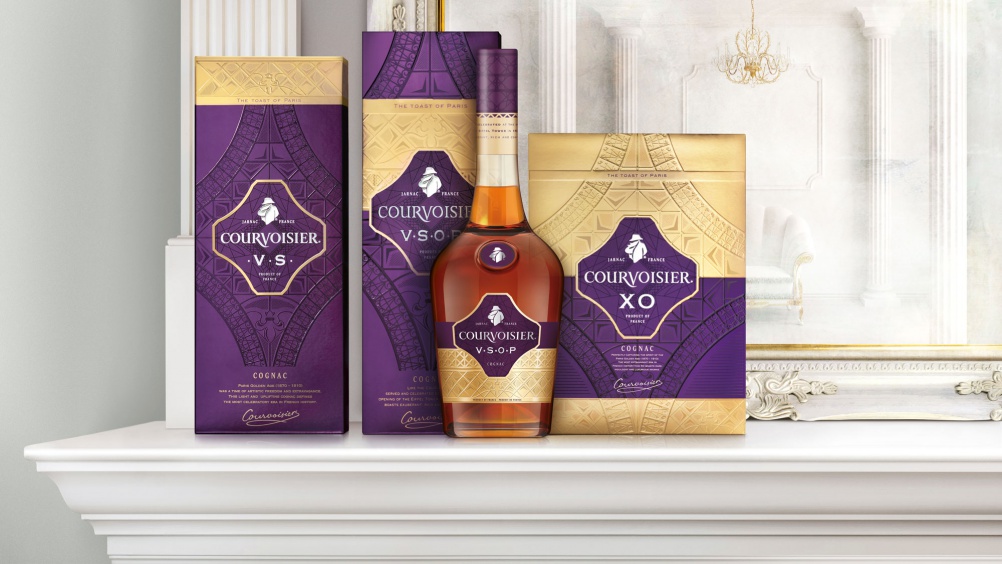 Sean Thomas, creative director at jkr, says the “architecture and artistry of Paris” – including structures such as the Grand Palais and Eiffel Tower – was the consultancy’s inspiration for the new look.

He says that the aesthetic of Paris’ “golden age” era in the late 19th century – when these structures were built – informed the consultancy’s “design idea of ‘epic stature’, the balance of strength and elegance”.

The new brand has been rolled out across all packaging. 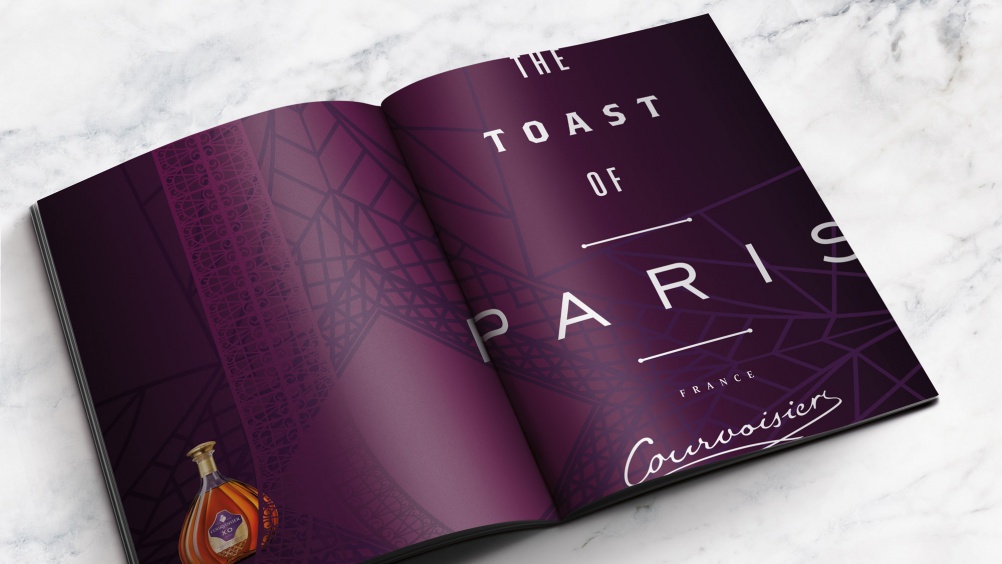 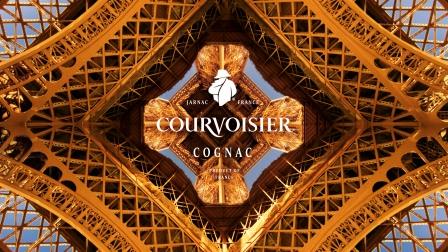