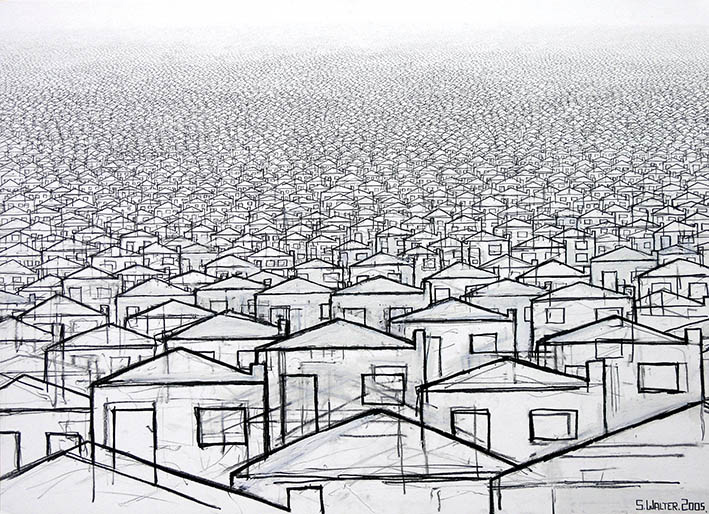 Wallpaper company Newmor has worked with designer Stephen Walter on a new collection based on his intricate map illustrations.

The collection is based on several of Walter’s artworks, including London Subterranea and Hub.

The first geographically tracks the routes of old London rivers, sewers, the tube network and now-defunct tube stations, while the second depicts art galleries, district names and places of interest in central London through a picture-map, a style that was used before the Great Fire of London in 1666. 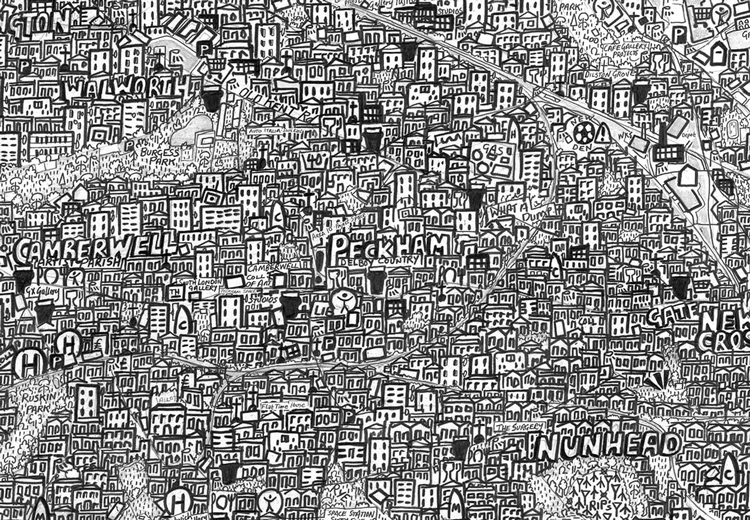 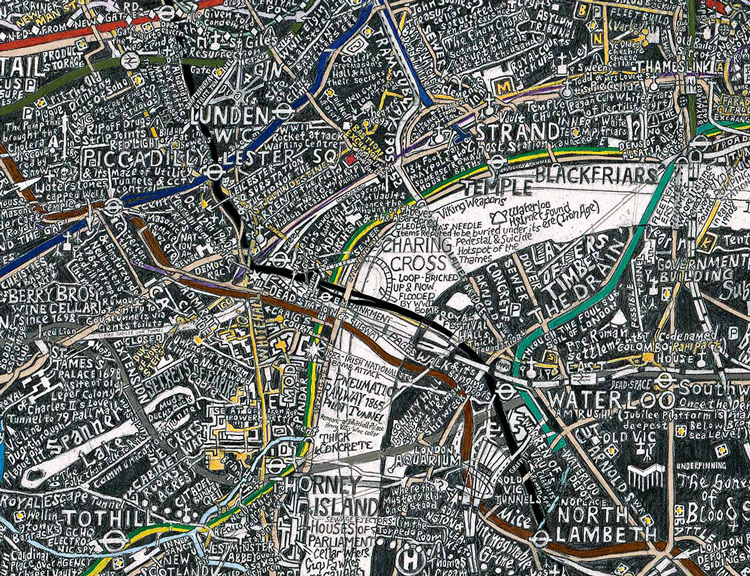 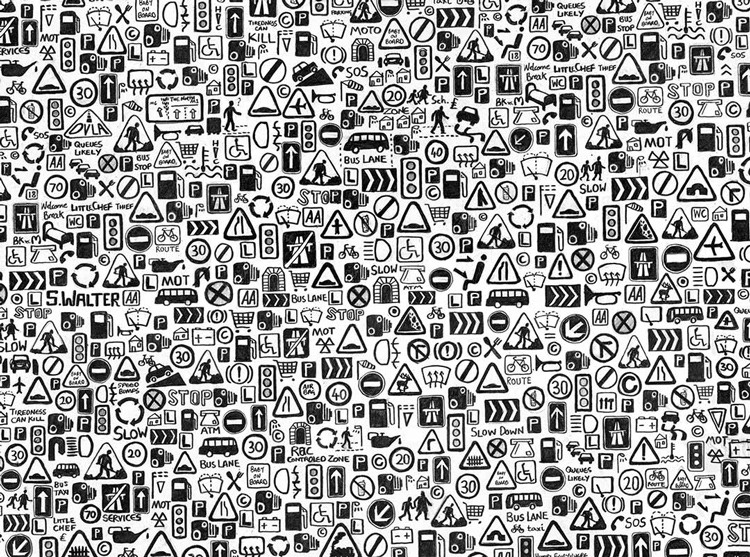 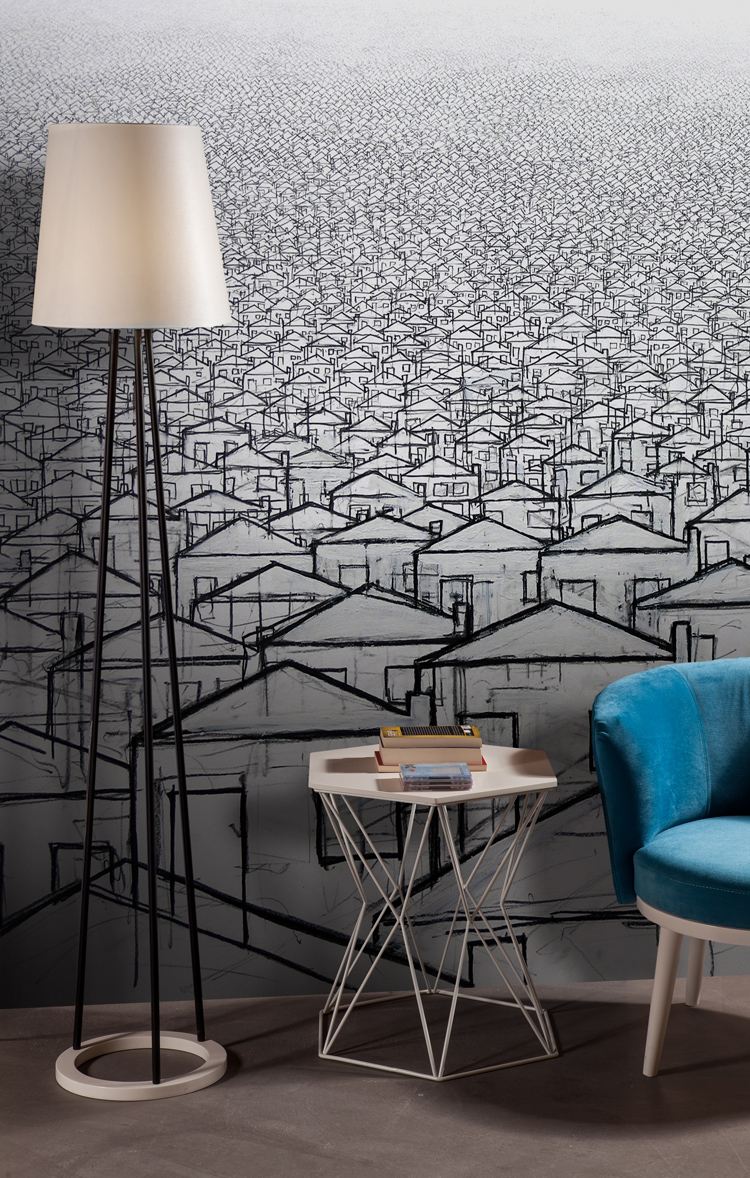 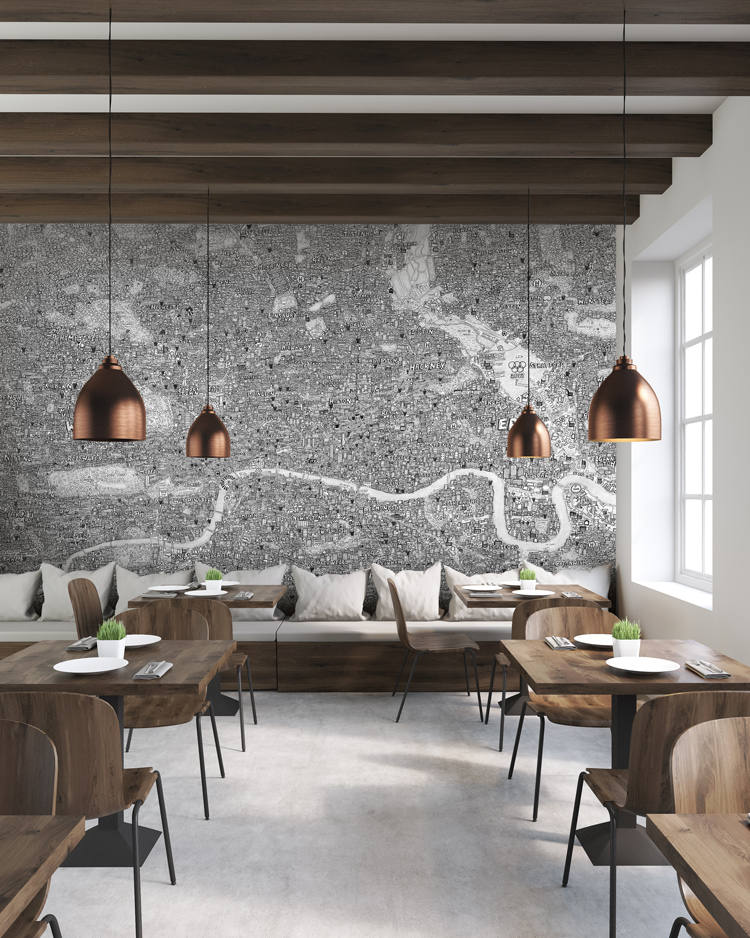 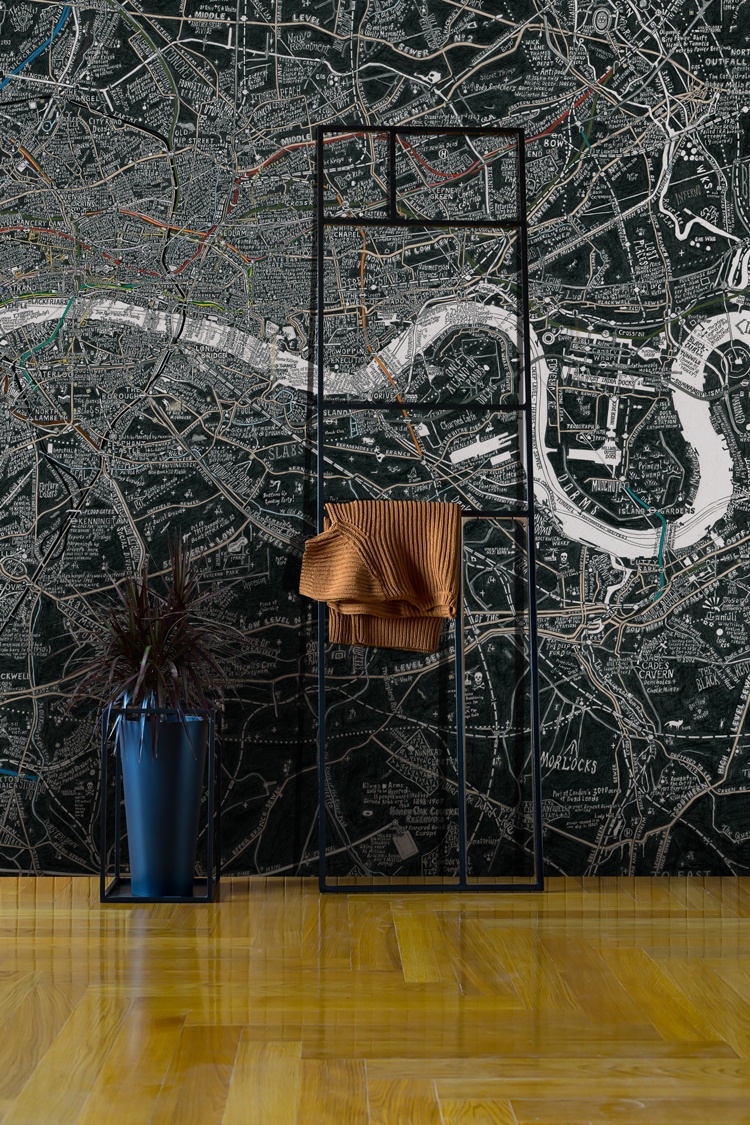 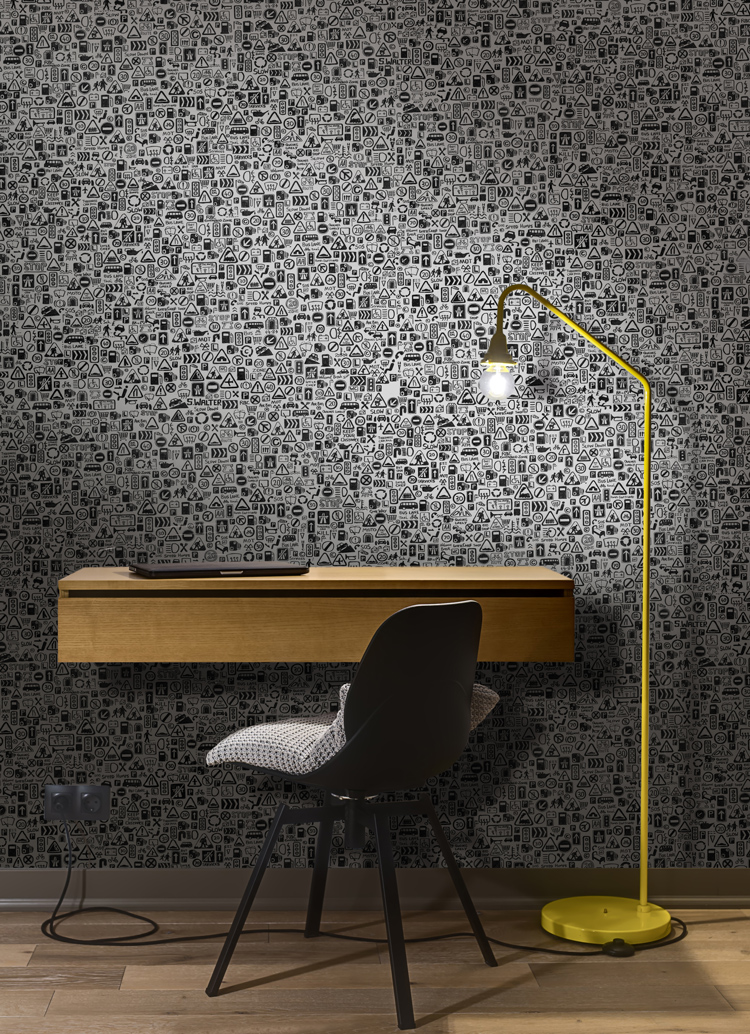