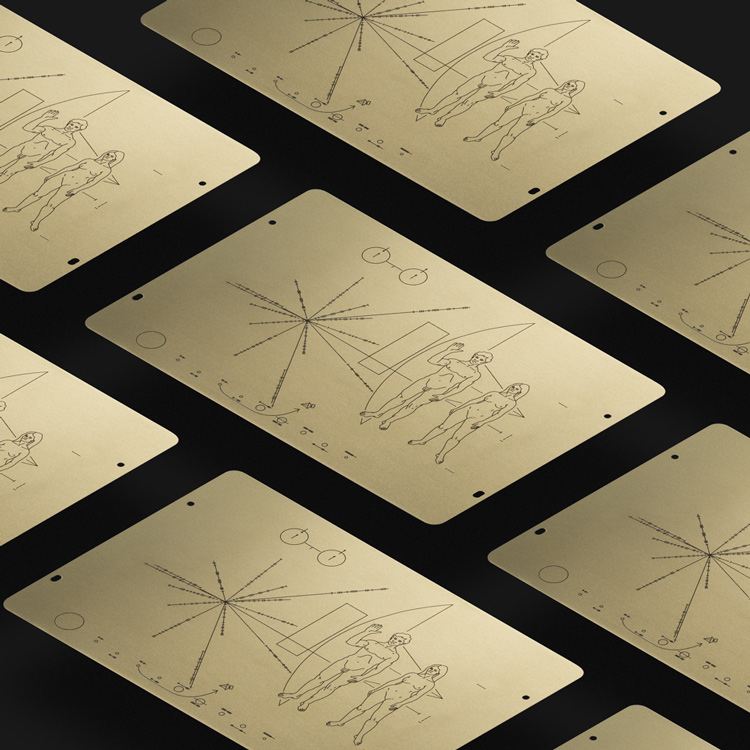 A Kickstarter campaign has been launched to reproduce the original “galactic greeting card”; a communicative plaque that was sent into space in 1972 aboard NASA’s Pioneer 10 spaceship.

The Pioneer Plaque was intended as a means of communication, should any extra-terrestrial life come across the spacecraft.

Over 40 years later, crowdfunding company Vann Alexandra and designer Duane King plan to create a limited edition replica of the plaque based on the original design by Frank Drake and Carl Sagan, using the original manufacturer. It will also feature artwork by Linda Salzman Sagan, and will be hand-engraved on gold-anodised aluminium. 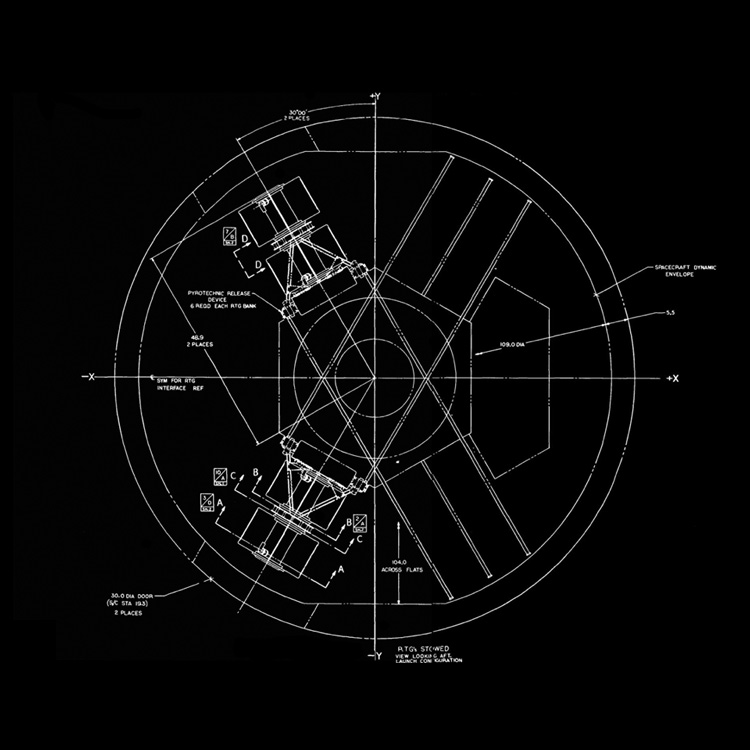