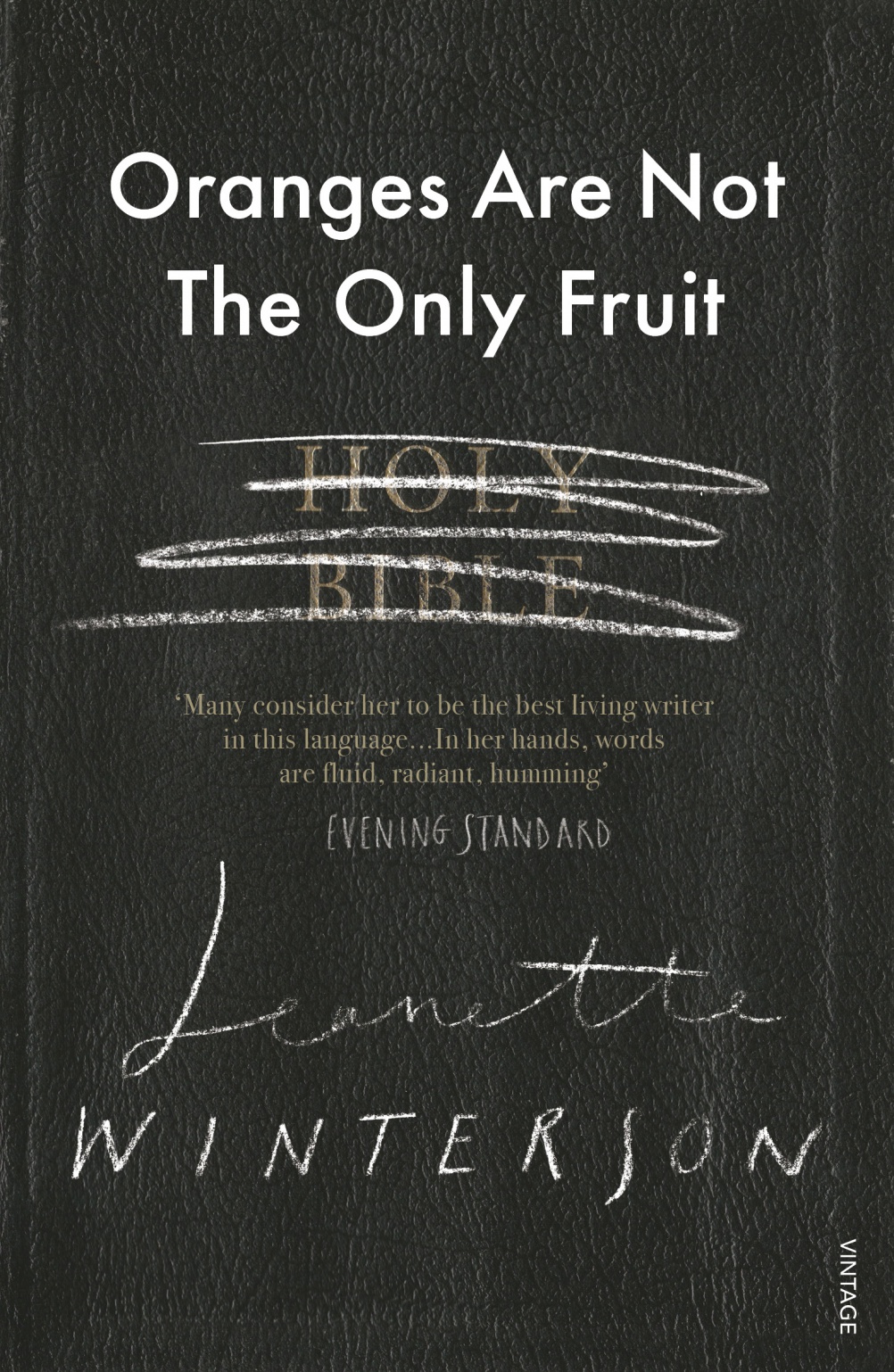 Kate Gamet, from London College of Communication, University of the Arts London, won the Adult Fiction Prize for her defaced Bible design of Jeanette Winterson’s Oranges Are Not The Only Fruit.

University of Northampton students picked up the other two prizes: Lucie Williams won the Children’s Prize for her illustrated cover depicting a children’s feet near train tracks for Nina Bawden’s Carrie’s War, while Scott Kooken won the Adult Non-Fiction Prize for his interpretation of Steven Levitt and Stephen Dubner’s Freakonomics.

The winners will receive a £1,000 cash prize and a four-week work placement within Penguin Random House’s design studios.

Penguin received more than 1,200 entries from colleges and universities across the UK for the award. 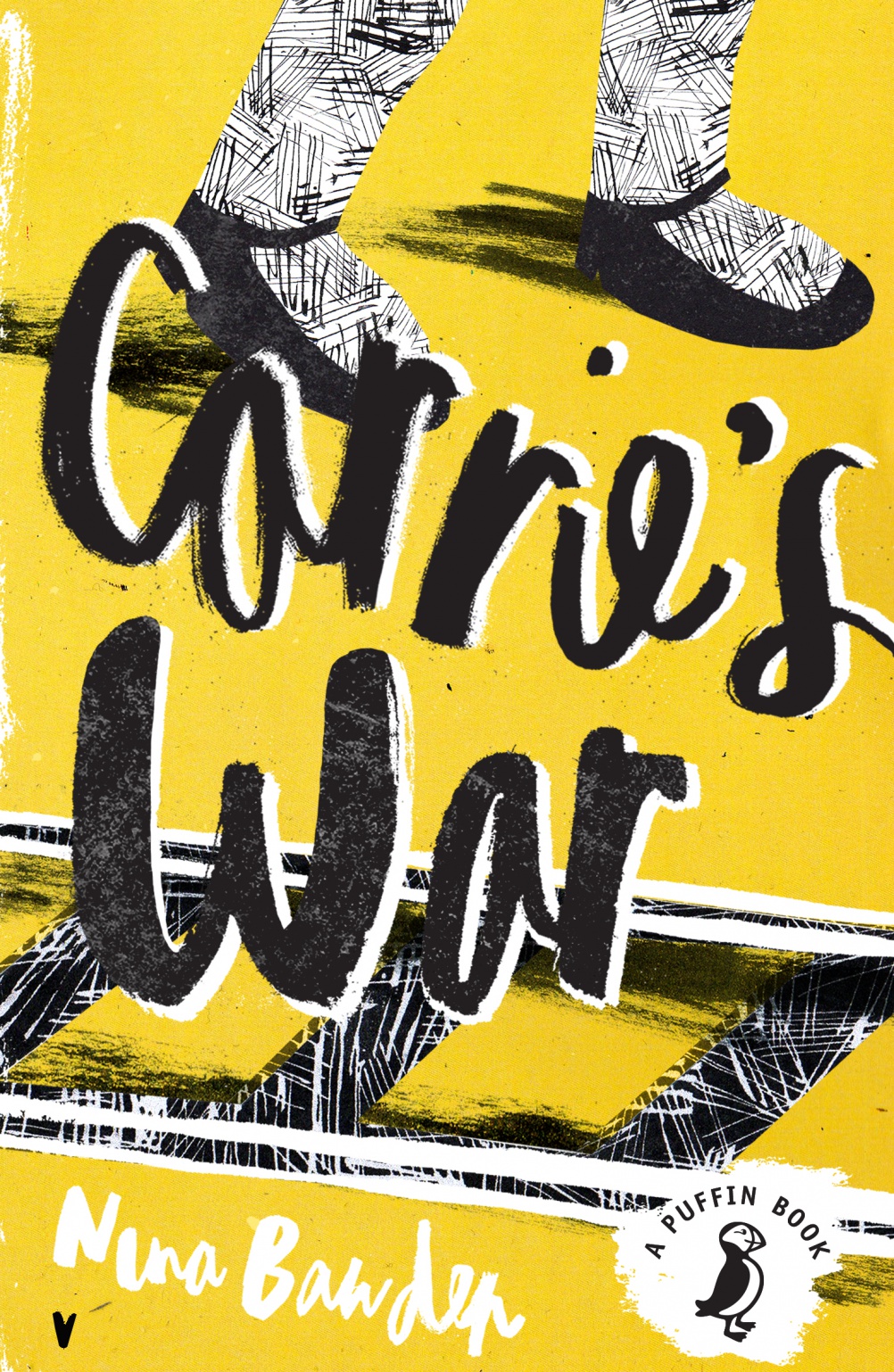 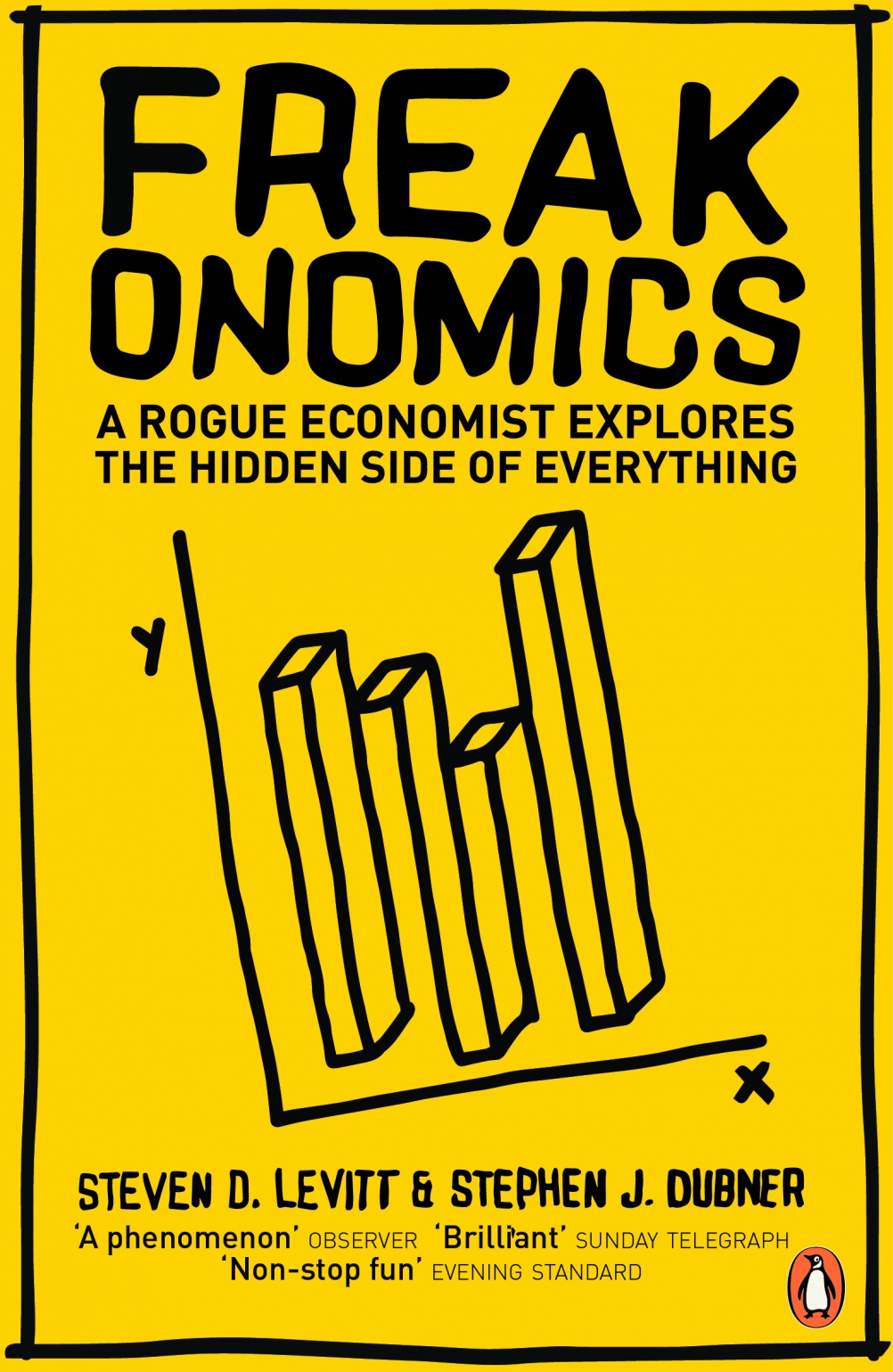