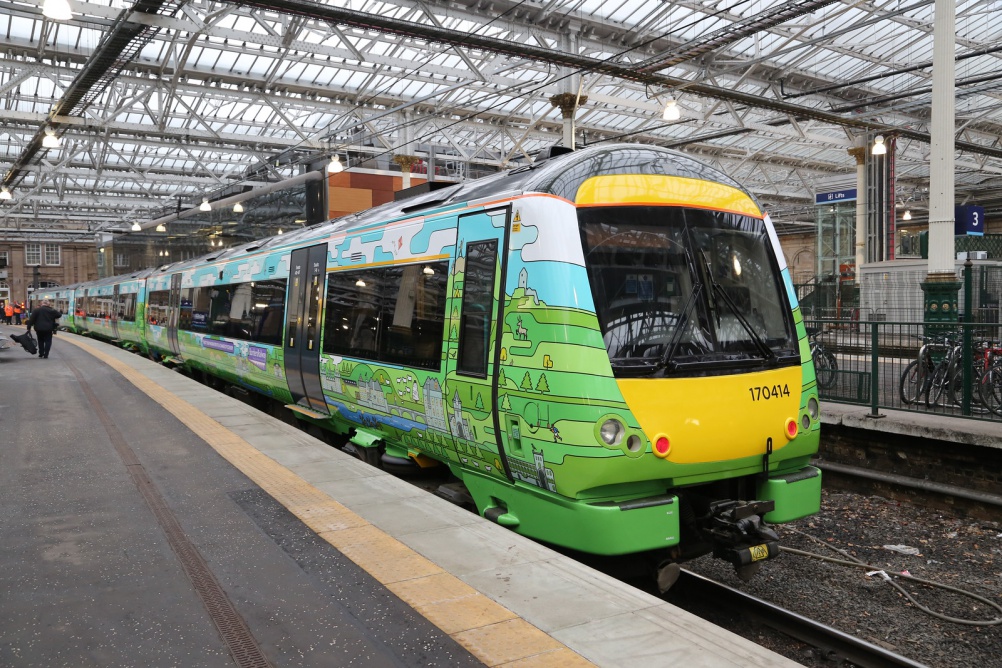 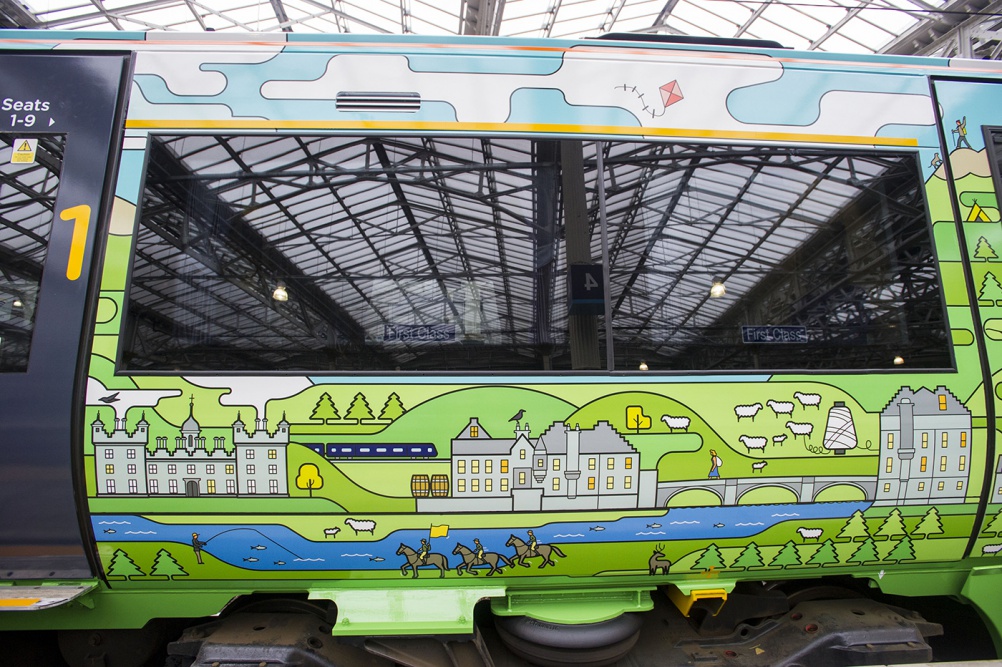 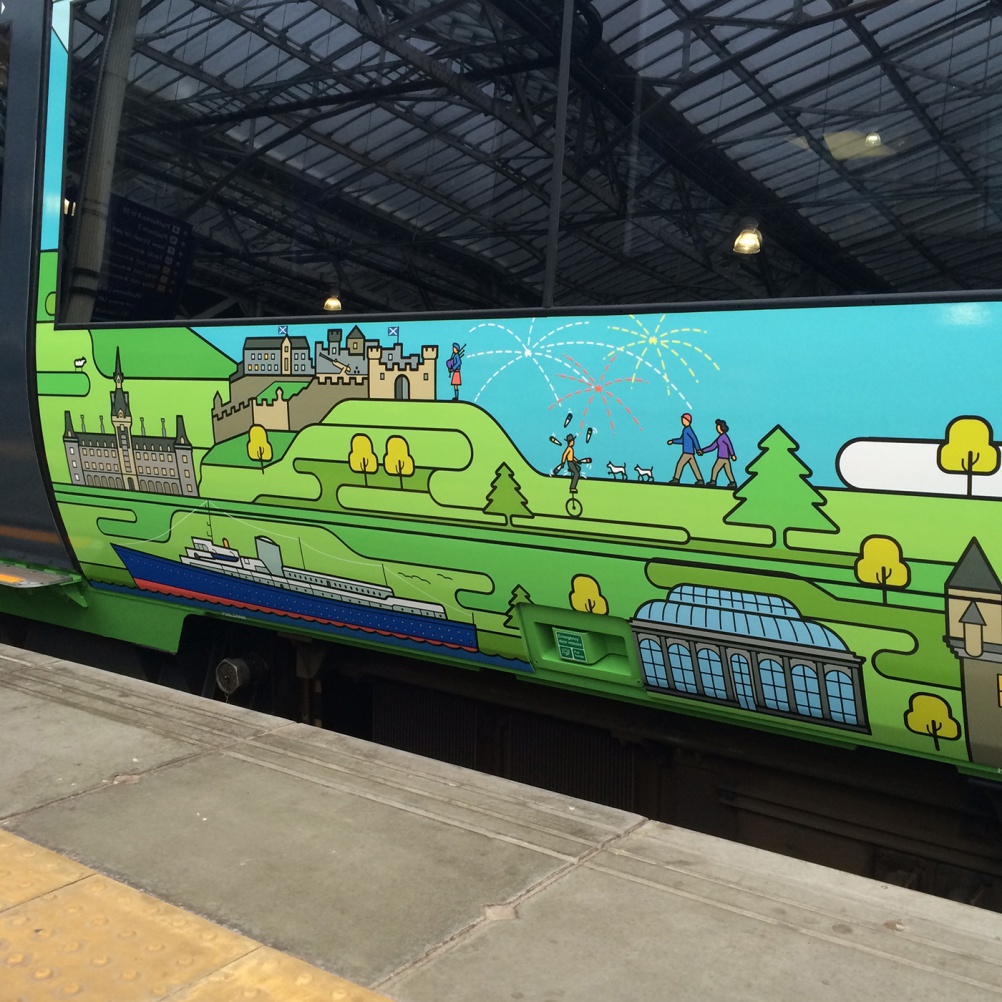 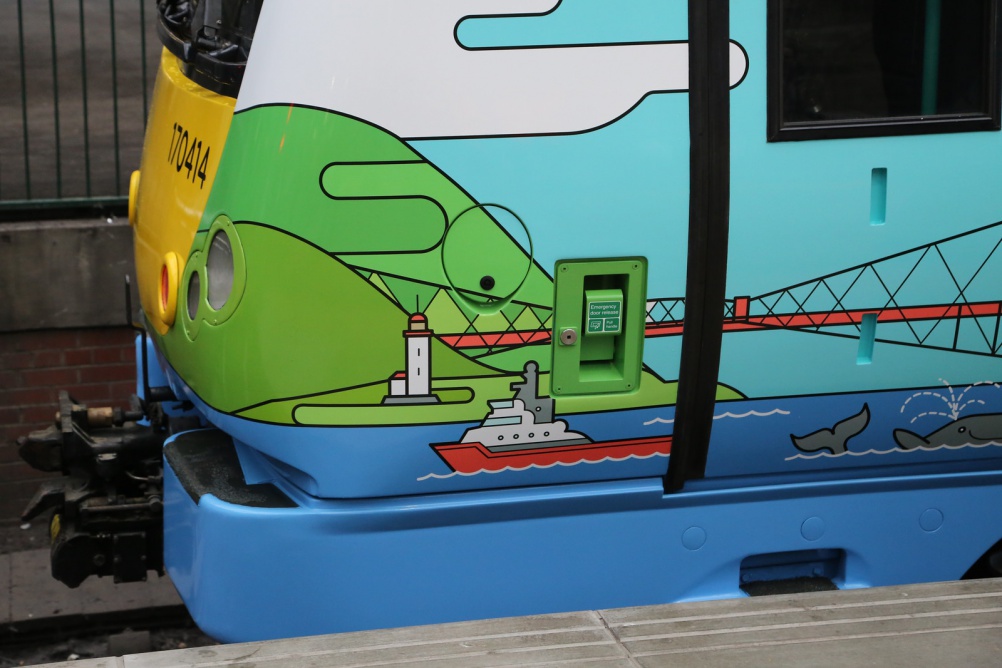 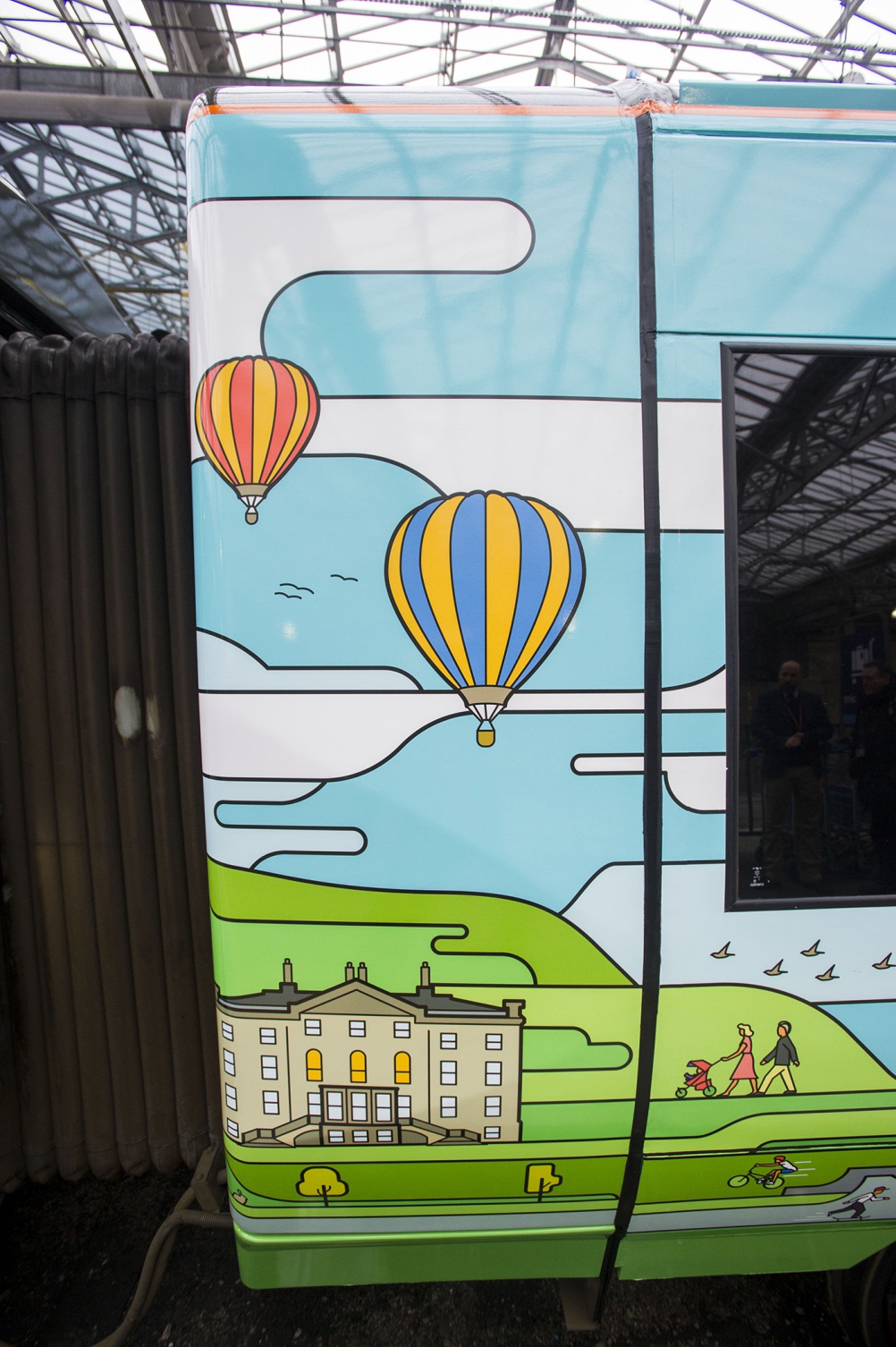 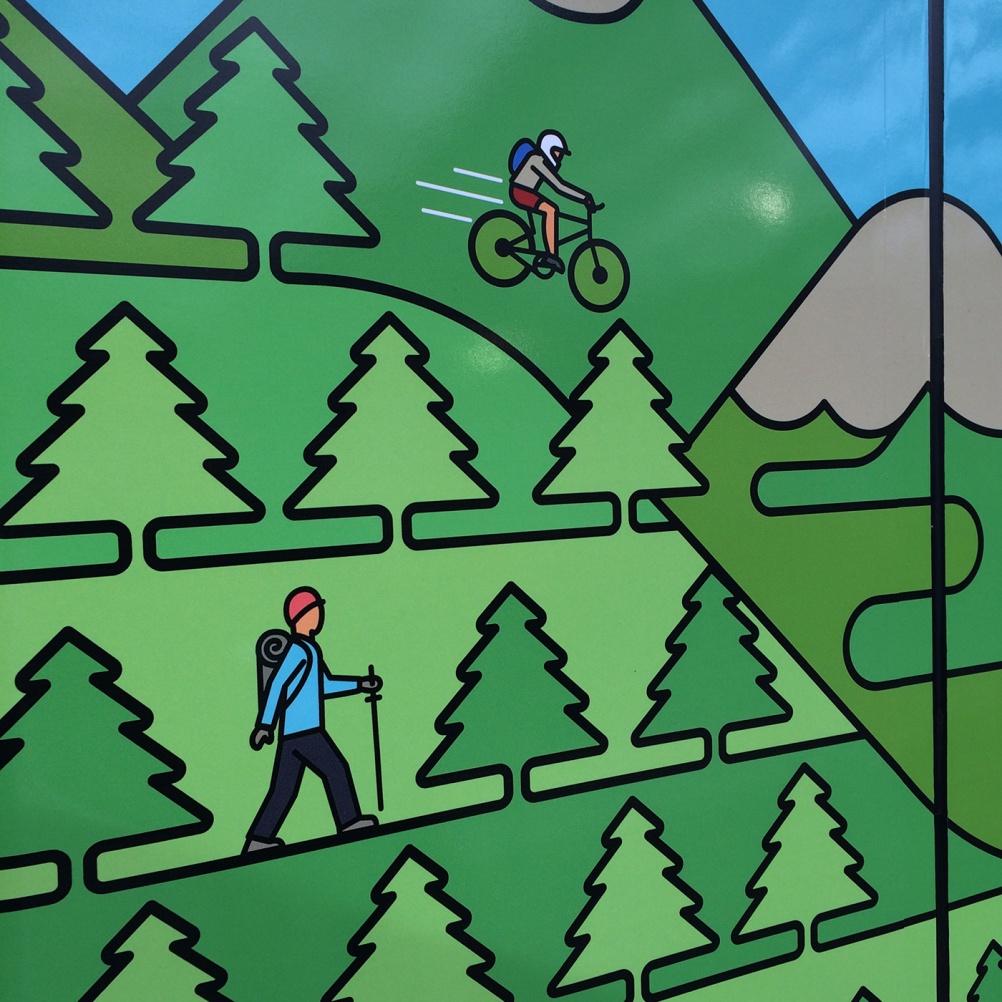 Edinburgh-based The Lane Agency has designed the outer wrap livery for not-yet-opened Borders Railway, which is to be the UK’s longest new domestic rail line in more than 100 years. The consultancy aimed to create a “continuous scene” in the form of “artwork on wheels” that would “bring a smile to the face” of passengers and onlookers and encourage travel to the new locations on the train’s transport route, says Ricky Stevens, creative director at The Lane Agency. Borders Railway is due to be open to the public in September this year.