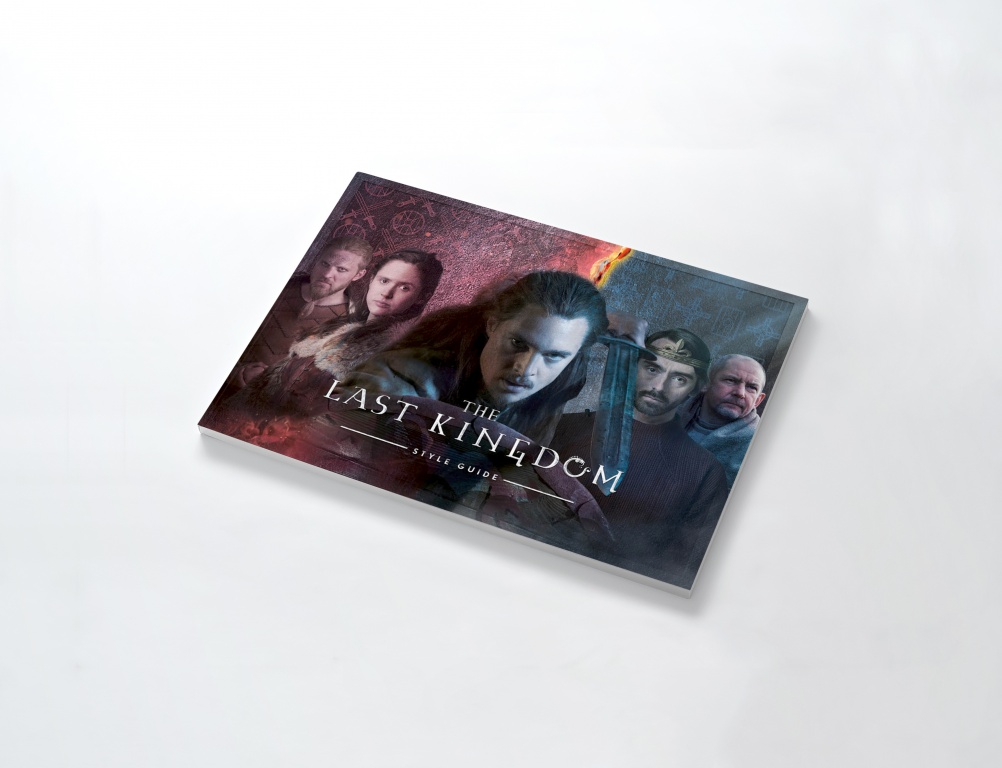 The consultancy worked on pattern, typeface, colour, quotations and icons to represent the series, which is based on the Danes and Saxons at war.

Graphics include an old map of Britain divided by a line of flames to represent different cultures at war, says Dalziel & Pow, using a “primal and fiery” graphic identity for the Danes and an “ethereal and muted” one for the Saxons.

Icons were developed for both tribes, including a Saxon shield, cross and crown, and a Danish shield, crossed swords and a ship.

The consultancy created further graphics which will be used for product lines in the future, that have been inspired by graphic novels and 1970s movie posters, Dalziel & Pow says.

The branding will be used across merchandise and packaging.

The show was aired this year on BBC Two, and was produced by Carnival Films. 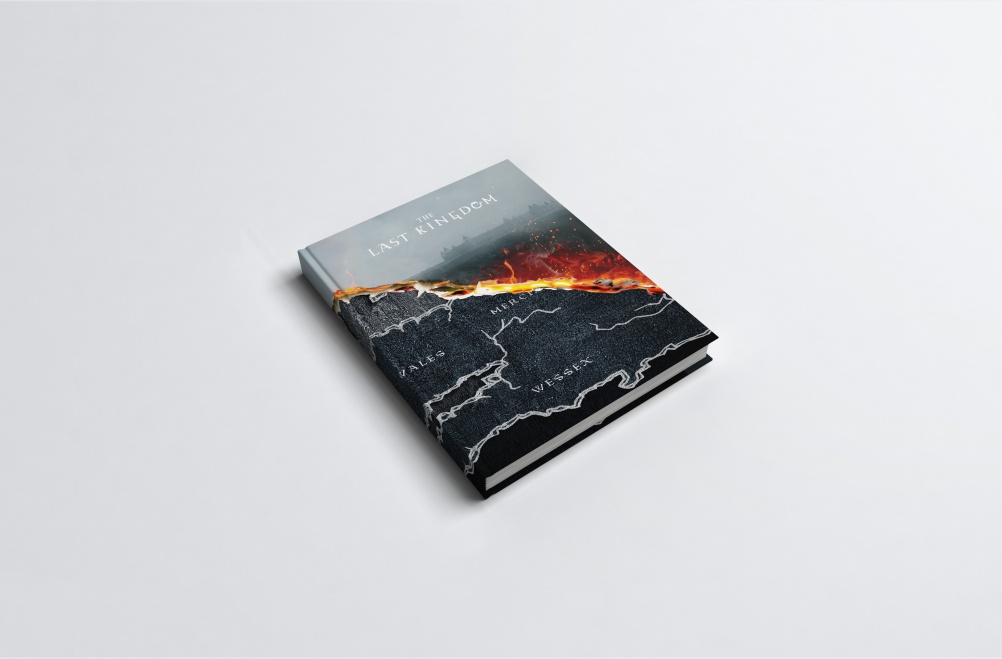 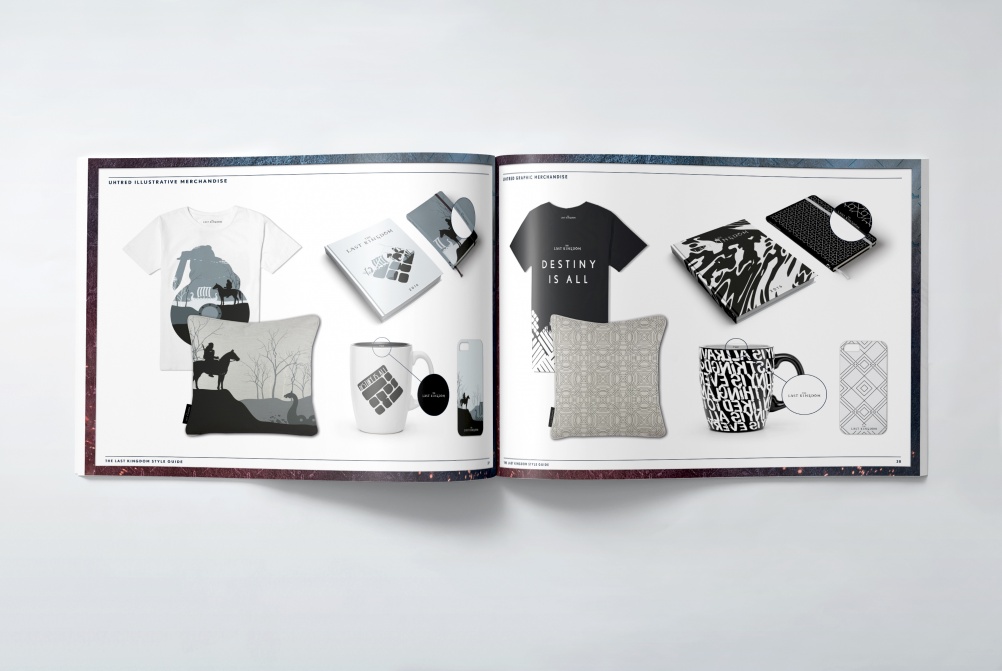 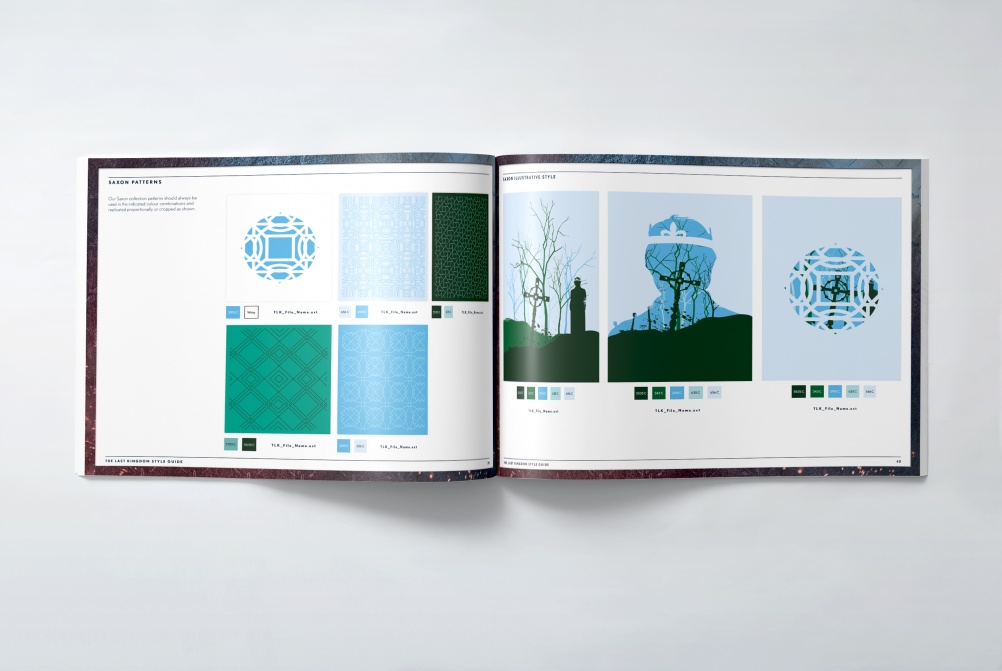 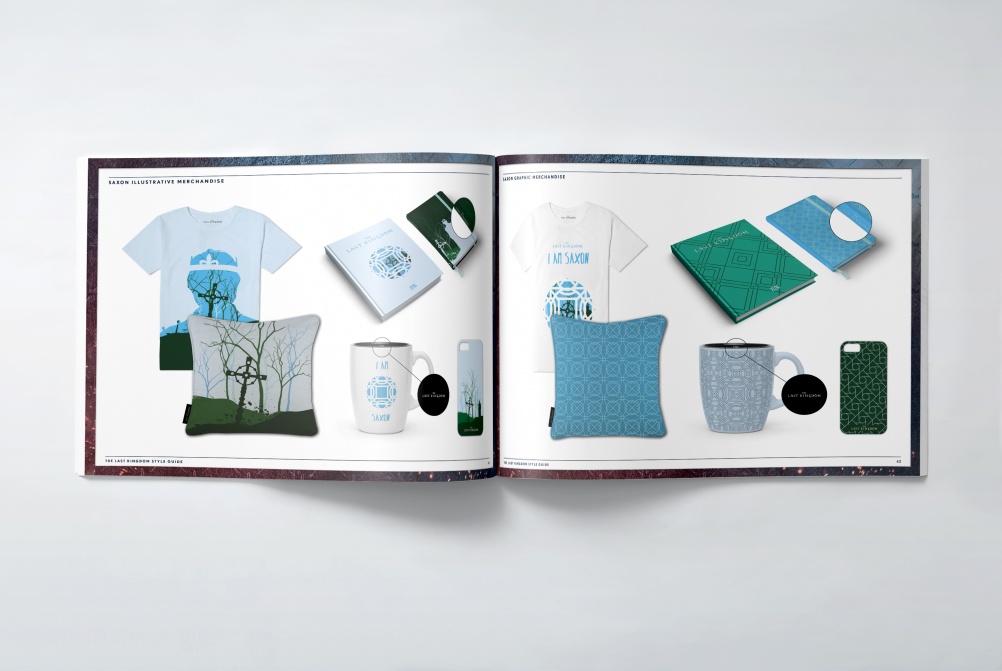 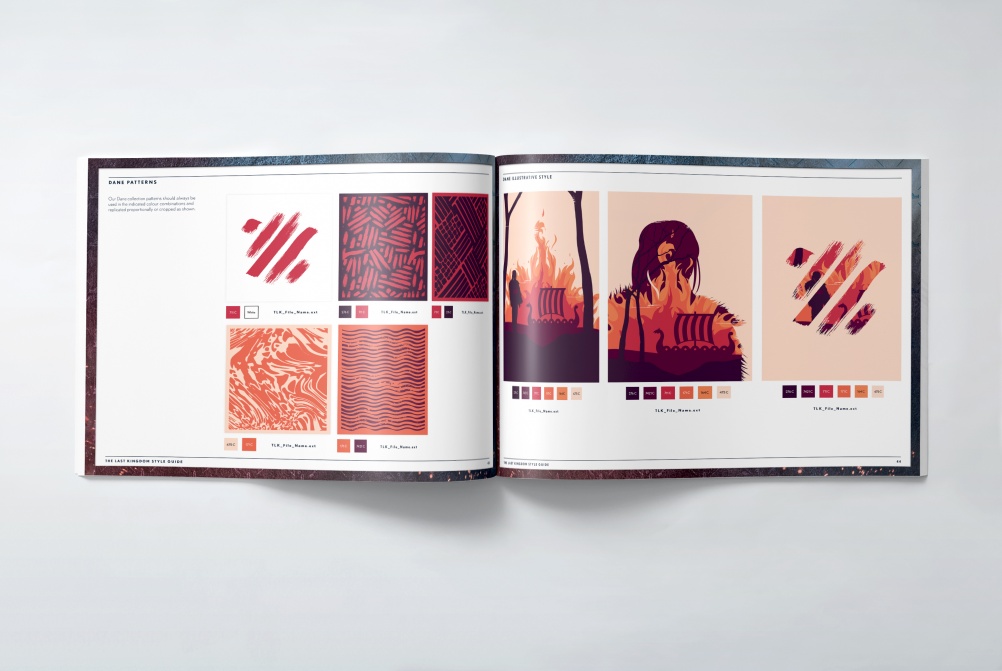 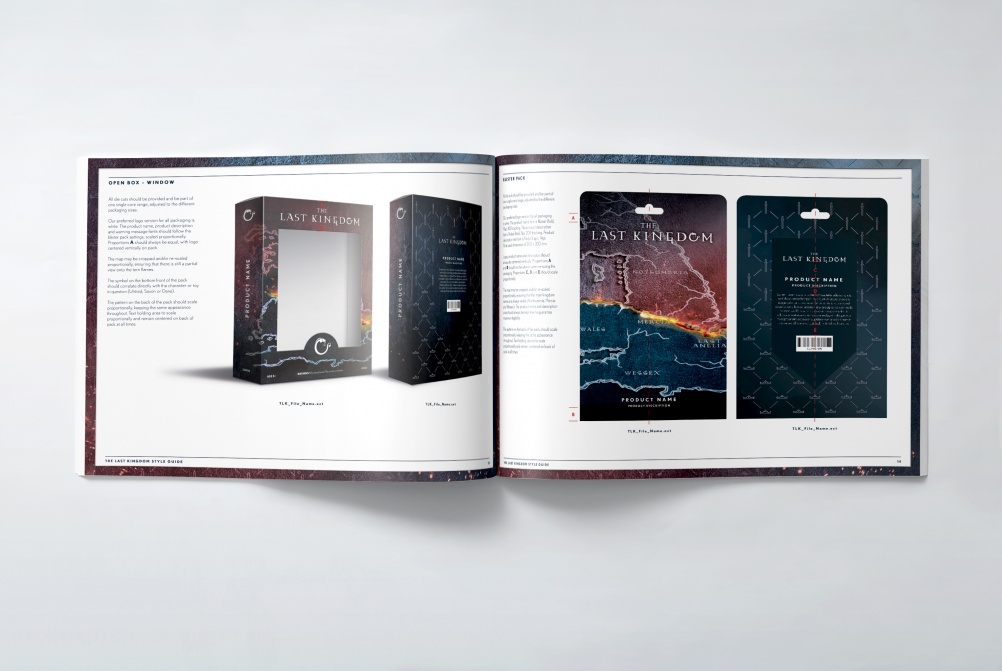 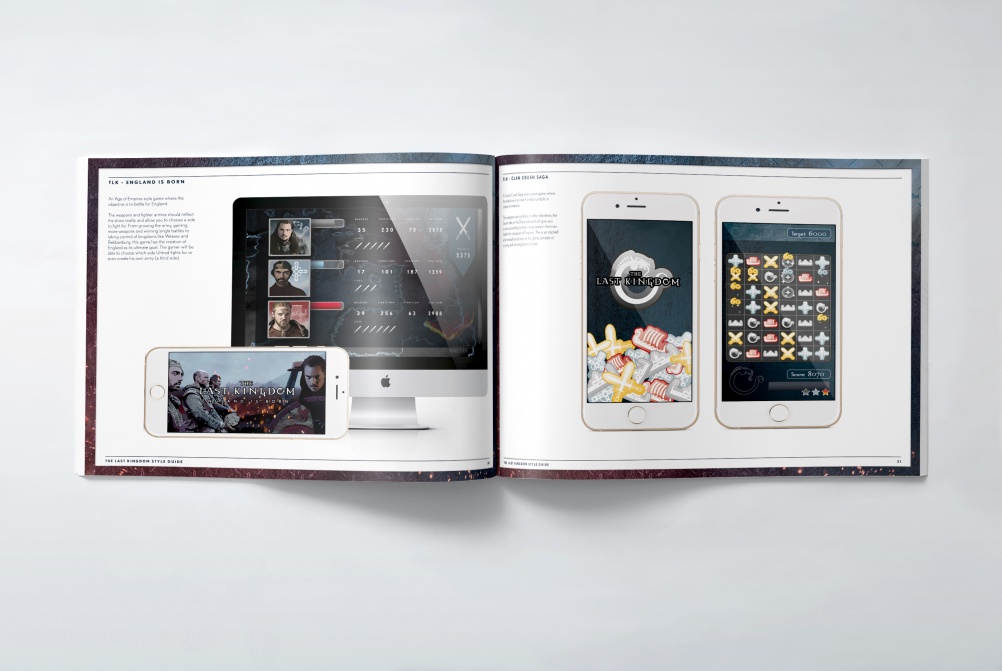 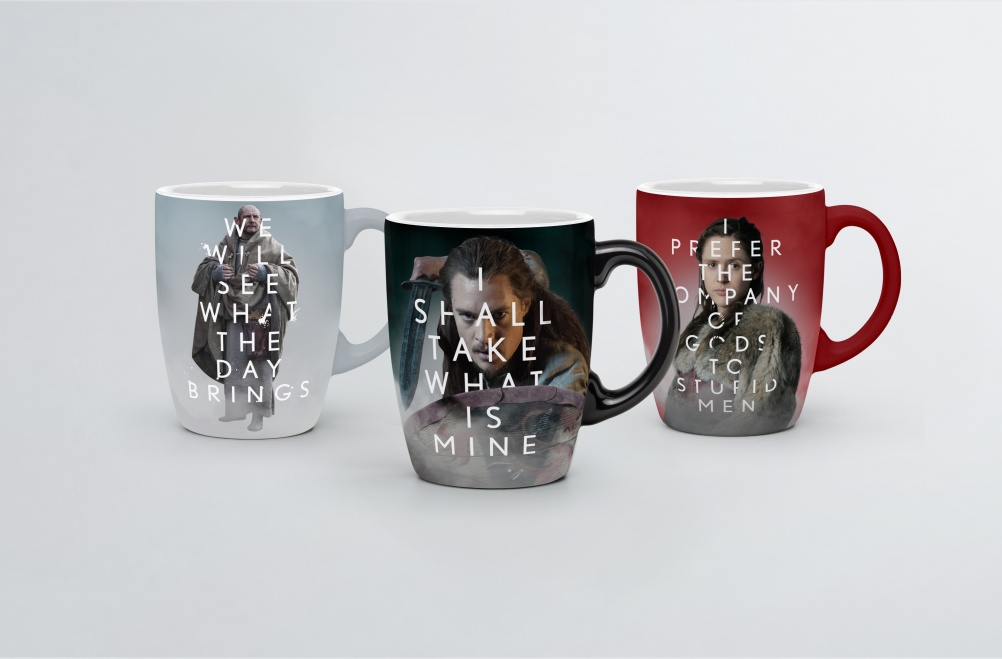 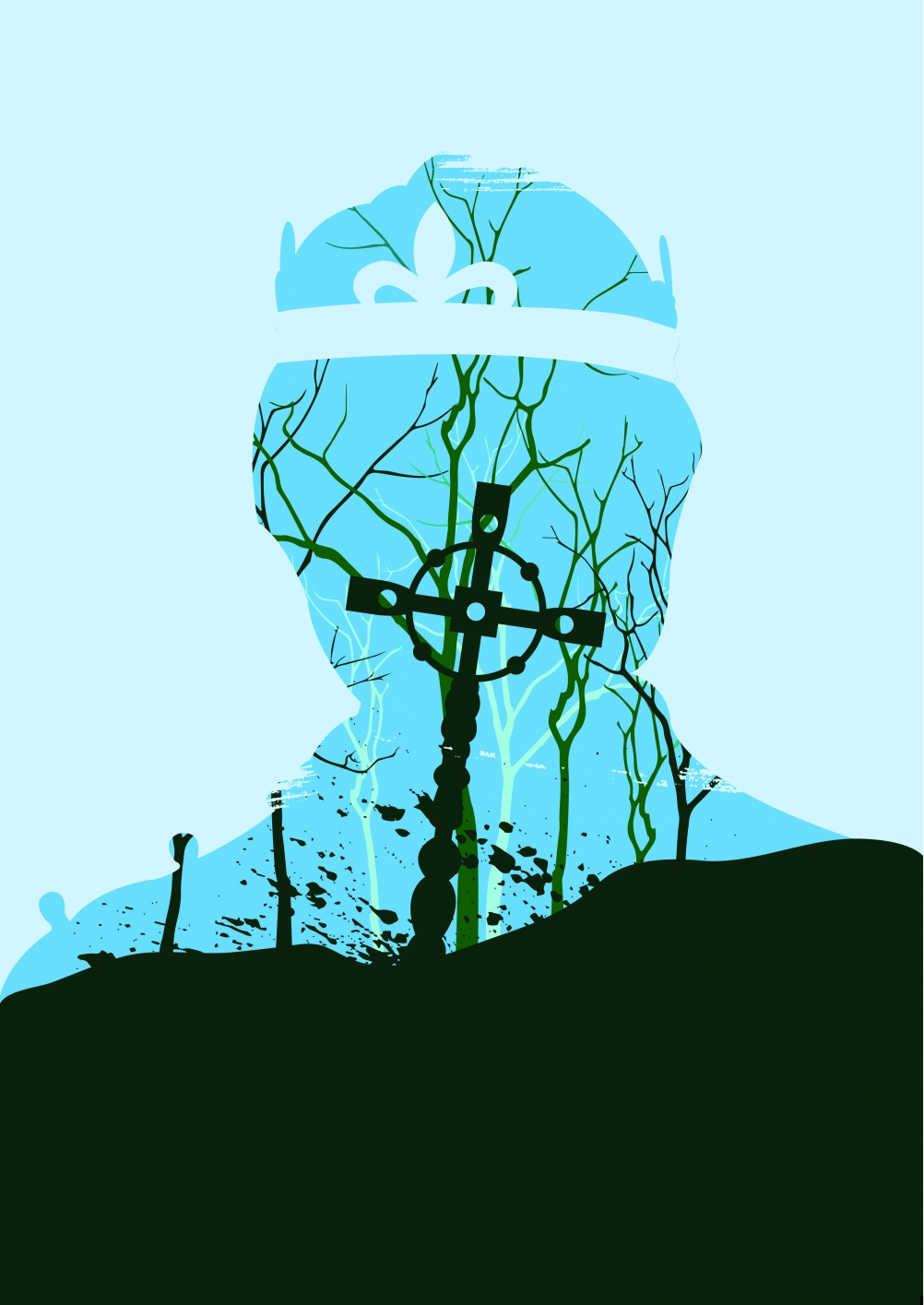 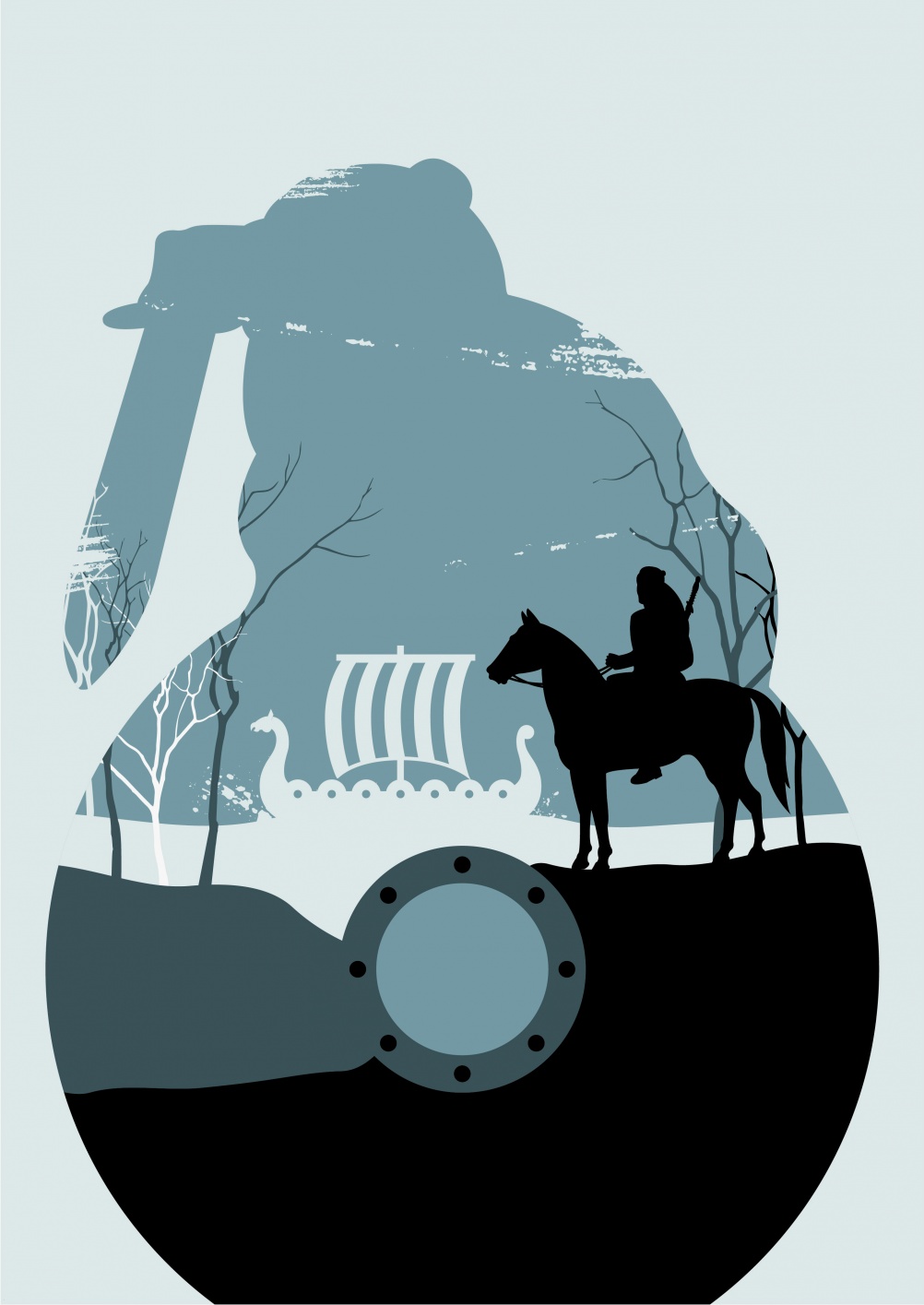