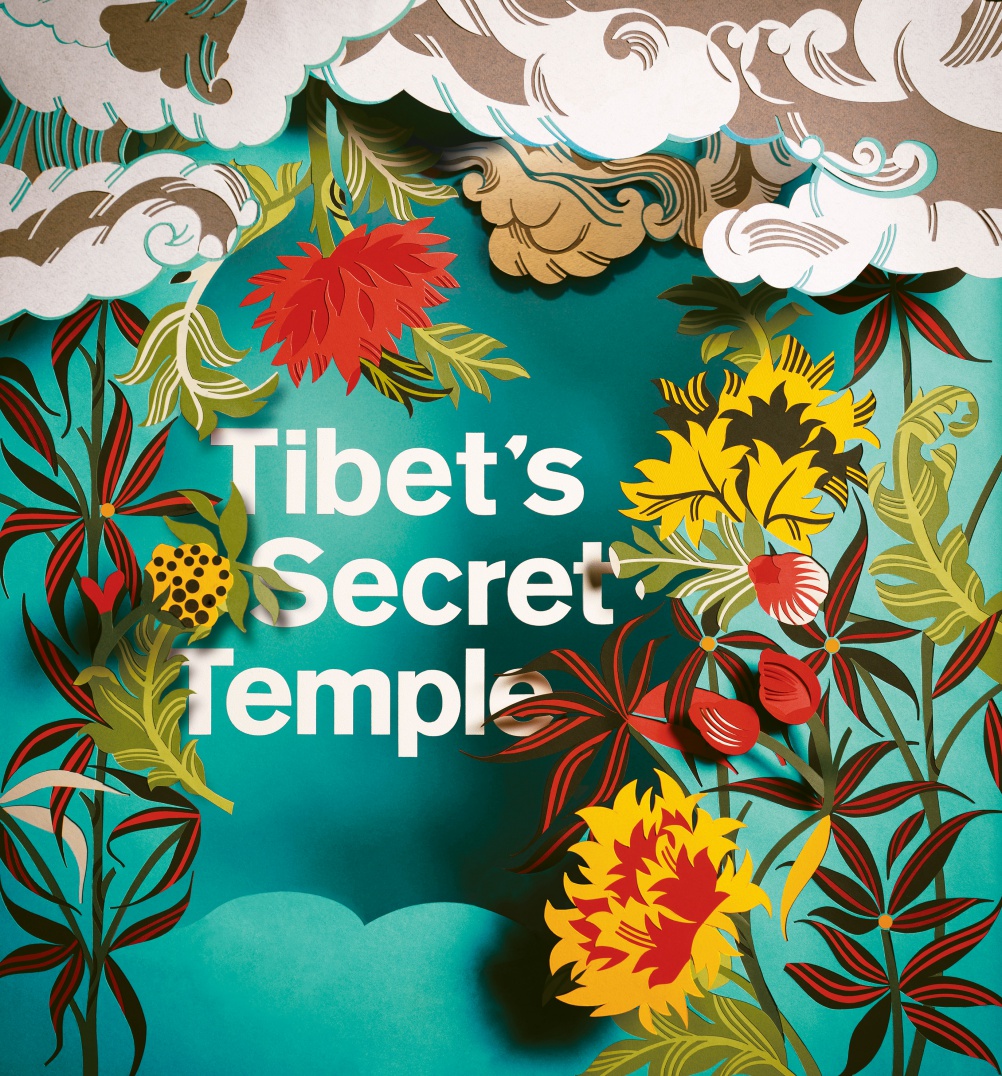 The Wellcome Collection has opened a new exhibition on Buddhist yoga and meditation, and has created multi-layered marketing material to represent intrigue and secretiveness.

The imagery for the artwork has been illustrated by Petra Börner, and uses several sheets of paper to construct the imagery, to create a layered look. It was designed by Malcolm Chivers and Liam Relph.

The lead image has been designed to depict the island that homes the ancient Buddhist Lukhang temple, and shows a “jungle of flora and undergrowth”, says the Wellcome Collection. The colours of the campaign were also chosen to reflect the Lukhang murals.

The museum says the campaign aims to “play on the idea of the wonder and excitement felt when discovering something that had previously been kept secret or hidden away”. 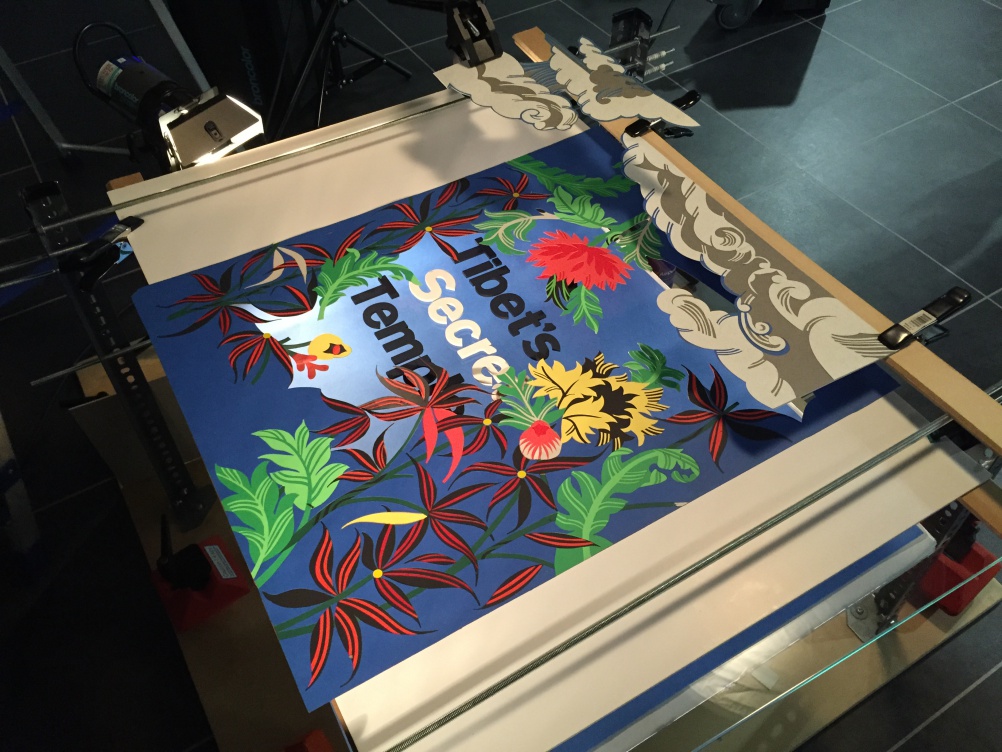 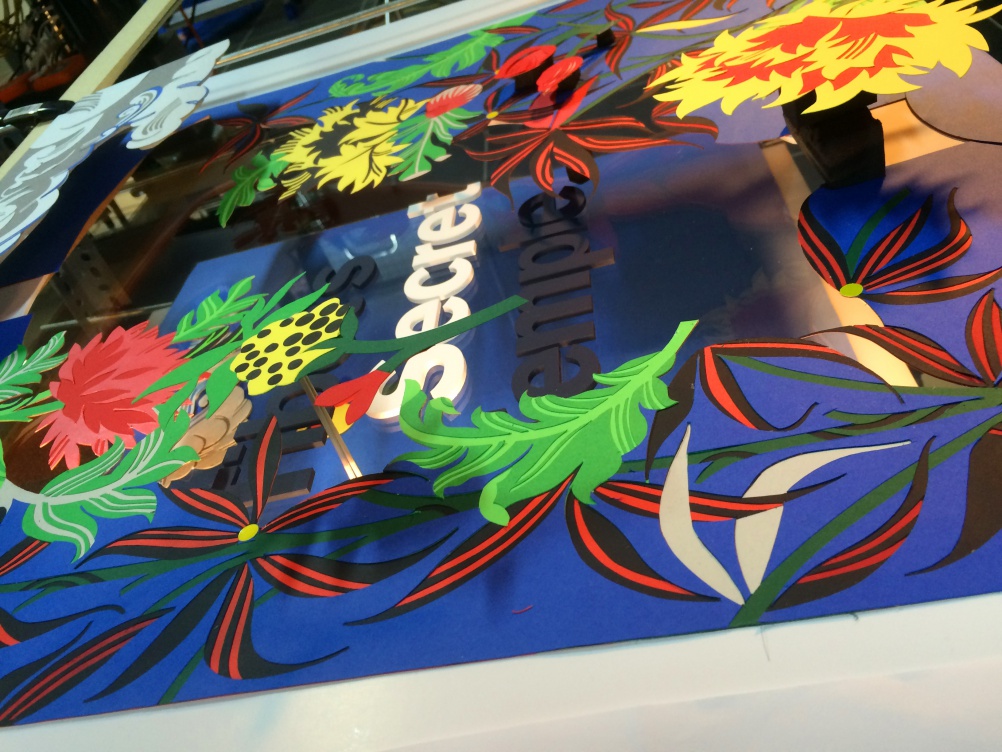 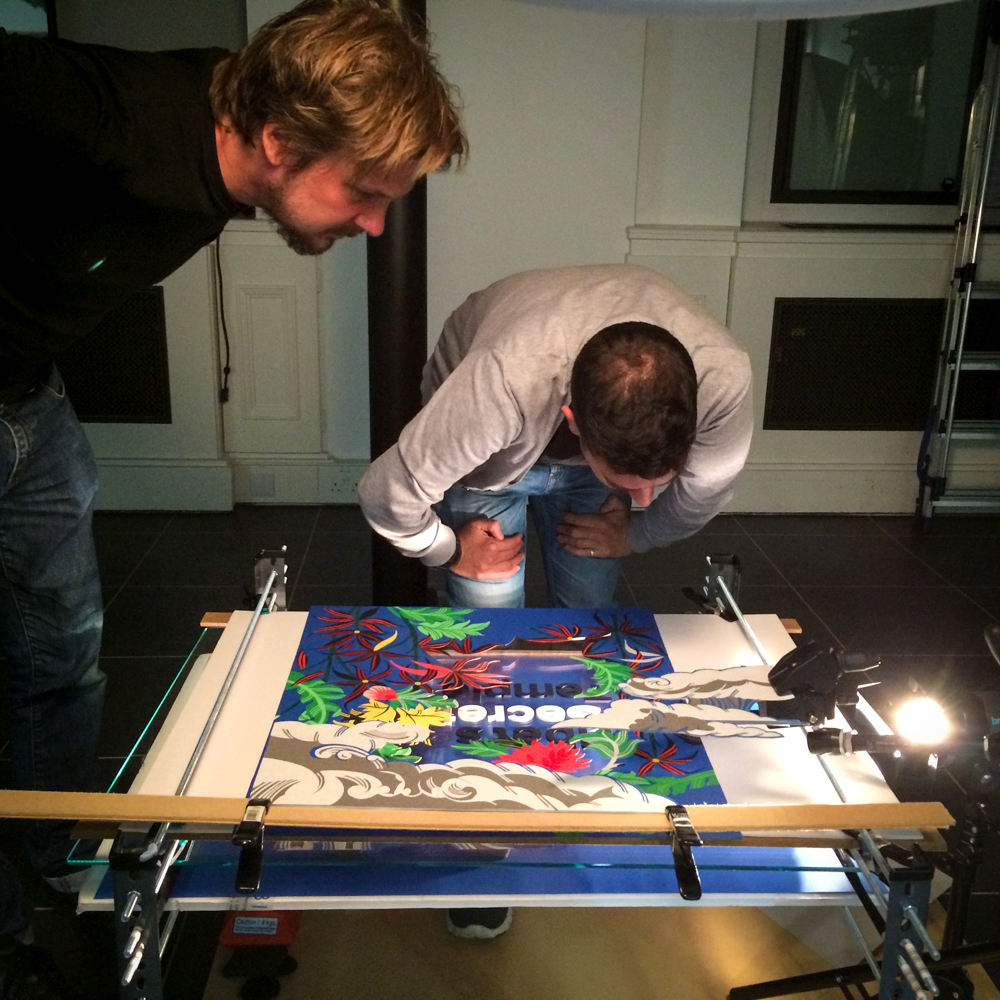