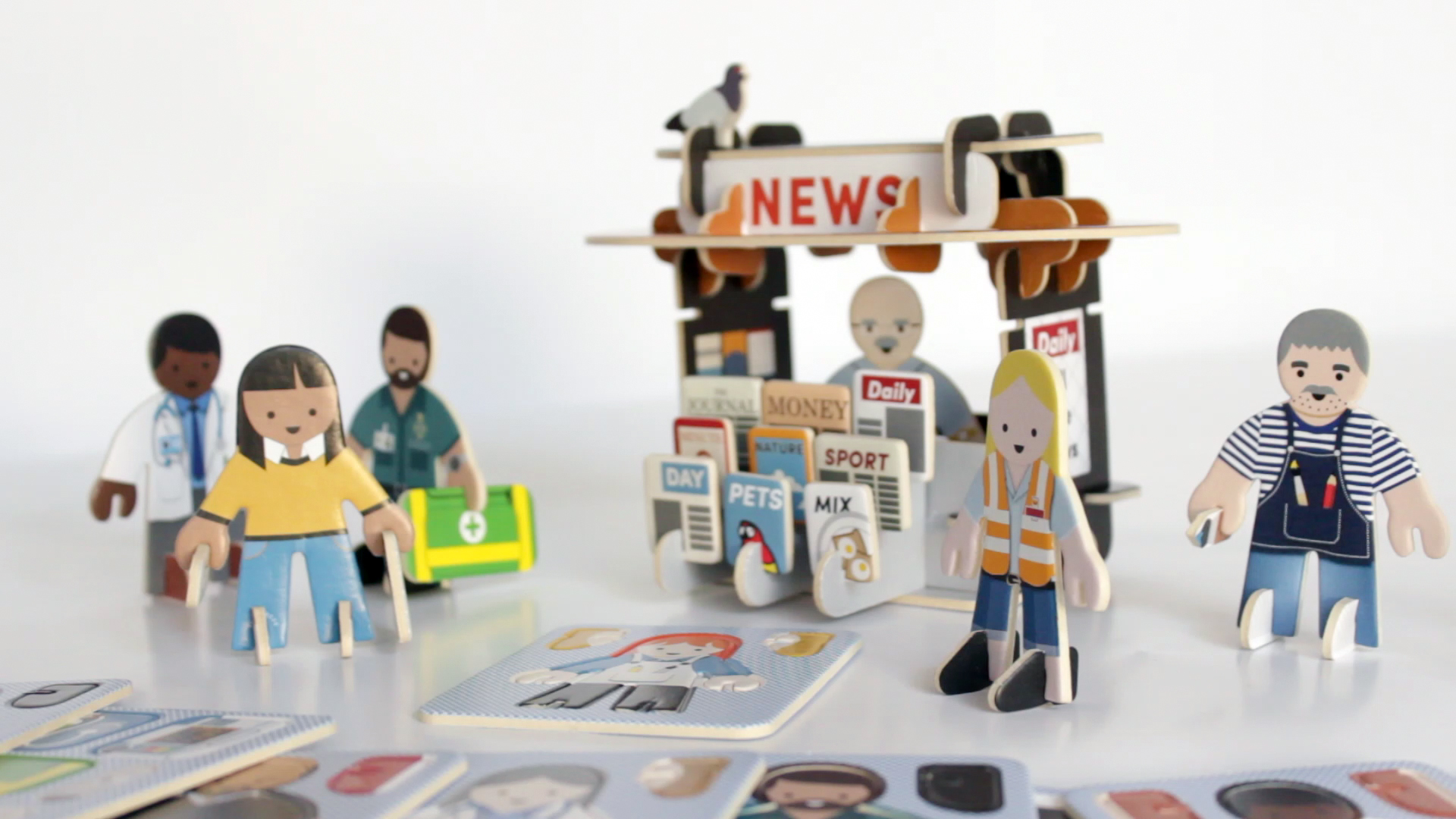 Toy start-up company Playpress has created a set of toys which aims to be more accessible to children and more open-minded.

The Playpress sets include a series of cardboard cut-out people and landscapes, which object to gender and workplace stereotypes.

There will also be a digital extension to play, where children can interact with new characters and scenes through an app.

“Playpress has set out to consciously avoid gender stereotypes within its characters and sets by keeping them gender-neutral,” says co-founder Matthew Wright.

The sets are also sustainably sourced and made from 100% recycled board, and are available at “pocket-money-friendly prices”, he says.

Playpress has spent two years prototyping and testing its sets, and is now launching its first range of five sets on Kickstarter.

It hopes to raise £25,000 through the campaign, which runs until 2 September, to start its business. Backers can currently buy individual sets, which start at £3, from the Kickstarter page, which will be sent out in time for Christmas. 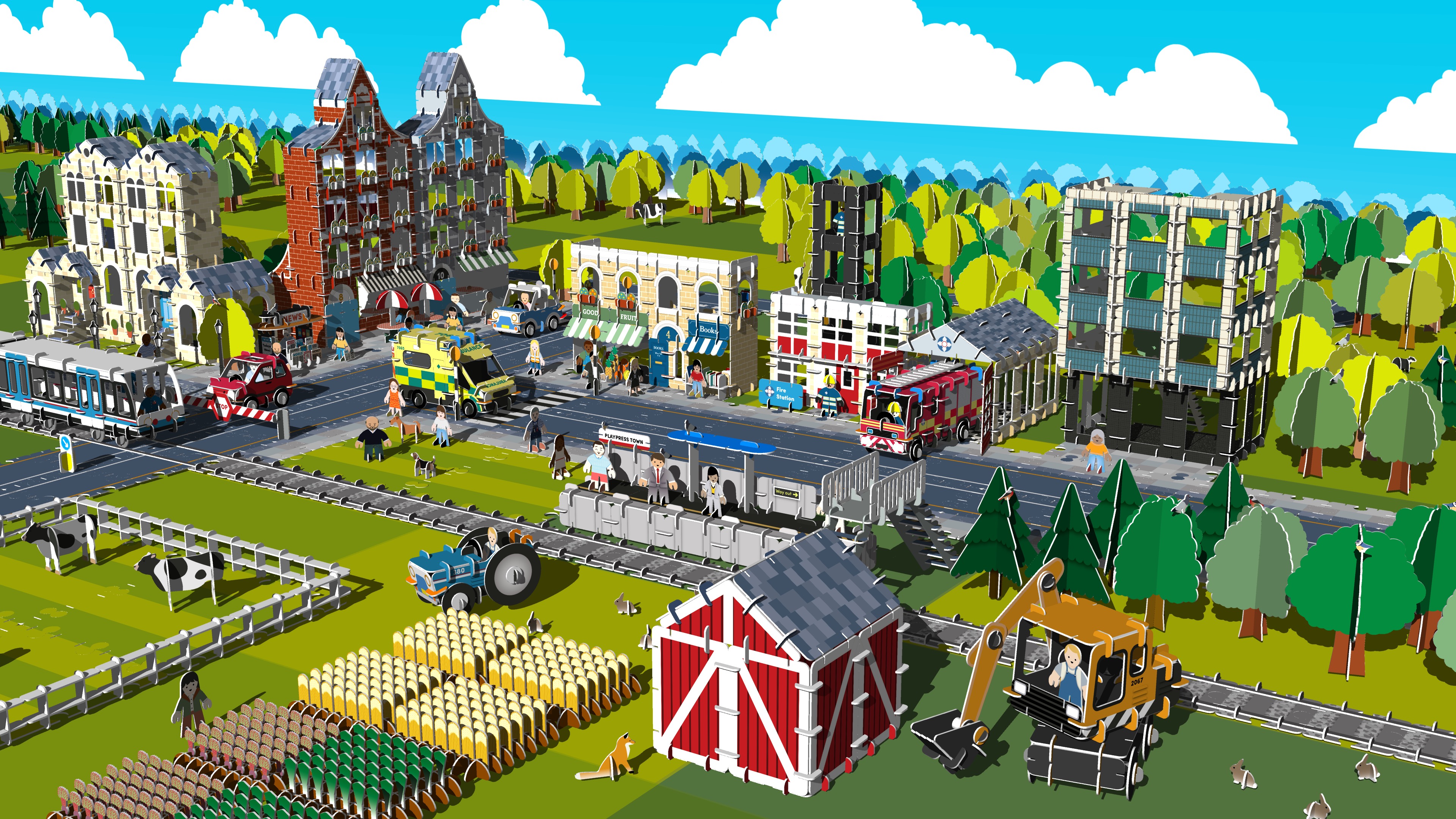 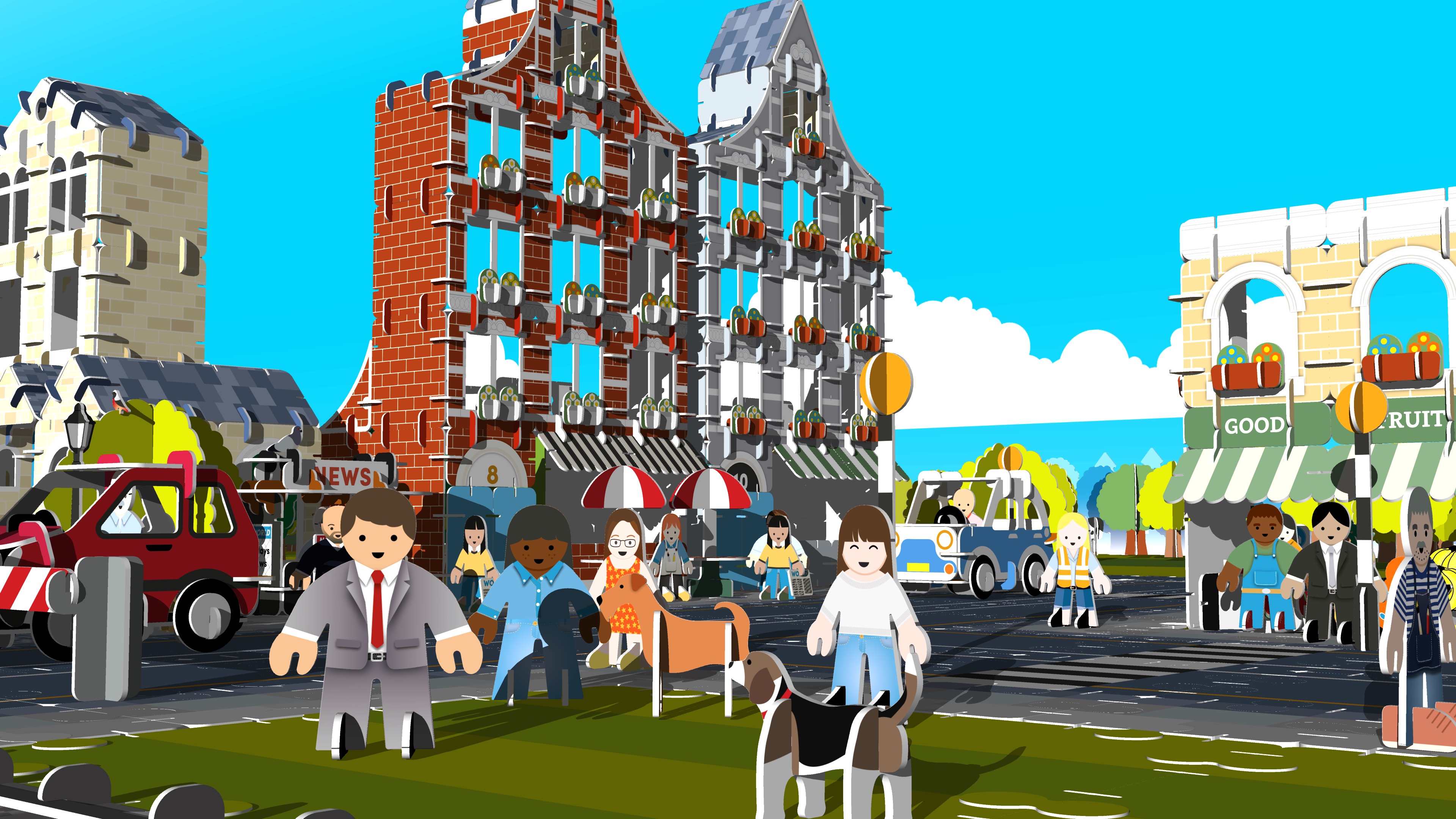 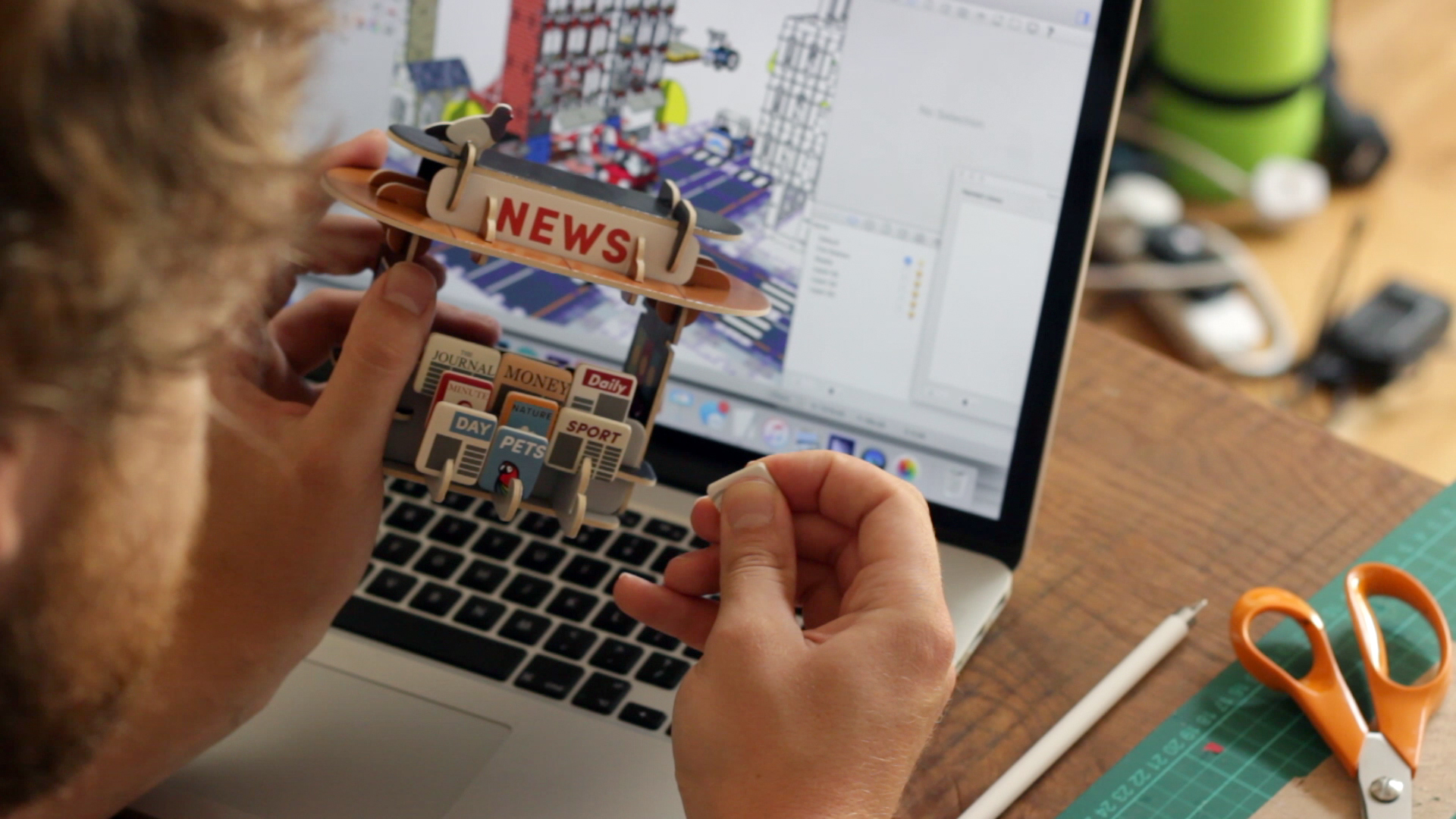 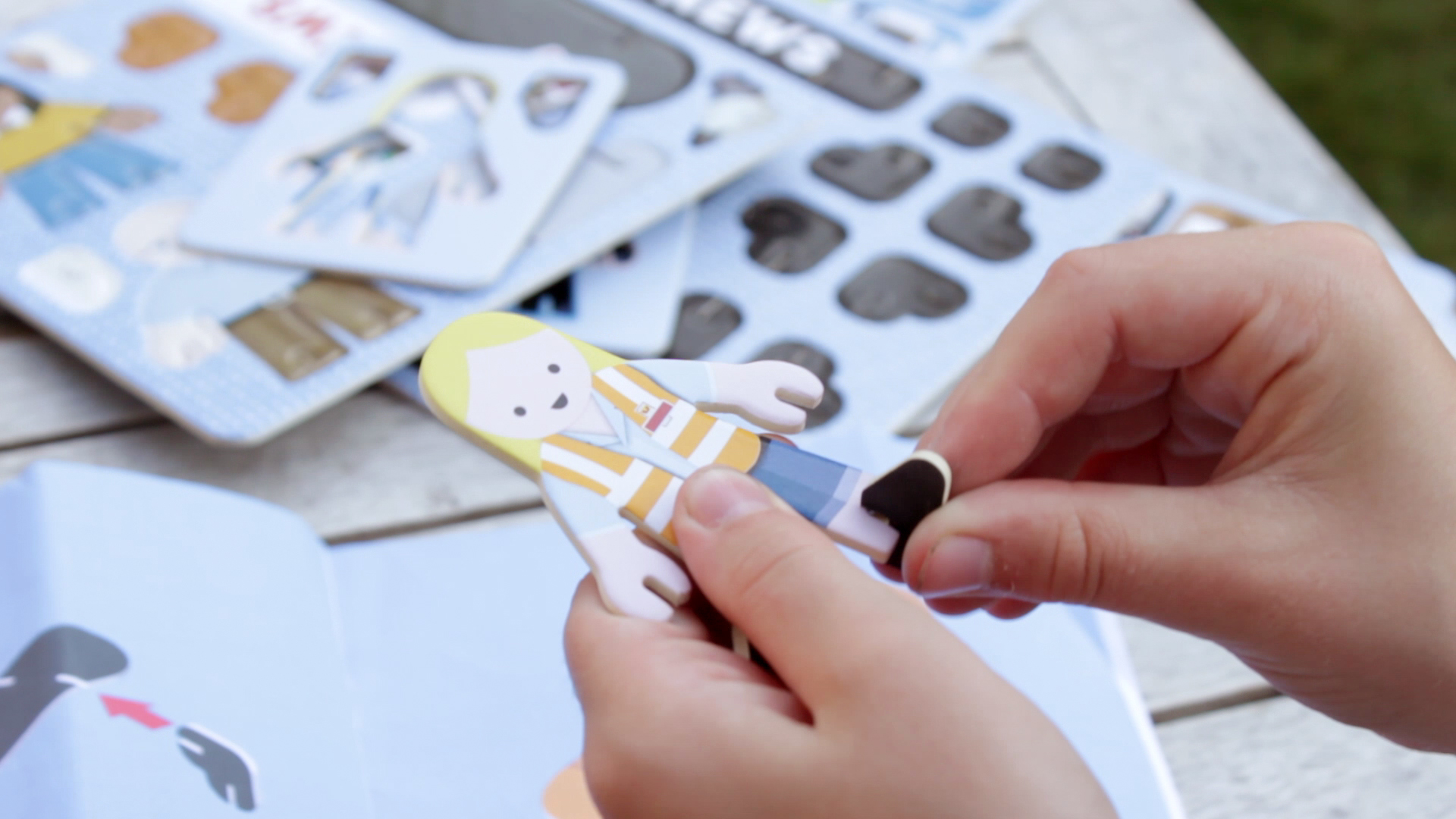 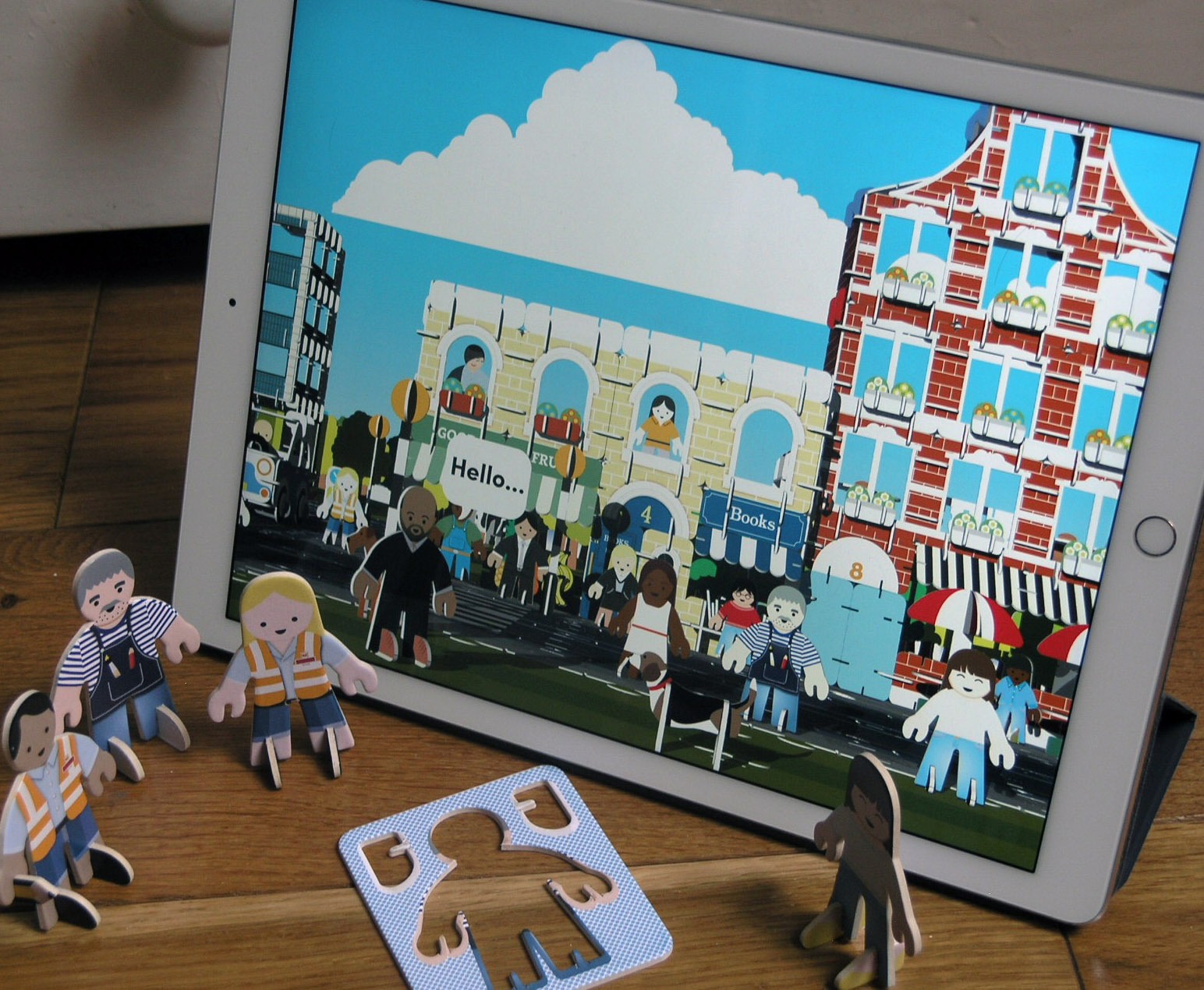 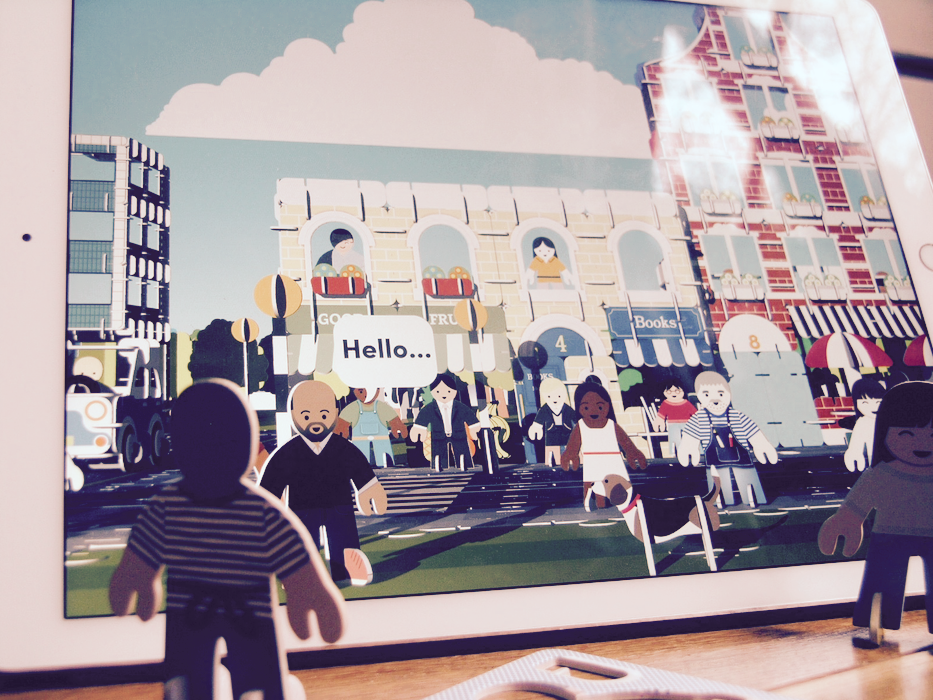