Swedish design studio Snask has created the branding and new album cover for its own in-house rock band Väg.

Fredrik Öst, creative director at Snask, says the studio wanted to “dig deep into a 1970s visual style”, and have used a “classic flower power logotype”.

The logotype was also used as an empty template against backdrops of “psychedelic patterns and animations”, he says.

The band was previously called Road, but later changed its name to the Swedish translation of the word – Väg. (N.B. We’re entirely aware of the ruder connotations of this word.) 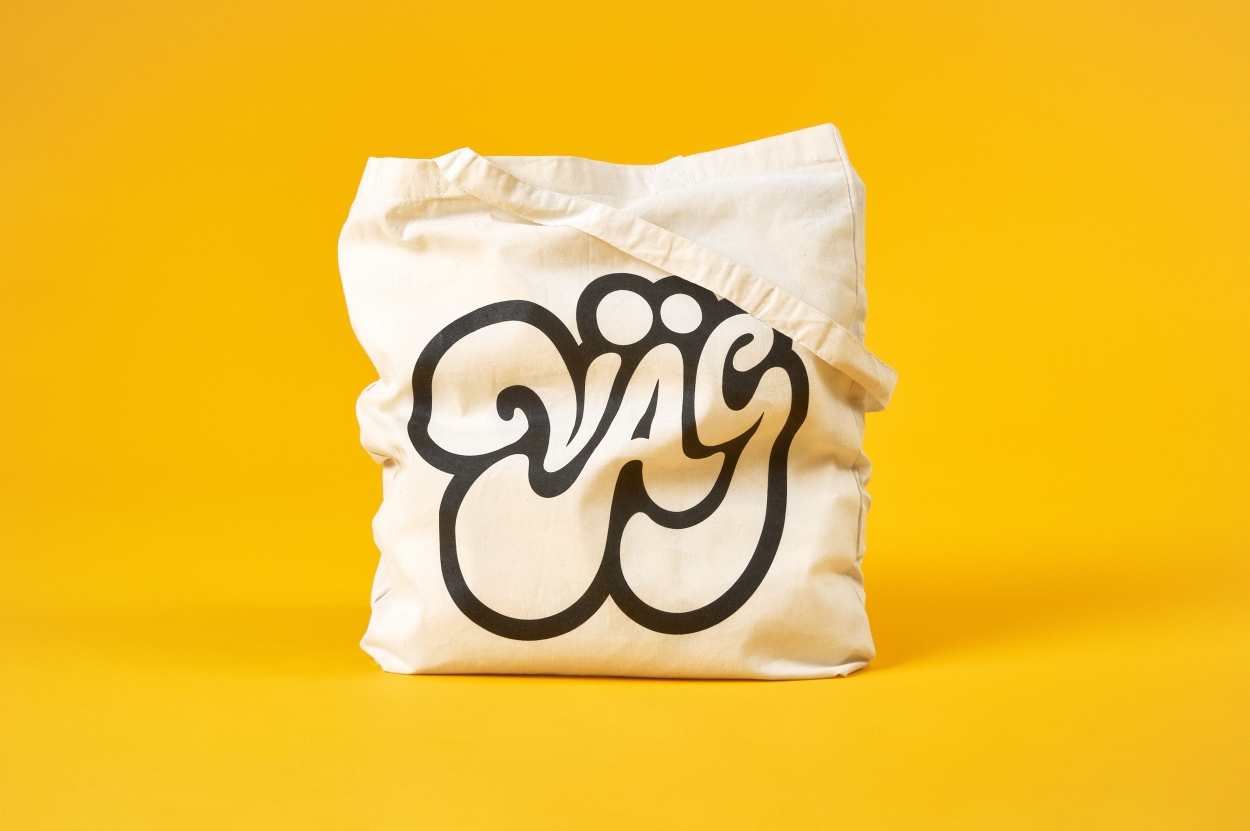 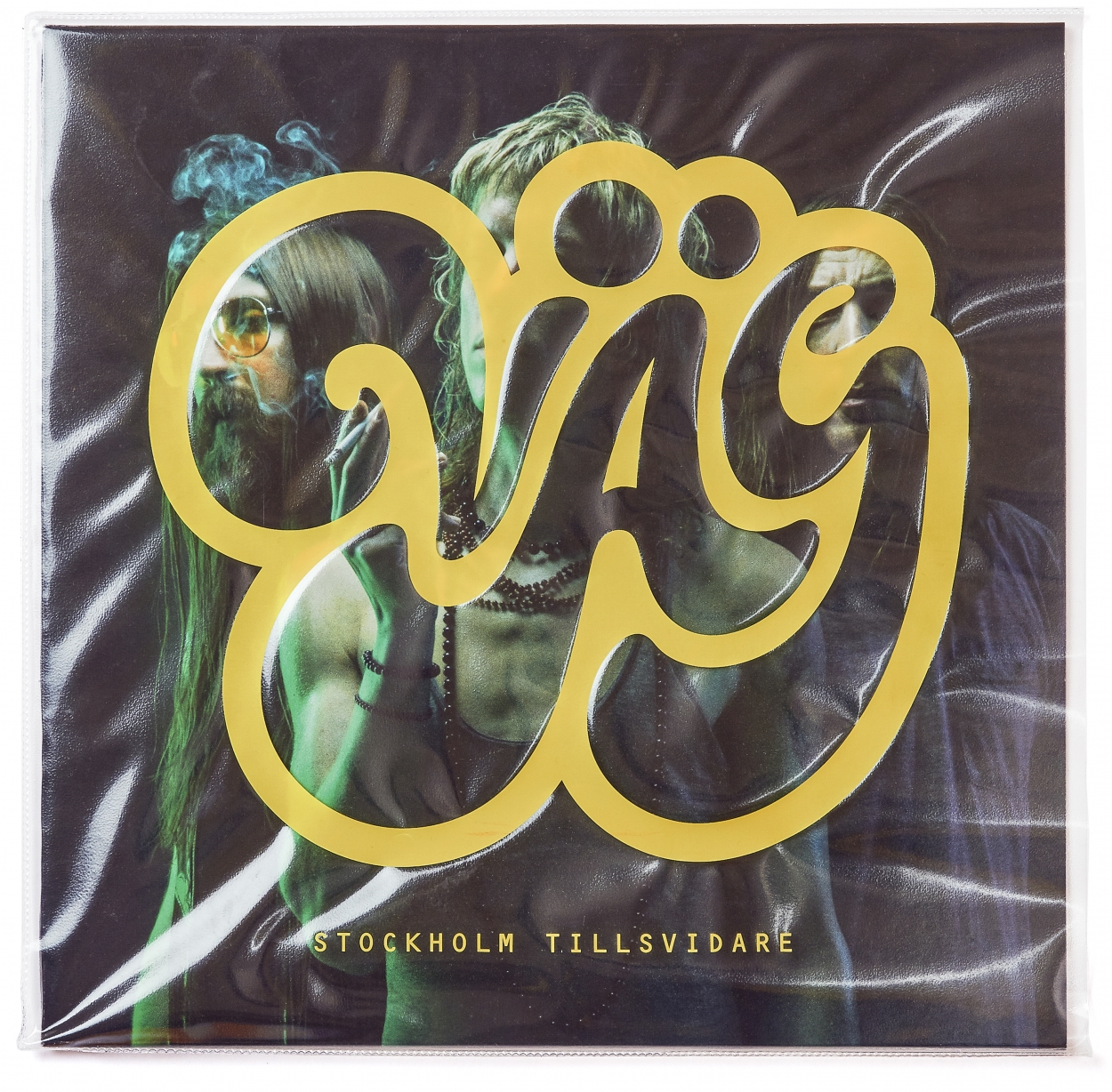 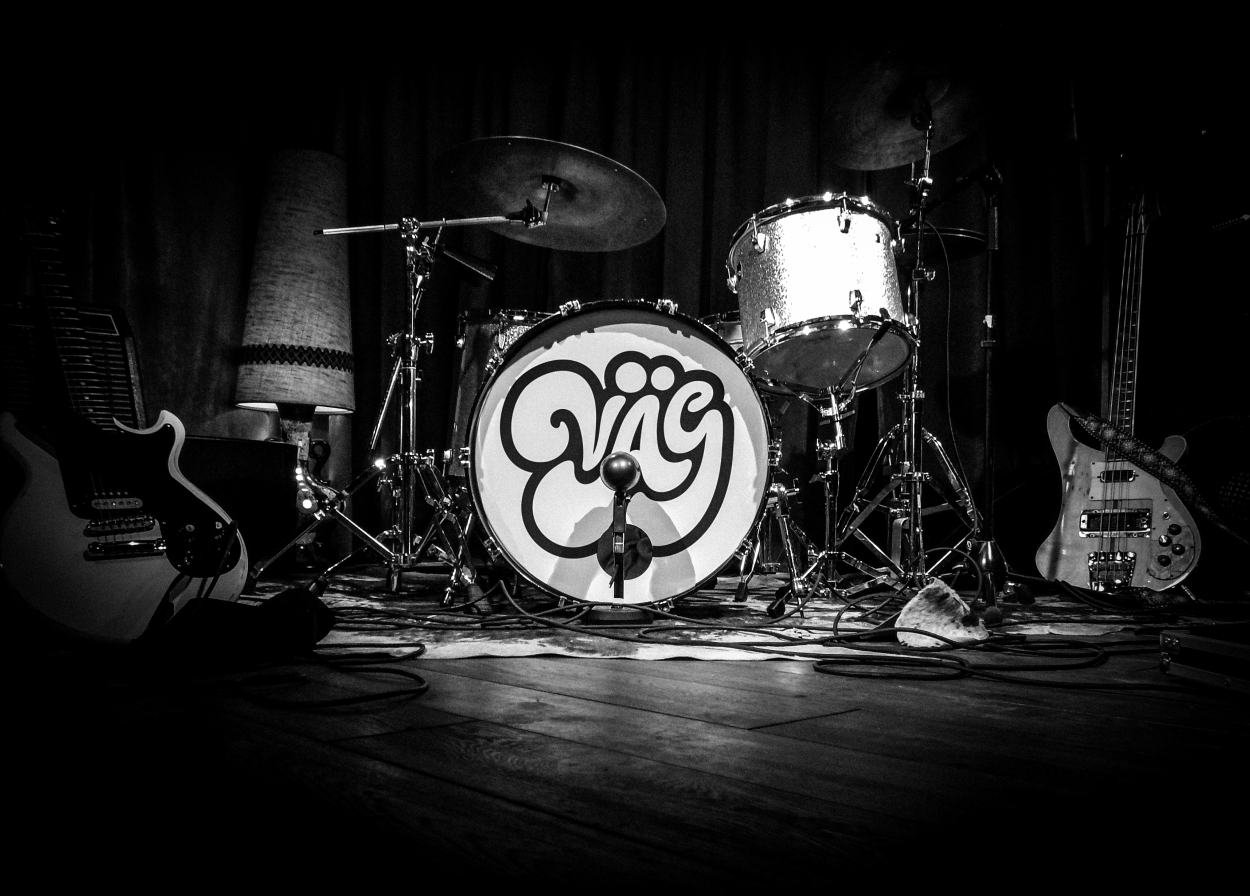 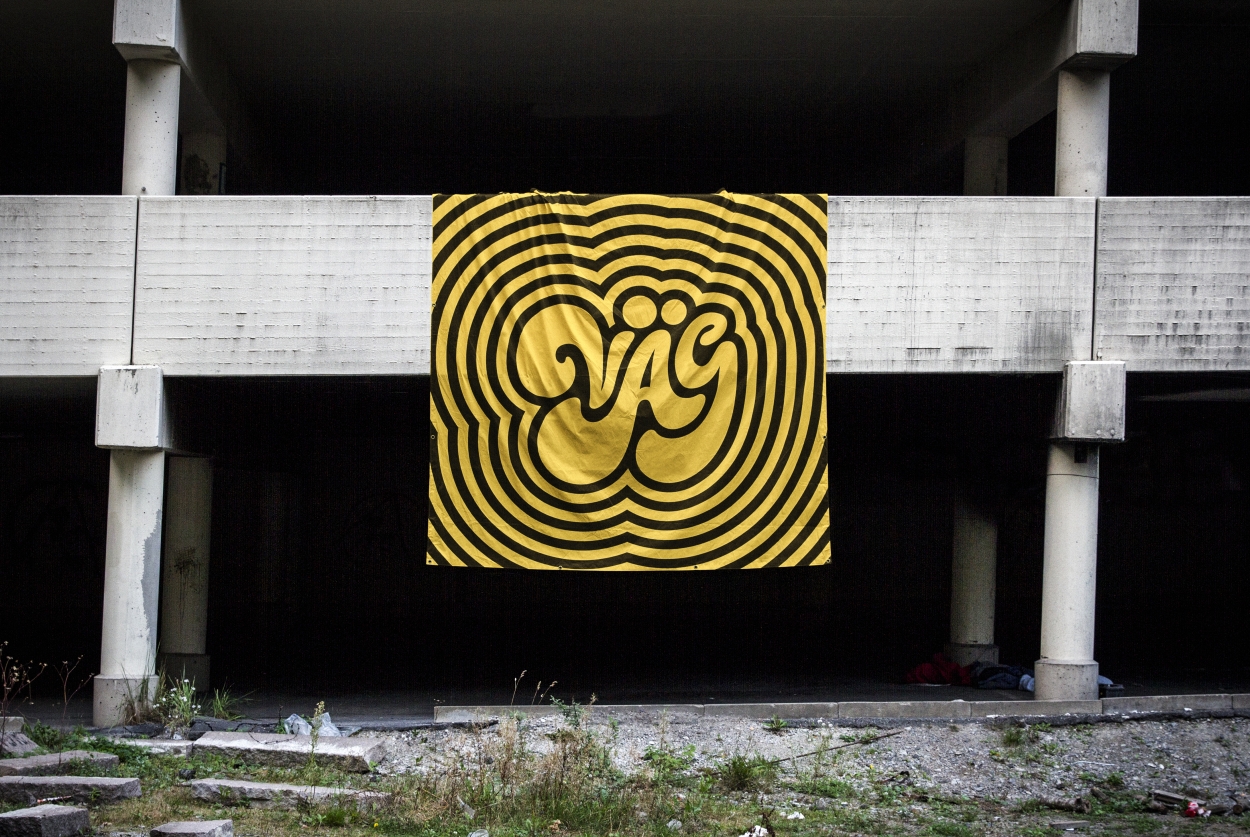 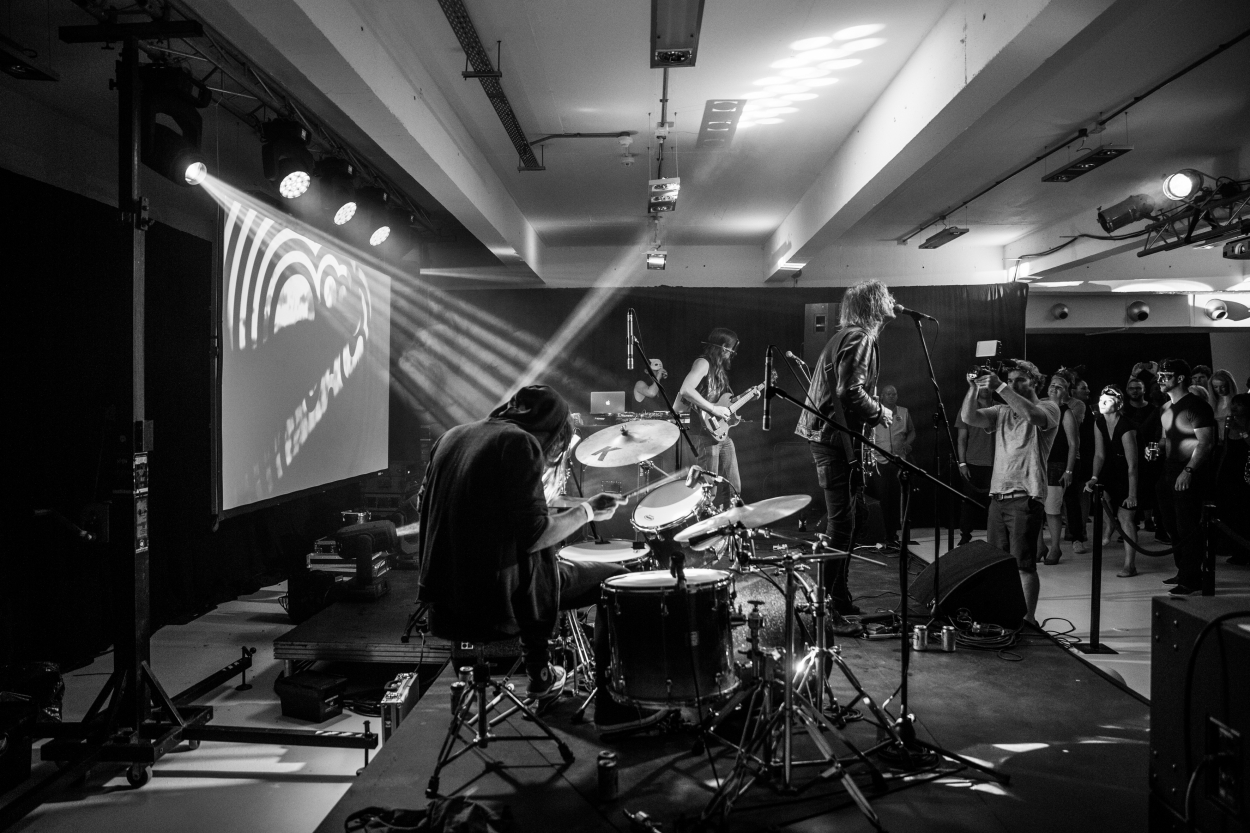 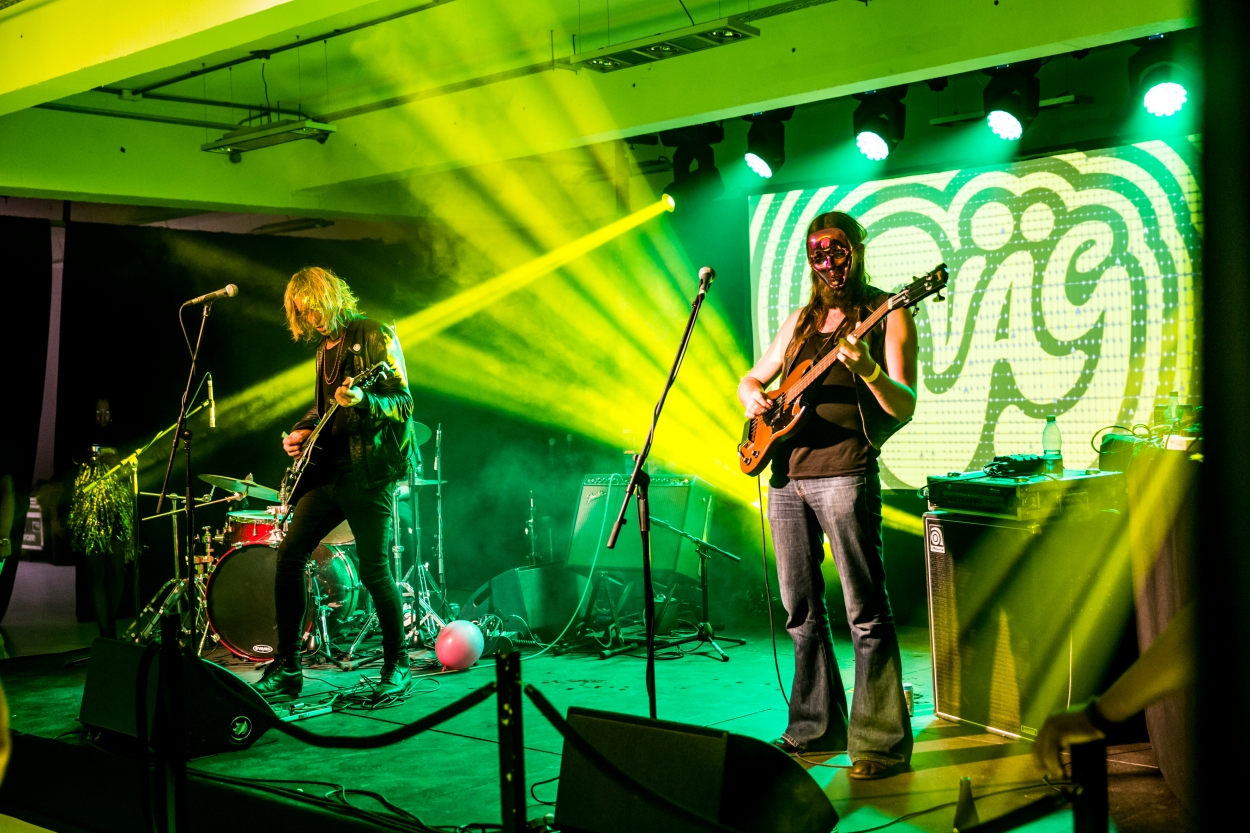