No, not a new phone, an iPad upgrade or a rechargeable phone case – it was Apple’s bespoke stylus that got designers excited this year. The Apple Pencil was added to the iPad Pro in September – despite former chief executive Steve Jobs expressing his distaste for the idea in 2007. The electronic pencil aims to make drawing and sketching easier and more accurate for activities like fine art illustration and detailed 3D design, says Apple.

Microsoft’s HoloLens, which was unveiled in January, doesn’t immerse the user in an imagined world like a virtual reality headset, but instead maps holograms onto every day objects in real life. Recent collaboration with design software Autodesk means that 3D and product designers may soon be designing full-size objects out of thin air. For non-designers, apps are also set to be developed for the headset, which will allow consumers to “interact” with the holograms in multiple ways, “without losing sight of the world”, says Microsoft. It is expected to launch in 2016.

The stylish but supportive bra

Stella McCartney designed a bra for women who had undergone surgery for breast cancer, with the aim of creating something that was both practical and looked beautiful. The Louise Listening bra was named after McCartney’s mother, who herself passed away from breast cancer at the age of 56. It uses “super-soft” cotton and has a front zip fastening for ease of use, and includes a wide under band and deep sides to provide support and compression following mastectomy surgery. Priced at £85 on McCartney’s website, the bra isn’t cheap – but currently all of the proceeds made go towards breast cancer charity, Hello Beautiful Foundation.

A cheap, robotic hand developed by Plymouth University graduate Joel Gibbard won the UK branch of this year’s James Dyson Award, and costs less than £1,000. This is nothing compared to other prosthetics, which can be anything between £3,000 and £60,000, according to the competition organisers. The bionic hand for amputees can be printed in just 40 hours, and allows wearers to control individual finger movement. Gibbard wanted to provide “affordable prosthetics for all” with his invention.

The car that drives itself

Google revealed a prototype of its self-driving car in 2014, and it has since continued to garner attention. The car navigates its way around the roads through the use of sensors that can detect objects as small as a shopping bag up to two football fields away. With the project, Google hopes to give freedom to older people or those with medical conditions, enable “passengers” to get things done while commuting, and also reduce traffic accidents caused by human error. Google’s automaton car hit the news again this year when it was involved in 14 accidents during its testing period – but all of these were down to other drivers who were “distracted or not paying attention to the road”, Google says. Hopefully this distraction wasn’t due to the sight of a car driving around without a person in it.

The phone that can only call and text

Designer Jasper Morrison worked with tech company Punkt to create a sleek but simple mobile phone that aims to “rebalance the relationship we have with technology”, says Punkt. The MP 01 was launched at the London Design Festival in September, and is priced at £229. No Twitter, no email alerts and no news updates make this piece of contemporary technology pretty retro.

The microchip that could replace a lung

Winner of this year’s Design Museum’s Design of the Year award was an amazing project to develop microchips that can mimic human organs. Microdevices the size of a computer memory stick are lined with living human cells, and take on the attributes of organs such as the lungs, liver, gut, kidneys and bone marrow. The team hopes the artificial organs could be a viable alternative to animal testing in the future. The Human Organs-on-Chips project was designed by Donald Ingber, Dongeun Huh and Harvard University’s Wyss Institute.

The mini computer that teaches kids to code

The tiny BBC micro:bit is just 4x5cm, and teaches children to code by enabling them to create and customise games and apps. One million of these small pocket computers are currently being distributed for free to every 11 and 12-year-old in the UK. Designed by Technology Will Save Us, the miniature device includes features such as 25 red LED lights, two programmable buttons that can be used as game or sound controllers, a motion detector and a built-in compass, and can connect to the internet via Bluetooth. No built-in selfie stick, though.

The cow tracker that stops them straying 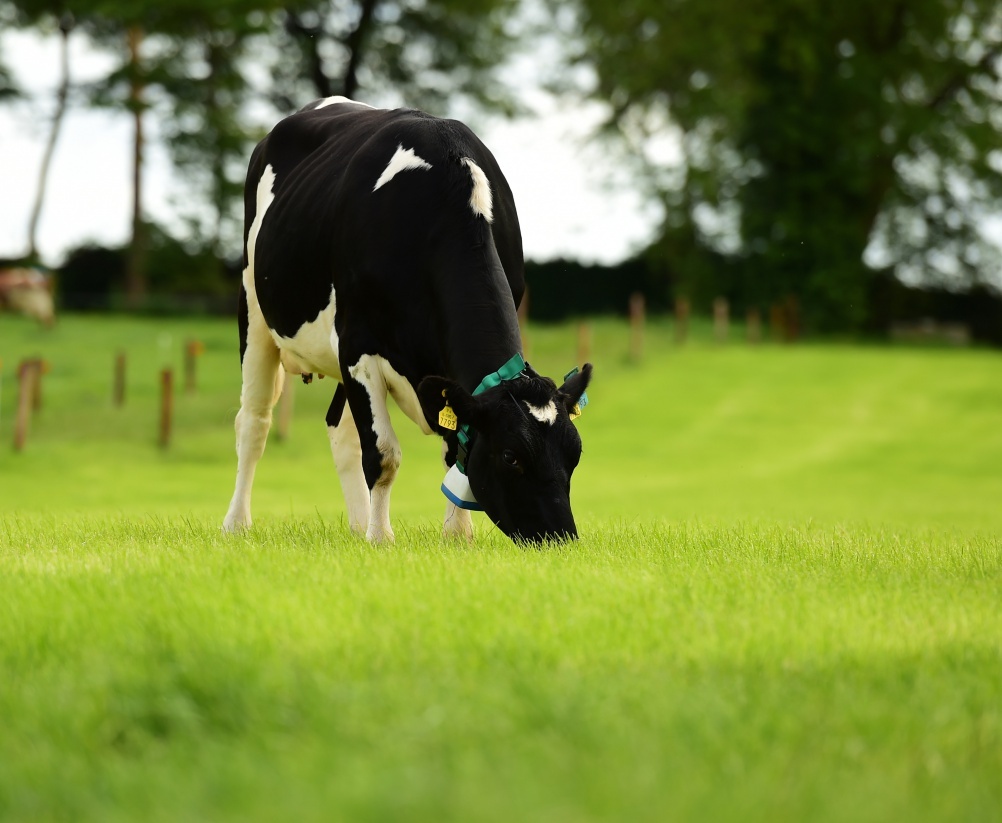 A tracking collar in the shape of a cowbell was designed in July to help farmers locate their cows, identify grazing patterns and track milk yields. Created by Cambridge Industrial Design, the tracking device is 3D printed and can take the impact of “fences, steel railing, shit, rain and other environmental factors”, according to design director Tim Evans. It can also create a “virtual pen” by use of an alarm sounding and a mild electric shock.

Winner of this year’s industrial product design category at the Design Week Awards was the London Fire Brigade’s Searched tag – conceptualised by the LFB’s in-house design team, the red tag can be hung on doors to indicate a room has been searched, and is acrylic and waterproof, meaning it can be retrieved and reused. It can fit on regular door handles, and also in key-card door slots, and replaces the technique of marking doors with yellow wax crayon, which was found to be unclear and meant searching rooms could be time-consuming. The judges said it creates a “standardised method where one didn’t exist”.

The logo designs that defined 2015