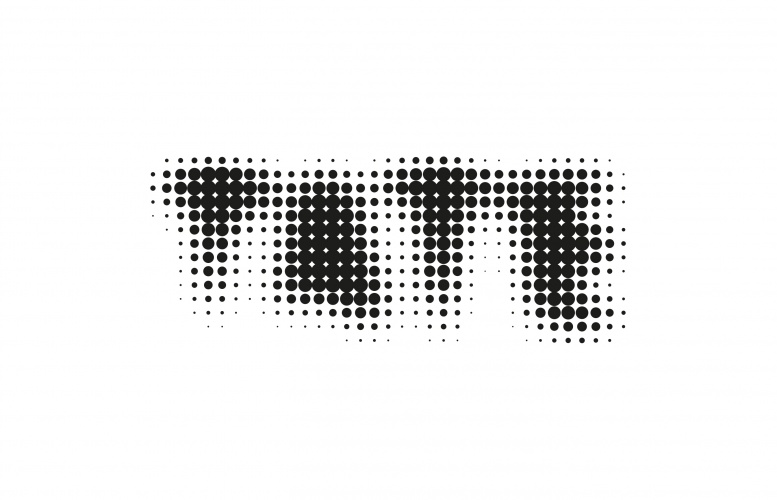 North has refreshed the logo for cultural organisation Tate, with the aim of unifying all of its galleries and engaging younger people with the museums.

The updated logo is being rolled out to coincide with the Tate Modern’s new Herzog & de Meuron designed Switch House building, which was unveiled last week.

The consultancy worked with in-house creative team Tate Design Studio to refresh the Tate’s main visual identity, which is constructed of thousands of dots.

The new logo keeps the same dot concept rather than starting from scratch, “building on” the existing visual identity and “strengthening what was working well”, says Jeremy Coysten, partner at North.

The refresh has also eliminated multiple variations of the Tate logo, which meant there were 75 different designs to choose from in total including slightly different versions of dotted or blurred logos.

The same dotted logo is now being used across all four of the Tate galleries, and the number of dots has been reduced from 3,000 to 340, which aims to make it “more functional” across all mediums such as digital, print materials and embroidery, says North founder Sean Perkins.

More control was also placed on the use of typeface Tate Pro, narrowing down the weights from 15 to just two, Tate Regular and Tate Thin.

The branding for the four existing Tate galleries – Tate Modern, Tate Britain, Tate Liverpool and Tate St Ives – have also been unified. The gallery name has now been removed from the main logo body, sitting separately, and their names all use the same typeface and are in all caps. 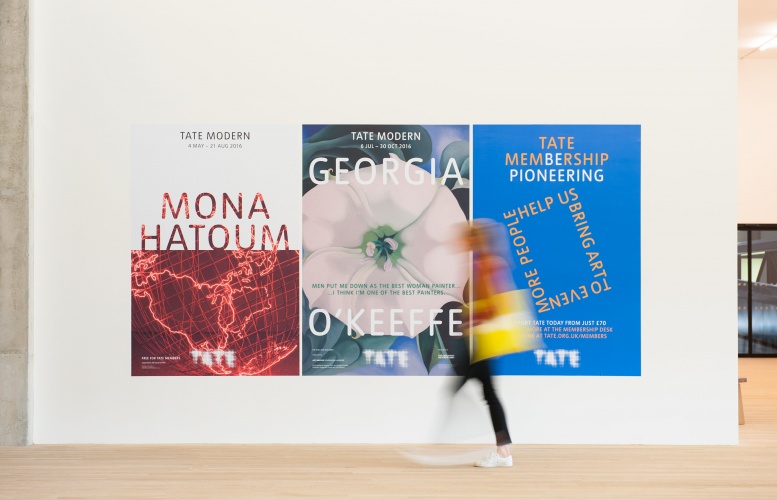 When used across print and digital communications, North has aimed to make it clear which exhibitions take place at which galleries, by placing the name of the gallery at the top of posters, and including the dates of the exhibition next to it, says Perkins.

North has also created animated versions of the logo, which aim to “give it personality and flexibility and make it dynamic”, says Perkins. This includes the dots of the logo moving around like planets or stars in a universe, then coming together to form the logo.

“It was about making the logo playful and bringing it alive,” says Perkins. “The moving dots give off the idea of everybody coming together, which is part of the Tate’s new strategy to activate a younger, more diverse audience.”

The dot emblem also provides versatility, he says, to suit a number of different exhibitions or events. Different activations will be used to suit different exhibitions and events, allowing the logo to constantly evolve. For example, the opening of the new Tate Modern building last week resulted in a logo variation where the dots were redesigned as individual bricks.

“You can press a button and transform the logo to a piece of coding, a series of numbers, or anything to suit a campaign or initiative,” he says.

“I think it’s really healthy to refresh the visual identity,” says Perkins. “There will naturally be a period where two colour schemes live alongside each other, but this is a beautiful expression of the Tate.”

The new visual identity is currently rolling out across all touch-points, including print and digital communications, merchandise and uniforms. 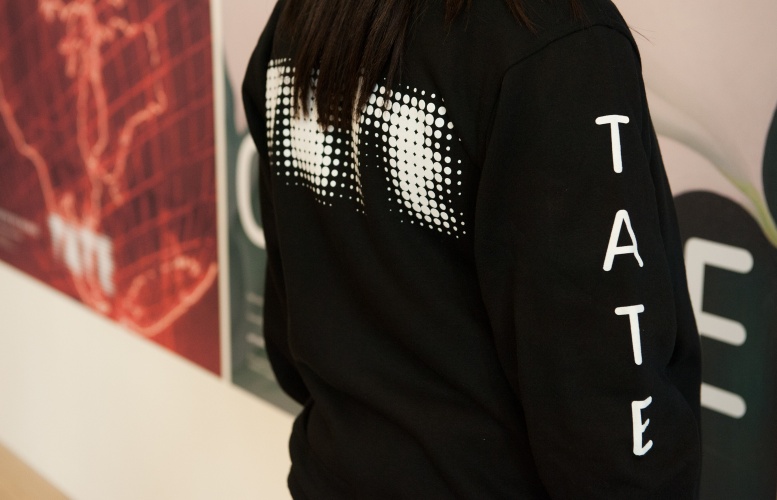 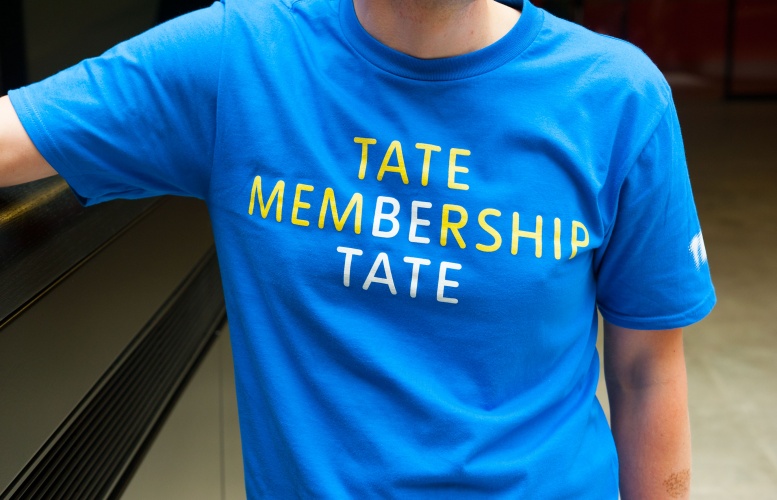 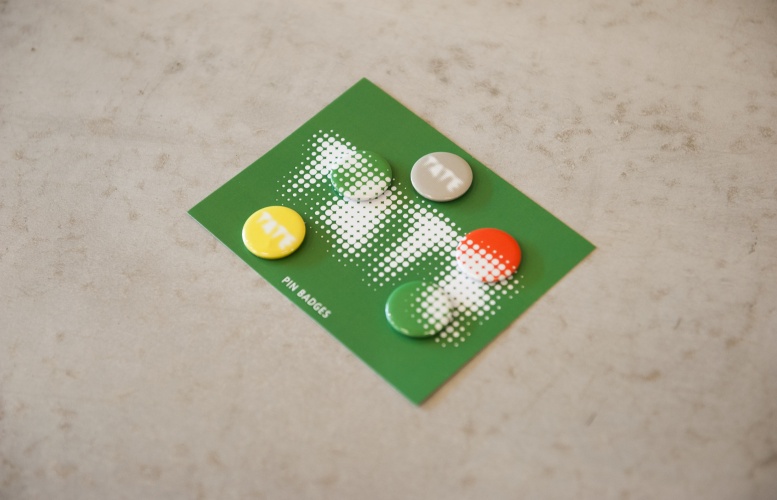 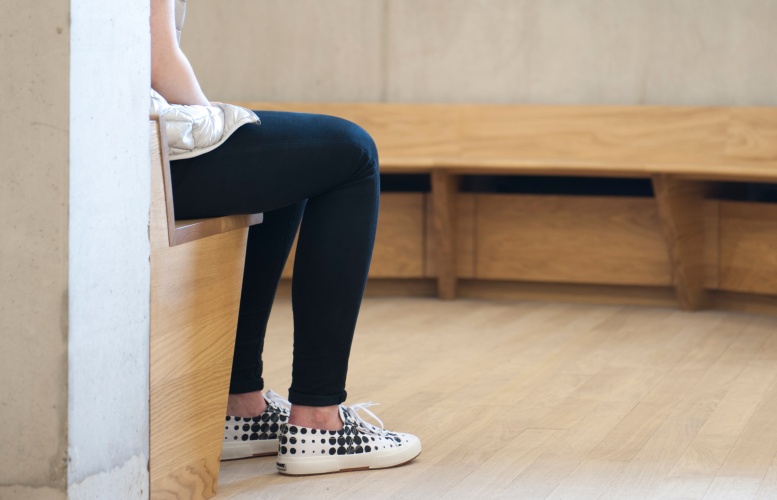 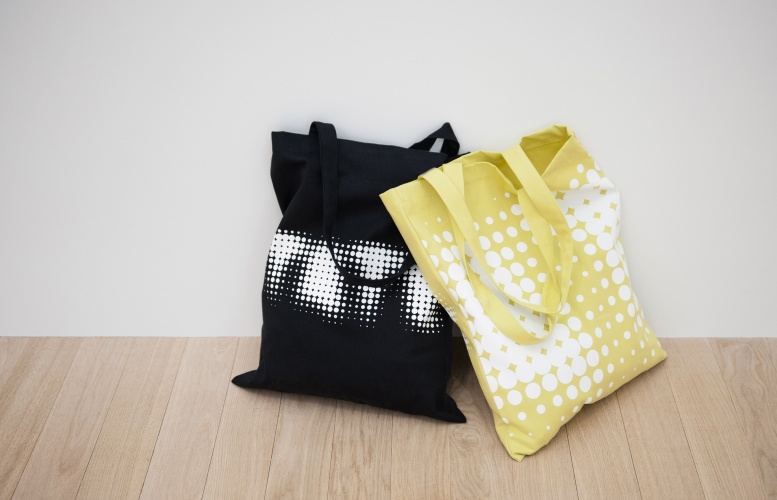 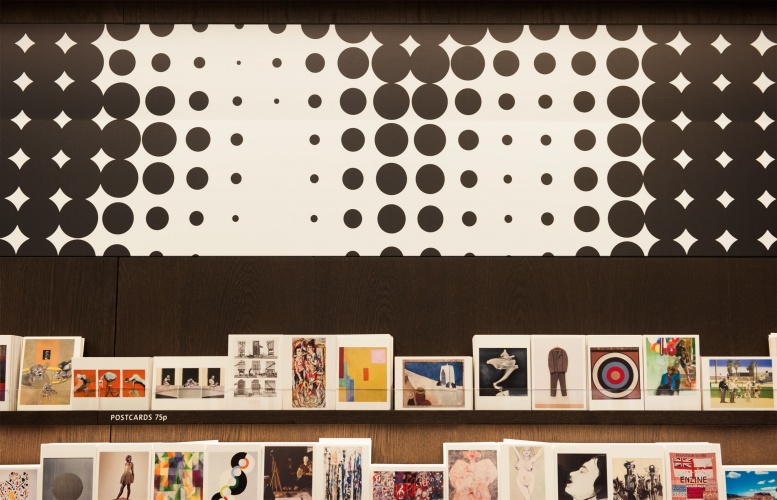 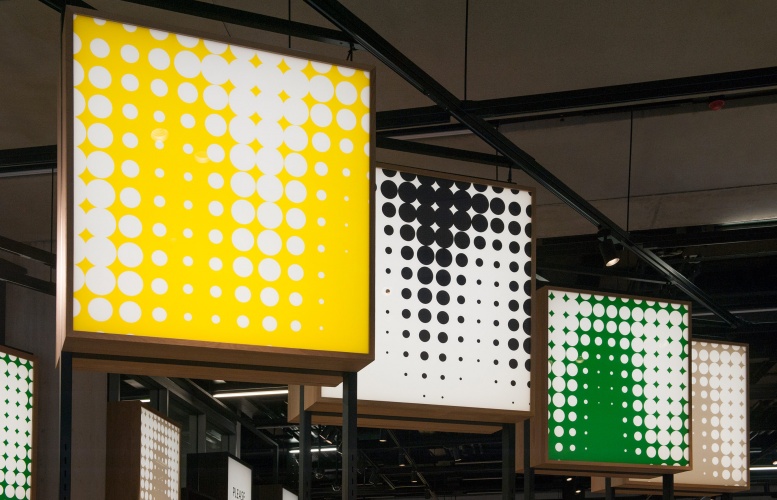 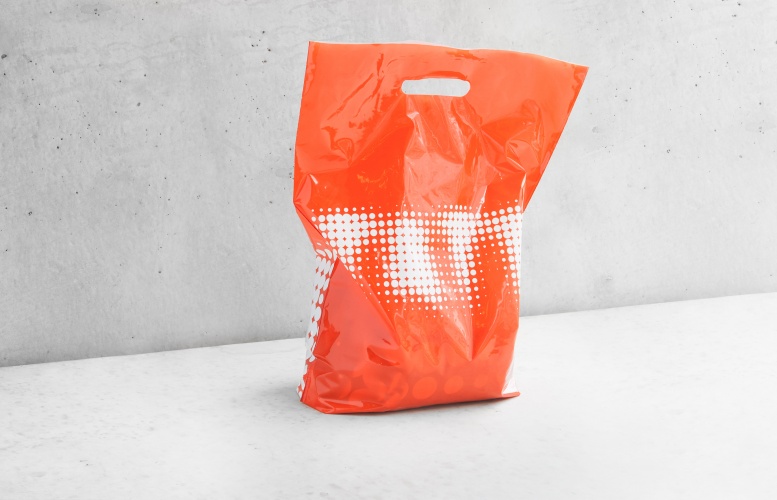 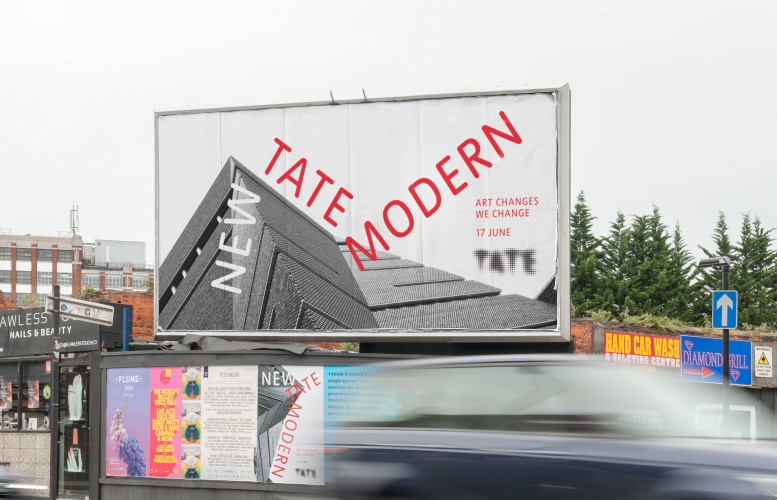 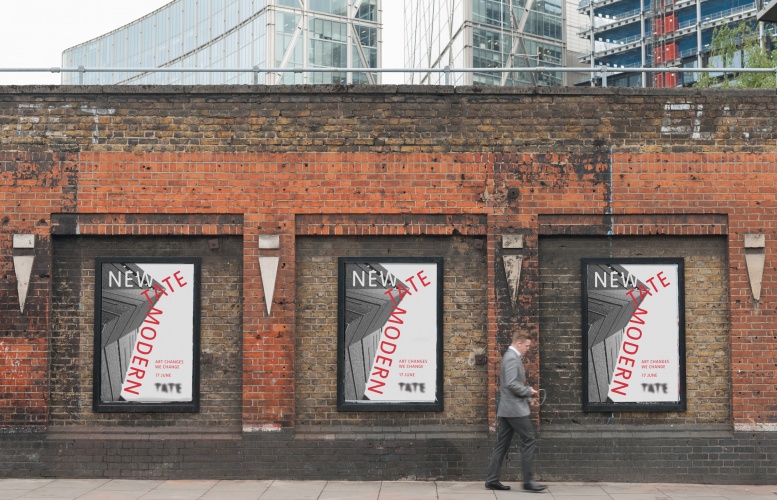 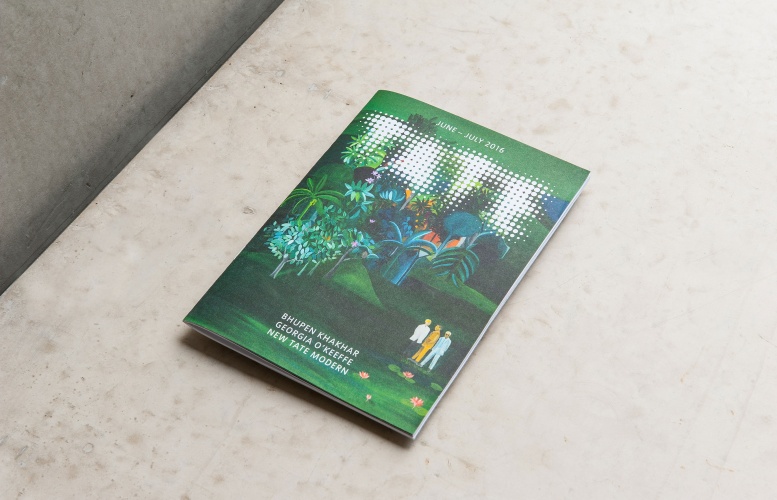