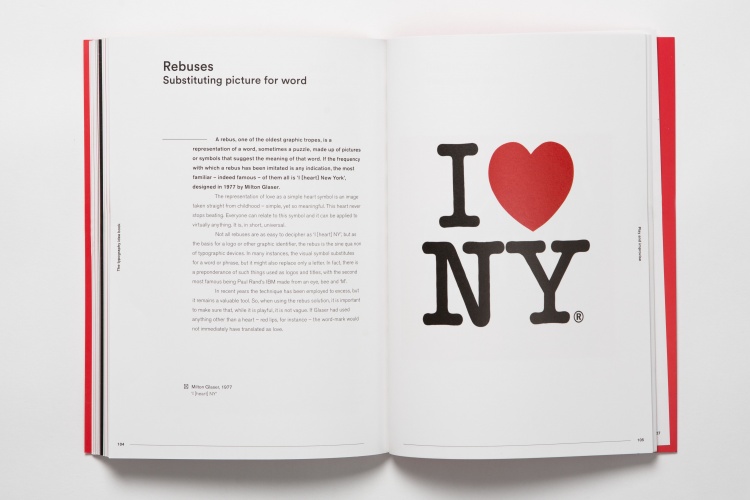 What: Steven Heller and Gail Anderson’s new book on typography follows on from The Graphic Design Idea Book, which they released last year. This book promises to be a “jargon-free” guide to typography, and includes examples and inspiration from the likes of Neville Brody, Milton Glaser and Eric Gill. Heller was previously the art director of the New York Times, while Anderson is a design writer and lecturer, and the book has been published by Laurence King.

What: Somerset House’s annual alternative film poster exhibition returns this month, and will see the gallery’s East Wing taken over by wacky print design interpretations. Print Club London has commissioned artists and illustrators to recreate posters designed for films shown at Film4 Summer Screen, which this year includes the likes of Bram Stoker’s Dracula, Robocop, Trainspotting and the Best of Ten by Kubrick.

What: Unsuspecting travellers passing through Edinburgh Airport will experience an array of Scottish design this month. Local Heroes will present the work of nine contemporary designers spanning textiles, tech and product design, who have explored the concept of the souvenir. By placing it within the multicultural hub that is an airport, the exhibition director Stacey Hunter hopes to give Scottish design a “global presence”, and expects it will be accessible to 1.2 million passengers spanning 120 international destinations. The event has been supported by Creative Dundee and Creative Edinburgh. 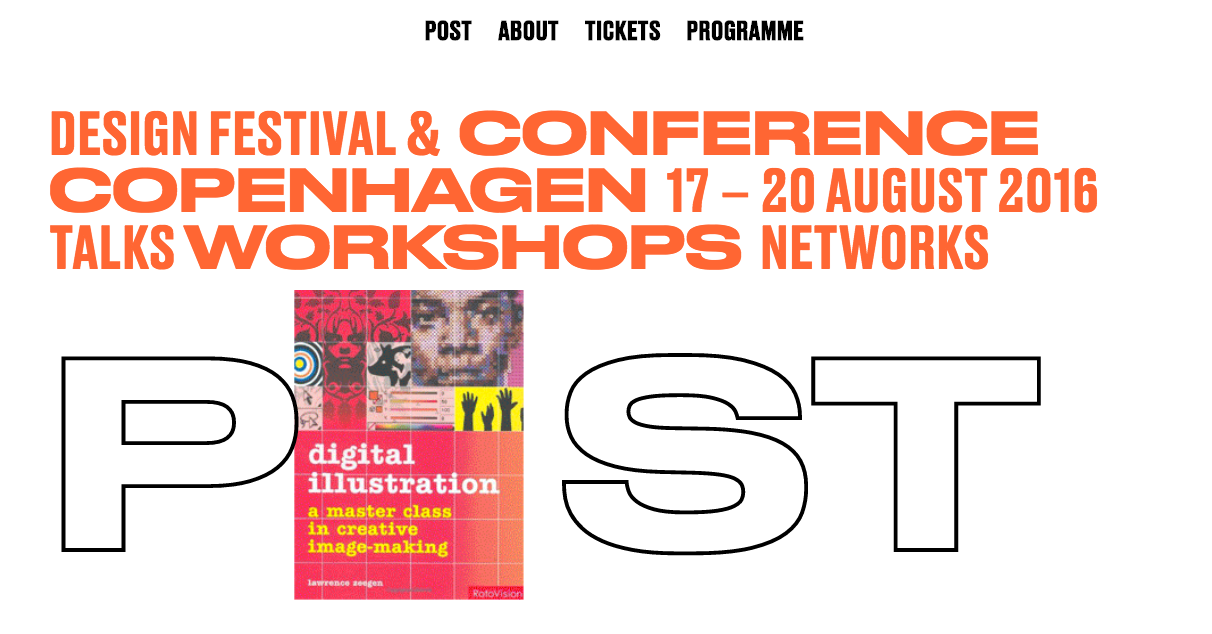 What: With its beautiful architecture and renowned Design Museum, Copenhagen is known as a city of design. Post is a design festival which takes a more academic stance – it brings international illustrators, designers and academics together for talks, debates and workshops focusing on the ethics of design and work environments. The festival hopes to “encourage and inspire students, practitioners and educators”, and this year will see workshops from artists such as Supermundane and talks from academics including Lawrence Zeegen, the dean of the School of Design at Ravensbourne, London. At less than £50 for four days of talks, the festival will be a budget-friendly, intellectually stimulating addition to the summer.

What: With Brazil’s Olympic games set to kick off in August, we’ll see the full roll-out of the Rio 2016 Olympic branding too, which was first revealed in 2014. Designed by Brazilian consultancy Tátil, the visual identity is based around a 3D logo of three human figures holding hands – a “sculptural logo to represent a sculptural city”, says Tátil creative director Fred Gelli. The Paralympics logo adopts a similar style, but also incorporates an infinity symbol to represent the athletes’ infinite energy and strength says Gelli, and has multi-sensory elements when in its physical 3D form. Read more here.