While there are a few clunky, transitional phases to the exhibition – moving between rooms, sitting down and scrambling around with headsets and earphones – the show is an impressive depiction of how combining emotive music and inventive technology can create very powerful viewer experiences.

The show mainly focuses on songs from the musician’s latest album Vulnicura, providing visitors with 3D music videos depicting Björk herself in both human form and as a strange, digital creature.

It’s certainly an exhibition for Björk-lovers, but will also be inspiring and exciting for anybody interested in the latest applications of virtual and augmented reality, and 360° panoramic film.

Björk Digital runs at Somerset house until 23 October, and tickets are £15, or £12.50 concessions.

WKD had a complete rebrand

Alcopop brand WKD, known for its luminous colours and sugary sweetness, was redesigned by consultancy JKR this week, taking on a new “fun, exciting” concept.

The new look sees the brand ditch its embossed lettering for a cleaner typeface, coupled with a new exclamation mark motif, which looks to better align itself with its predominately 18-to-24-year-old audience.

The typography used is also transparent, allowing it to be used as a device for various “oil-painting-inspired” patterns, according to JKR. The bottles’ caps also include a series of 1990s instant messaging-inspired emoticon motifs, which JKR says aims to increase the element of fun, but we assume also hopes to inspire some nostalgia in the brand’s millennial drinkers.

The redesigned bottles will roll out with a range of four flavours in October, and with two low-calorie variants by the end of the year.

Ikea announced it would be opening a do-it-yourself restaurant 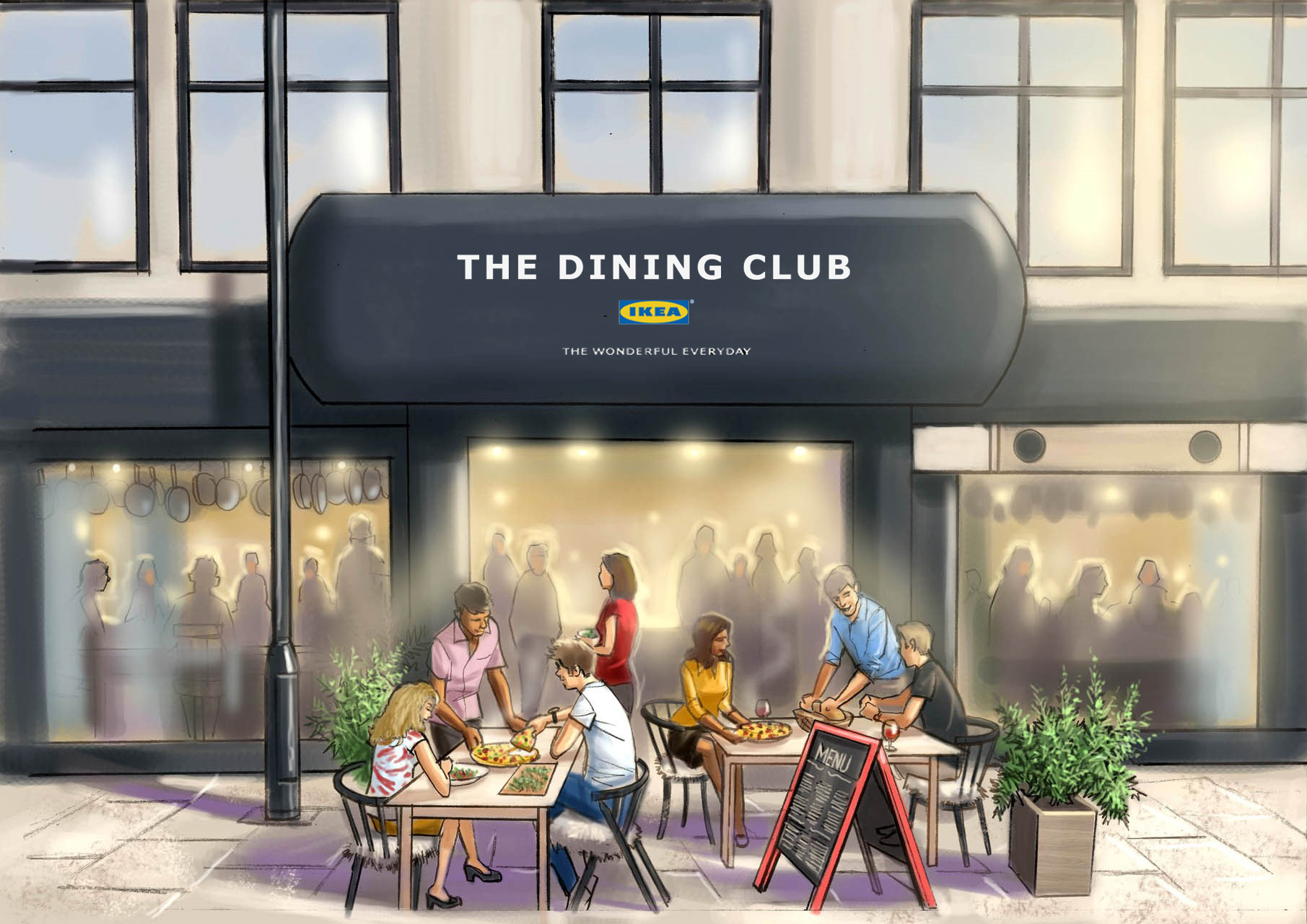 Furniture giant Ikea turned their hand to cookery this week, with a new dining space.

The pop-up Dining Club has been designed by Ikea’s in-house team, and will open in London’s Shoreditch on 10 September, and will be free for diners.

In typical Ikea fashion, the food’s coming flatpacked – diners will be able to attend masterclasses on topics such as Swedish Baking and Clean Eating, and will make their own meals.

The concept is based on encouraging people to spend time together through cooking and eating, Ikea says.

You can find out more about the dining experience here.

The Design Museum revealed the shortlist for its annual design awards

It was announced this week that the Channel 4 visual identity, the cover art for David Bowie’s final album Blackstar and the Dreamland Margate theme park are all in the running for this year’s Design Museum awards.

2016 marks the ninth edition of The Beazley Designs of the Year exhibition and awards programme, and sees a massive 70 designs shortlisted in categories including architecture, digital, fashion, graphics, product and transport.

All of the nominated designs will be included in one of the first exhibitions at the new Design Museum, set to open in London’s Kensington in November.

A winner will be announced on 26 January 2017. You can view the full shortlist here.

We debated when designers should turn their hand to writing 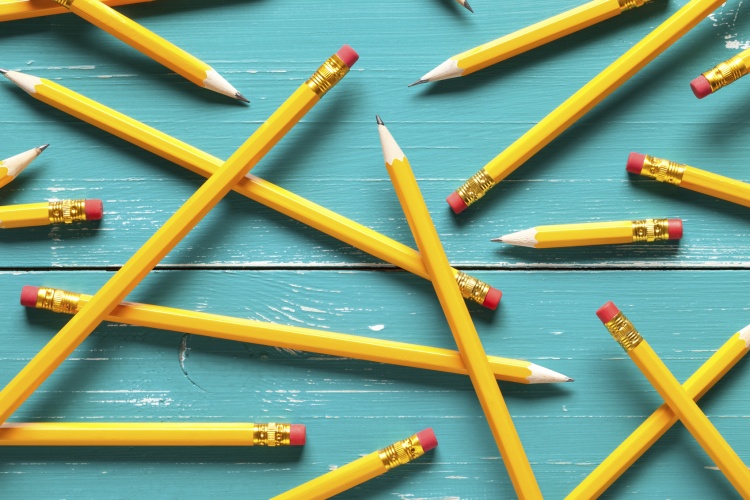 Should you call in a professional writer to help with marketing, or should you have a go at crafting copy yourself?

This week, the Design Business Association’s (DBA) head of services Adam Fennelow considers whether passion and expertise in the design field can equal, or even outweigh, professional writing skills.

How to create new, new business