Exhibition: Electronic: From Kraftwerk to The Chemical Brothers – The Virtual Tour, from the Design Museum and Facebook 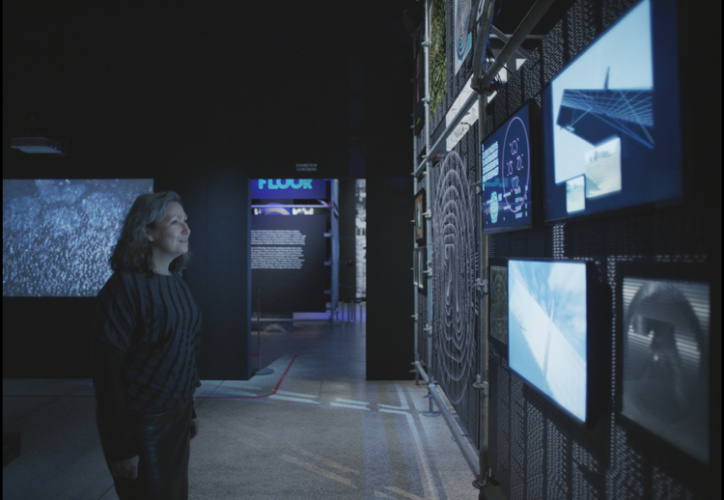 Going virtual has been a reality for many cultural institutions this year, from the British Museum to the Natural History Museum. London’s Design Museum has partnered with Facebook to take its blockbuster exhibition on the history of electronic music virtual. The digital version of Electronic: From Kraftwerk to The Chemical Brothers will include an interactive tour as well as a panel discussion from the likes of Kate Moross, Smith & Lyall and Yuri Suzuki. 1024 Architecture’s Pier Schneider and François Wunschel will give insight into the moving light display created for the exhibition. You can also tour Beazley Designs of the Year and the museum’s Margaret Calvert retrospective as a digital experience.

Facebook Live Launch Event: Electronic: From Kraftwerk to The Chemical Brothers will be hosted by Facebook Live on 17 December at 8pm. Tickets cost £7.99. More information is available here.

Talk: Design against Gender-based Violence, from the World Design Organisation and UN Women

Globally, 1 in 3 women have experienced some form of violence. The World Design Organisation (WDO) says this widespread violence is a “learned behaviour” and that design offers opportunities to “break the cycle of violence”. As part of the United Nations’ 16 Days of Activism against Gender-Based Violence, UN Women Asia and the Pacific is teaming up with WDO for a virtual talk. It aims to prompt an open dialogue about the place of design in ending gender-based violence while showcasing international work from designers, activists and innovators to end injustice. “By designing accessible, thoughtful products, systems and services, designers can work to deconstruct the social and economic implications of violence against women and girls,” WDO says.

The talk will take place 9 December, from 1-2:30pm. You can register for free for the event here. 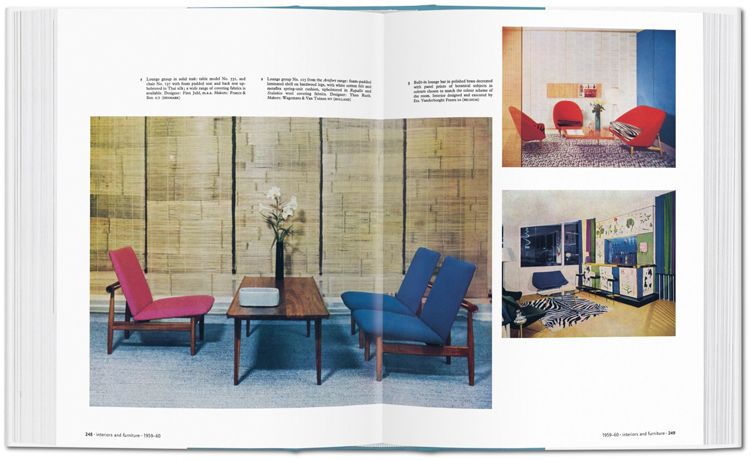 Discover the materials which shaped the design trends of the 1950s, from plastics to latex. This new book uses magazine The Studio’s Year Book of Decorative Art as a source to trace the design trends of the post-war boom in America’s suburbs and inner-cities, which were driven by “idealistic vision and positive spirit”. Featured names include Denmark’s Finn Juhl and Swedish glass designer Nils Landberg.

Decorative Arts 1950s is published by Taschen in December, and costs £30. You can pre-order it here. 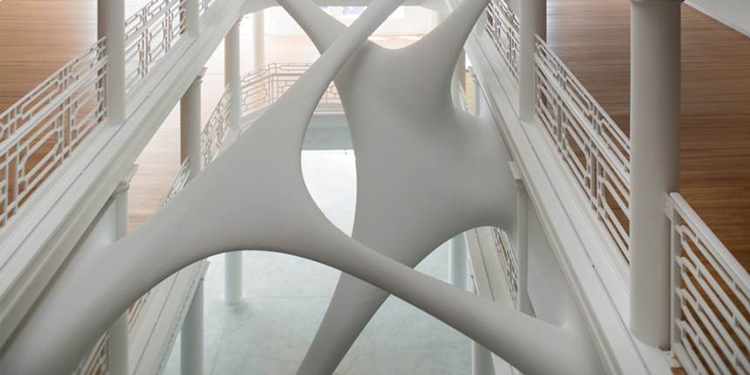 The 16th edition of Design Miami is taking place the first week of December and with it, new opportunities to experience the fair online. The virtual festival is promising digital touch points to connect online viewers to its gallery shows and exhibitions. There will also be curator-led tours and talks. “In many ways, this represents the continuing evolution of Design Miami’s digital presence to better serve the needs of the global design community,” the organisers say.

A diverse mix of art and design exhibitions should provide plenty of inspiration, which will explore Native American influences and also contemporary issues like Black Lives Matter. Mercado Moderno will showcase examples of mid-century Brazilian designers such as Carlo Hautner and Jean Gillon alongside the country’s contemporary work. Up in Smoke meanwhile brings together a collection of objects from jewellery designers and silversmiths for the newly-legalised marijuana sector in America. 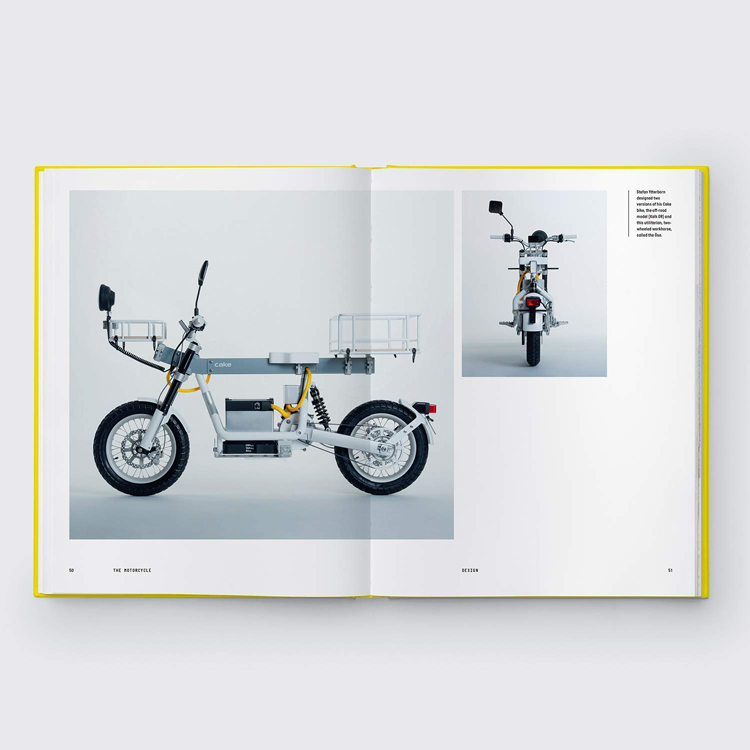 Billed as an “icon of the machine age”, the motorcycle is at an interesting turning point, according to writers Charles M Falco and Ultan Guilfoyle. “With the coming demise of the internal combustion engine and the rise of electricpowered vehicles, motorcycle design is being revolutionised by new technologies,” they say. This book will not only explore the design evolution of the motorcycle but also the culture around it – which includes “desire, freedom, and rebellion” – and how it’s reacting to shifts like climate change.

The Motorcycle: Design, Art, Desire is published by Phaidon on 5 December, and costs £39.95. You can pre-order it here.

Other things to catch