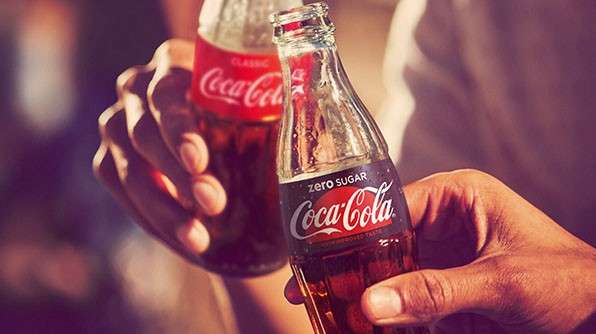 Coke Zero revealed a £10 million ad campaign this week, alongside a new name which aims to encourage consumers to consume less sugar.

Now Coca-Cola Zero Sugar, the brand has also revamped its packaging, taking on the company’s recognisable “red disc” emblem in a move to unify the flavour with other products in the portfolio.

This same can and bottle design has been applied to Coca-Cola Original, Light and Life, ascribing different colours to each flavour.

Although it has been rolled out this week, the new design was first revealed in April. We spoke to Coca-Cola’s vice president of global design James Sommerville about how the new packaging aims to “be bold” but “preserve simplicity”. 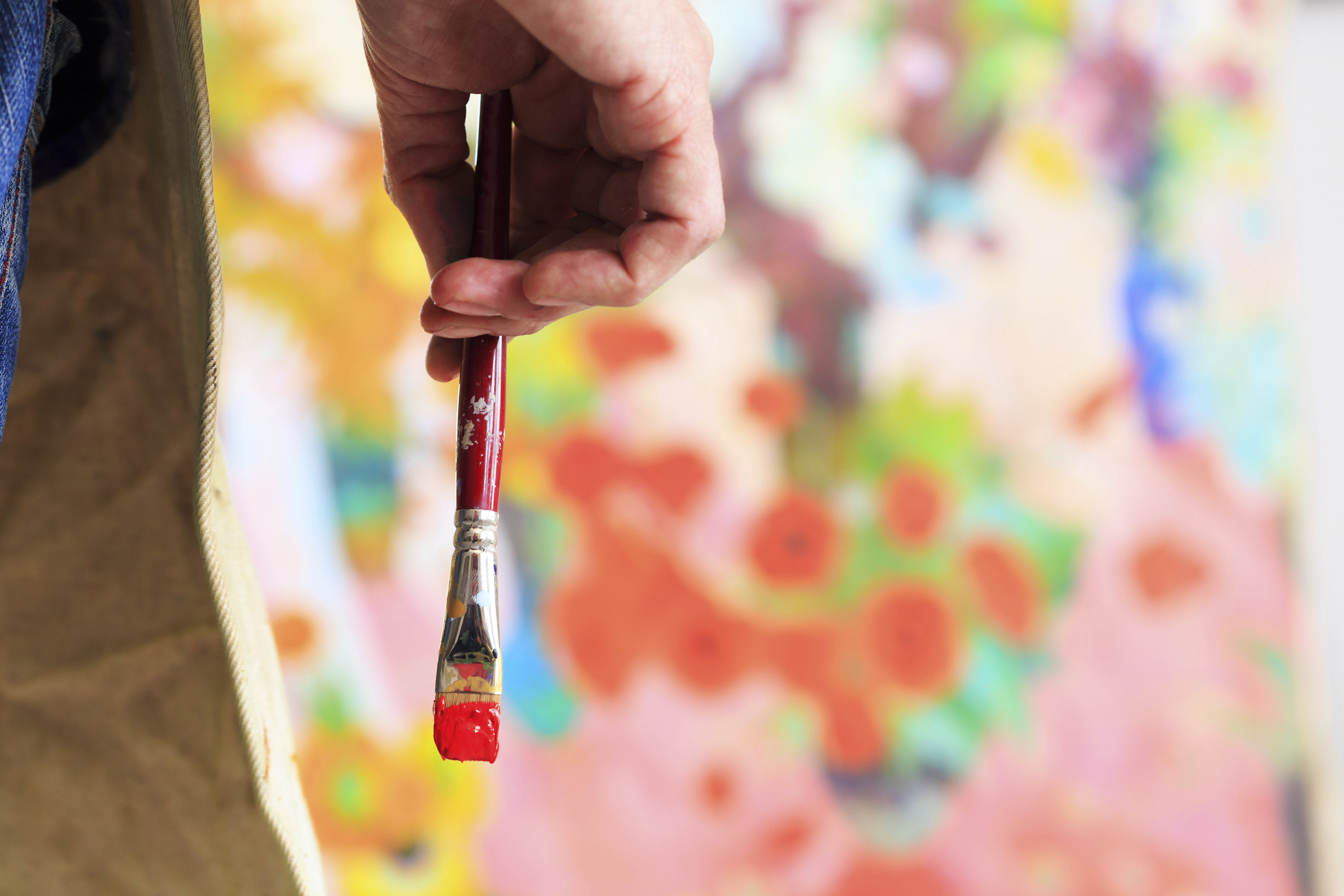 Following a petition, MPs took to Westminster this week to debate the fate of GCSE students across the country.

The EBacc – English Baccalaureate – includes English, maths, science, a humanity and a language, and is soon to be compulsory for 90% of GCSE students from “mainstream schools”.

The qualification has been subject to scrutiny by some MPs and many people within the creative industries for excluding art and design subjects from this compulsory list, the key argument being that it creates a learning environment where artistic subjects are not valued.

Other arguments included that the EBacc has already caused creative students, teachers and resources to decline which has a knock-on effect on industries, and that it puts children from less affluent backgrounds at a disadvantage.

The minister for education Nick Gibb retorted that including more subjects within the compulsory qualification would restrict rather than empower students, and that the Government had already secured £460 million for arts and music education programmes to help children from all backgrounds.

There has been no immediate action following the debate on 4 July, and the compulsory EBacc is still planned to come into force in September. You can read an extensive run-down of the key arguments voiced here.

It was announced that small businesses could lose significant future funding 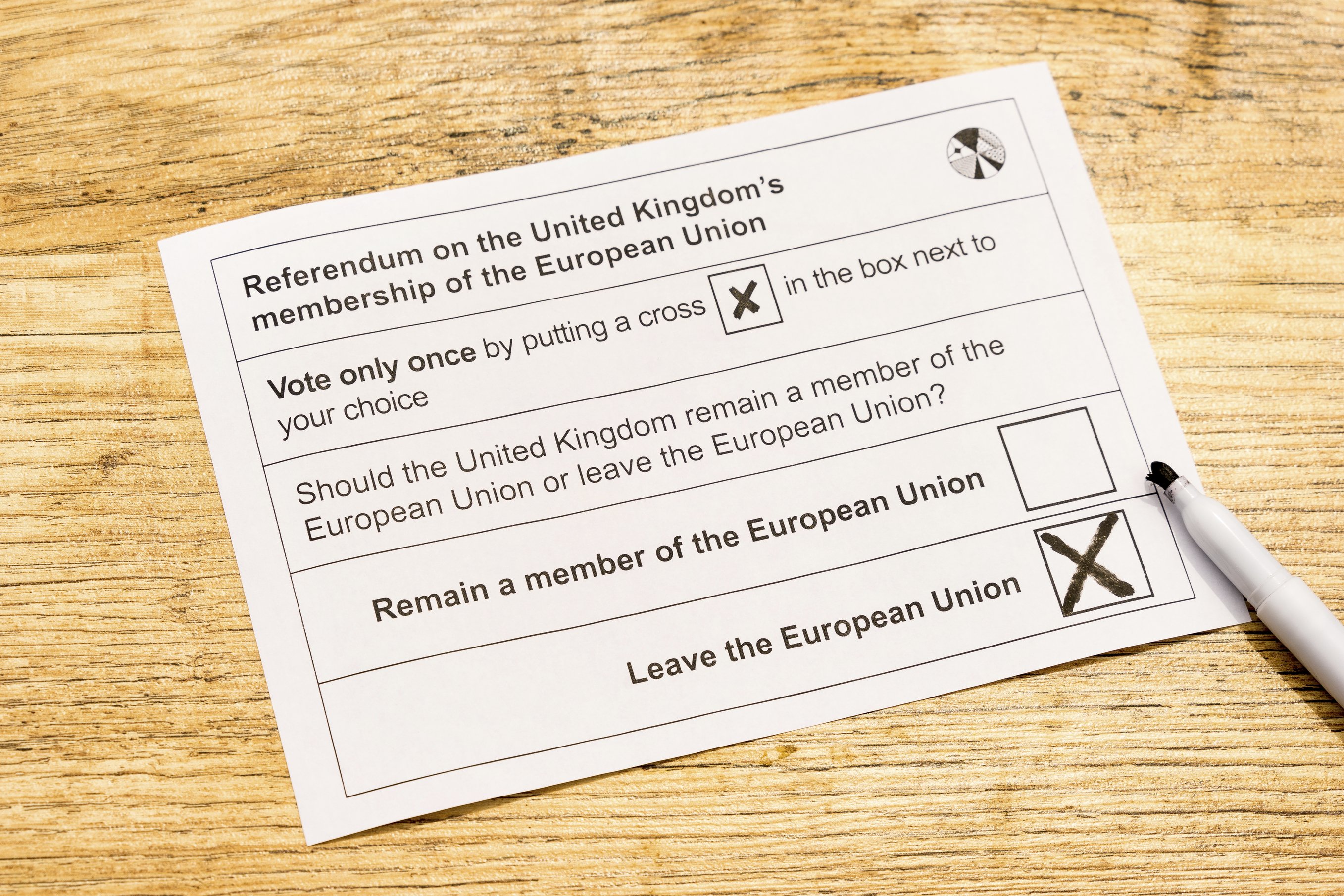 This last week, it was announced that small businesses could lose significant financial support from the European Union’s bank.

UK-based lender Funding Circle had secured £100 million funding from the European Investment Bank for small businesses the week before the EU referendum vote.

While this funding will still be distributed – in the form of £50,000 loans – this was meant to be the start of a much wider programme, which is now “unlikely to happen”, says the lender.

“The deal with the EIB was a start to create a multi-billion pound programme for getting more funds into UK business,” co-founder at Funding Circle James Meekings said. “The programme is at risk.”

Small and Medium Sized Enterprises (SMEs) include businesses with less than 250 members of staff and a turnover of less than €50 million (£42 million), which includes the majority of UK design consultancies. 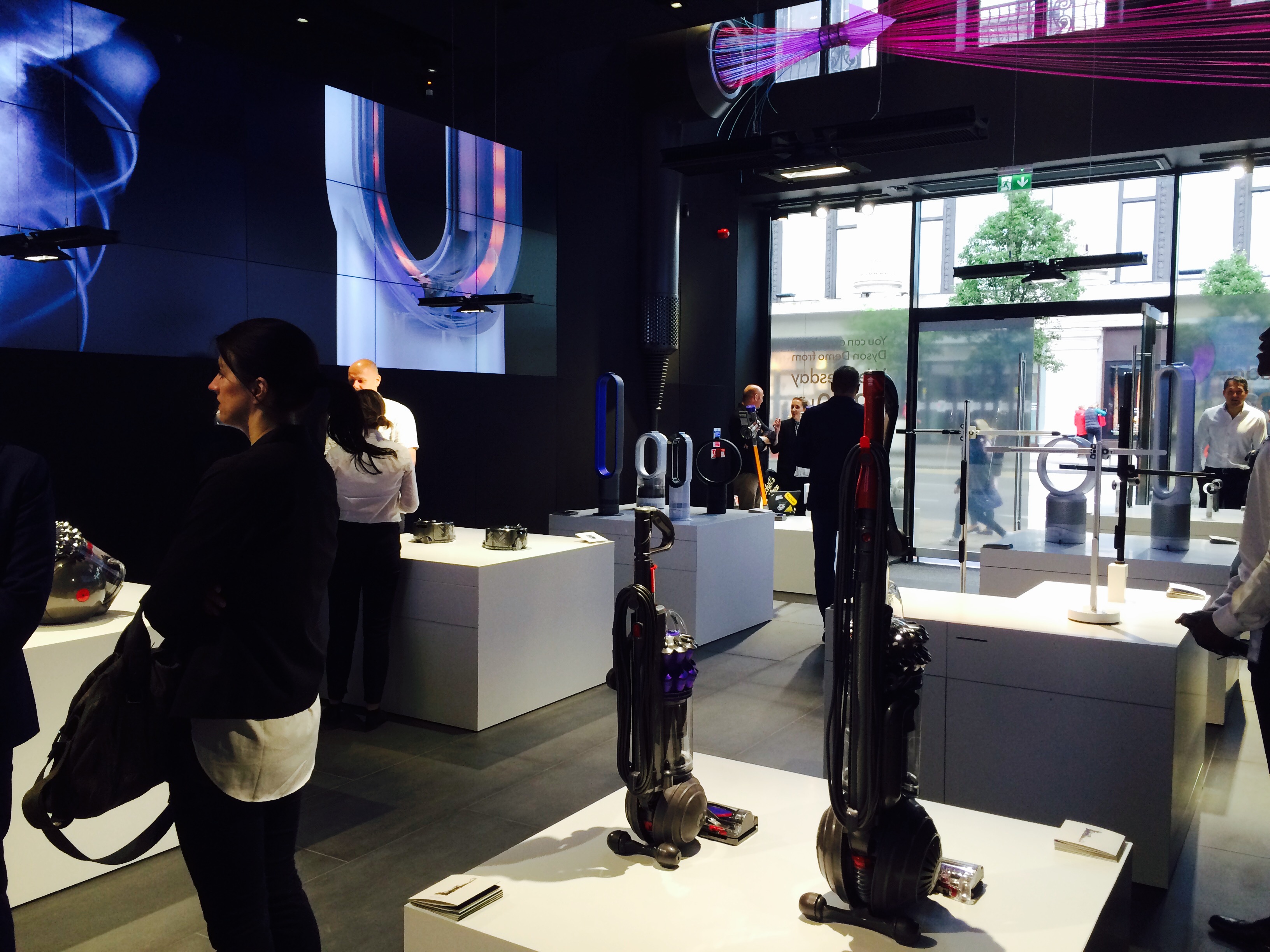 Consumer goods brand Dyson open its first ever retail space this week…but whatever you do, don’t call it a “store”.

Named the Dyson Demo, the company is very keen to market the two-floor space as a teaching and trial space for consumers rather than a traditional shop, where they can chat to “Dyson experts” about products and try to suck up 64 types of debris from four different floor surfaces using a Dyson V8 vacuum cleaner.

The first floor even includes a hair styling salon, where consumers can experience the effects of the Supersonic hair dryer first hand.

Once visitors are done chatting, vacuuming and hair-drying, they can, of course, buy the products – though, in a similar style to Apple stores, there are no tills.

The Dyson Demo concept was first launched in 1999 in Paris, France, followed by spaces in Tokyo, Japan, Jakarta, Indonesia and now London, U.K. The Dyson team says the expansion will continue, hopefully moving on to the U.S. next. 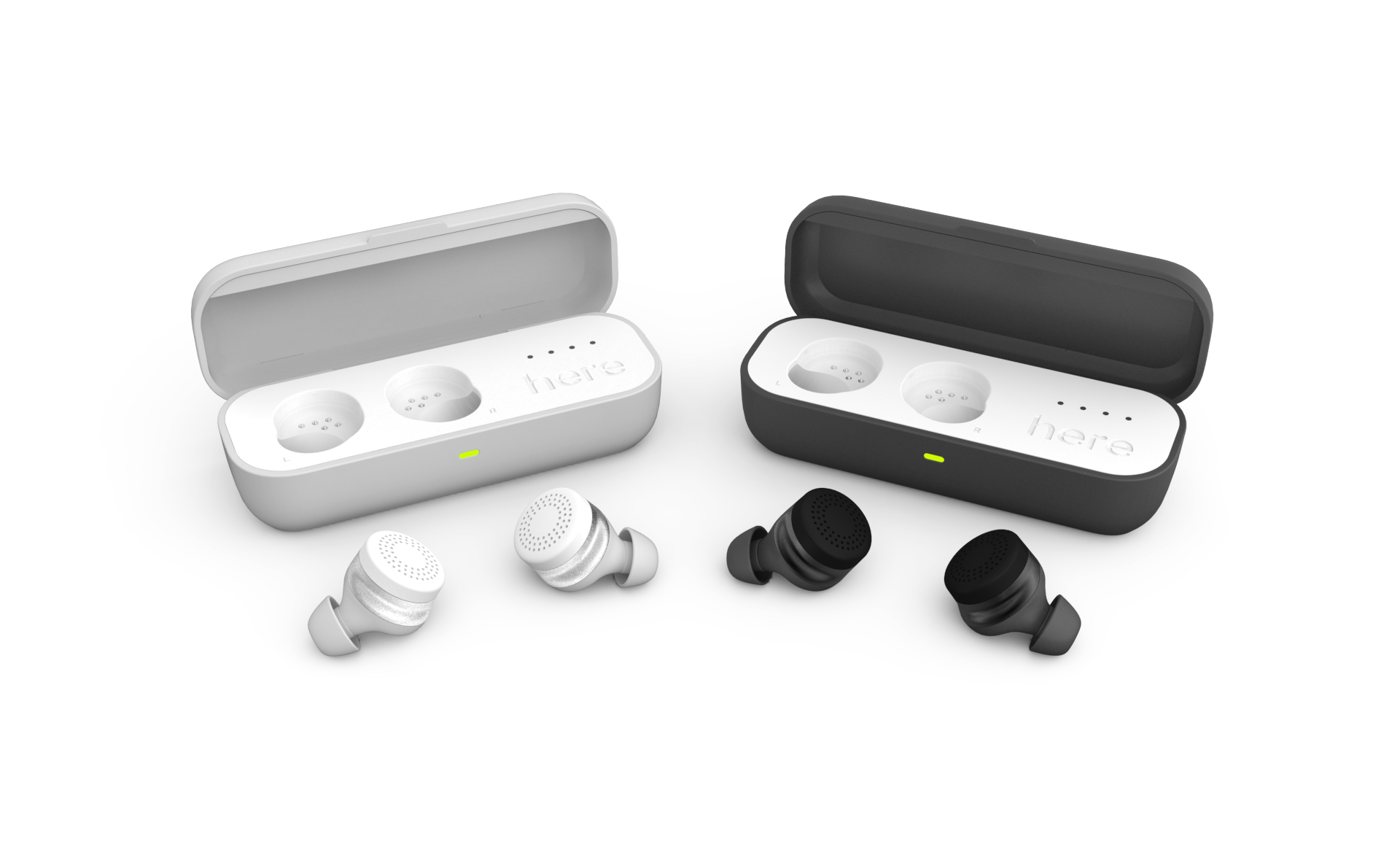 Working in busy cafés and personalising music at festivals just got a lot easier, with these new earphones from Doppler Labs revealed this week.

As well as blocking out noise, they can also layer and blend sounds coming from the headphones with sounds from the outside world, helping to create immersive experiences.

Background noises can also be turned up if the user wishes, allowing them to customise sound settings, for example at gigs and festivals where they might want to hear less guitar and more bass.

Designers tell us about their favourite political posters of all time